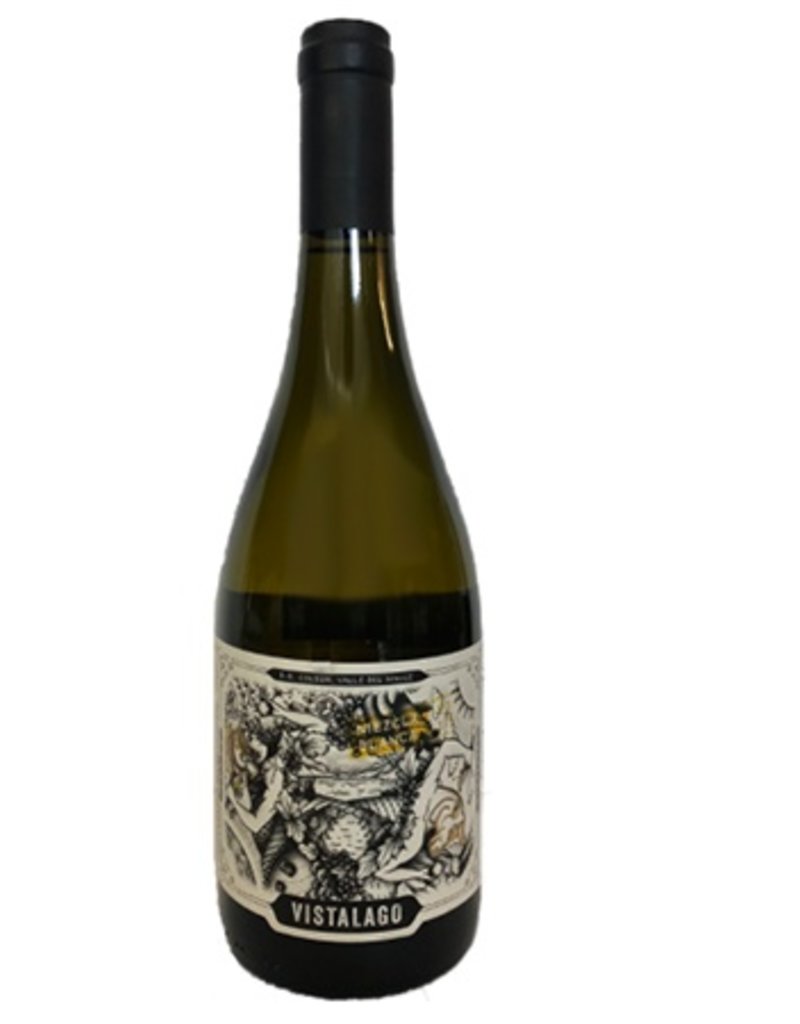 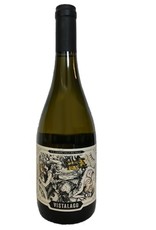 Today, Chile has the largest average winery size in the world, where several giant companies account for the majority of total bottle production, yet a vital small-winery movement has taken root in recent years. Dozens of boutique operations have concentrated on production sizes of about 10,000 cases per year or less since the latter half of the 1990s. These small wineries have been instrumental in extending the boundaries of Chilean wine country, which had largely been centered in the middle of the country near the capital city of Santiago. Now, winemaking regions run from the northerly Atacama Desert all the way south to the Lake District. Chile's largest wine region in terms of size and volume, Maule is the warmest and driest of those south of Santiago. Rafael Tirado purchased land here in 1990, in the eastern front range of the Chilean Andes, then planted his first estate vines in volcanic ash over granite. He currently has five parcels totaling 18 hectares legally recognized as part of the Colbun subregion, and Rafael is the only estate producer in the DO. Dedicated to quality and small production, he built a small gravity fed winery and a geothermal barrel and bottle room on the property in 1999, and currently crafts wines under the Laberinto and Vistalago labels.

This 2017 Vistalago Mezcla Blanca - meaning "white mixture" - is composed of 55% Riesling, 30% Chardonnay, and 15% Torrontel (a crossing of the Mission grape, related to Muscat and not a Torrontes typo) fermented entirely in stainless steel to emphasize exotic fragrance and zesty tropical fruit alongside Chardonnay's brighter side and fuller mouthfeel. Fans of Australia's Clare Valley and Germany's Pfalz region will enjoy this Riesling blend's vibrance more than those who seek Alsace or Finger Lakes minerality and potential austerity. Intended for early enjoyment, pair this white with anything from pan seared pork chops, mango chutney and smoky, roasted peppers to seafood and shellfish of all types, with simple preparations or rich sauces. Brothy noodle and vegetarian dishes make a great weeknight take out option too.  This is the most affable and interesting Chilean white wine under $20 we've tasted in recent years, and we can't wait to share it with you. Only 500 cases produced.
Add your review
0 stars based on 0 reviews
case of the mondays / chardonnay / chilean wine / maule valley / new world wine / pork chops / riesling / summer white / torrontel
Add to wishlist / Add to comparison / Print
//opening REVEL nav link in a new tab, as well redirect link to www.revelava.com - 20190829 - Stan C. ticket #960170