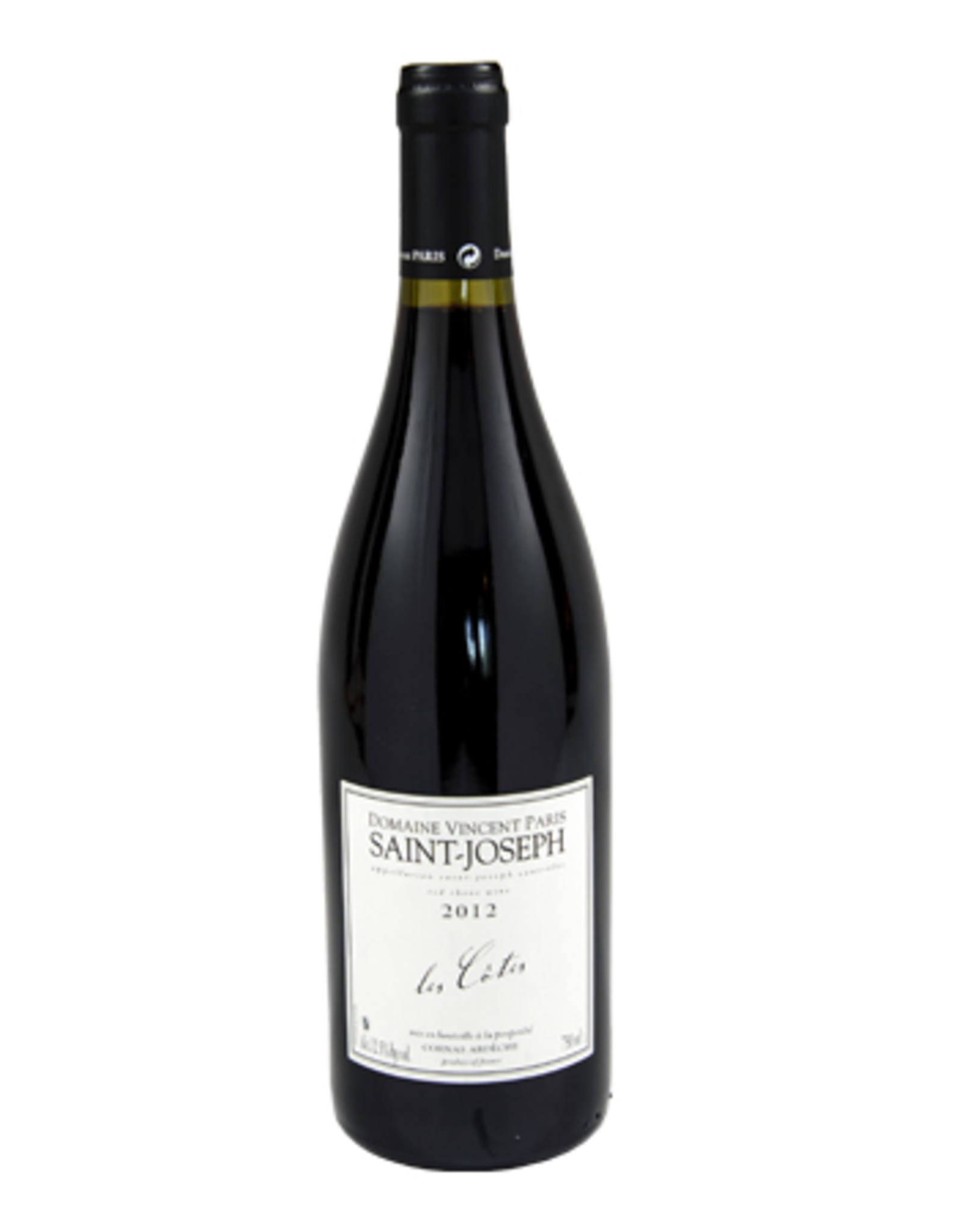 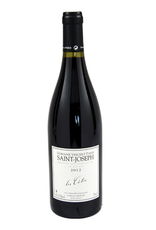 Those that know me, know I have a thing for Syrah from the Northern Rhône Valley. True, they are becoming more powerful than the once were, but they still manage to captivate me with their wild non-fruit aromas that range from violet and licorice to cracked pepper and smoked meat--and things even more animal. Vincent Paris's Saint-Joseph is a wonderful approachable introduction to these wines that is a step-up from varietally labeled bottles from other producers.

Vincent's uncle is the famed Cornas producer Robert Michel, with whom he worked for two vintages before starting out on his own. He inherited most of his vines from his grandfather (some of which are 90 years old) and also rented, then purchased, vines from his uncle, including "Geynale" in the Cornas amphitheatre. They are located at different places primarily along the southeast facing Cornas slope and a small lot in Saint-Joseph. His Saint-Joseph is made from vines planted in the 1990s, and is vinified half in used barrel and half in tank. - Brian Acton