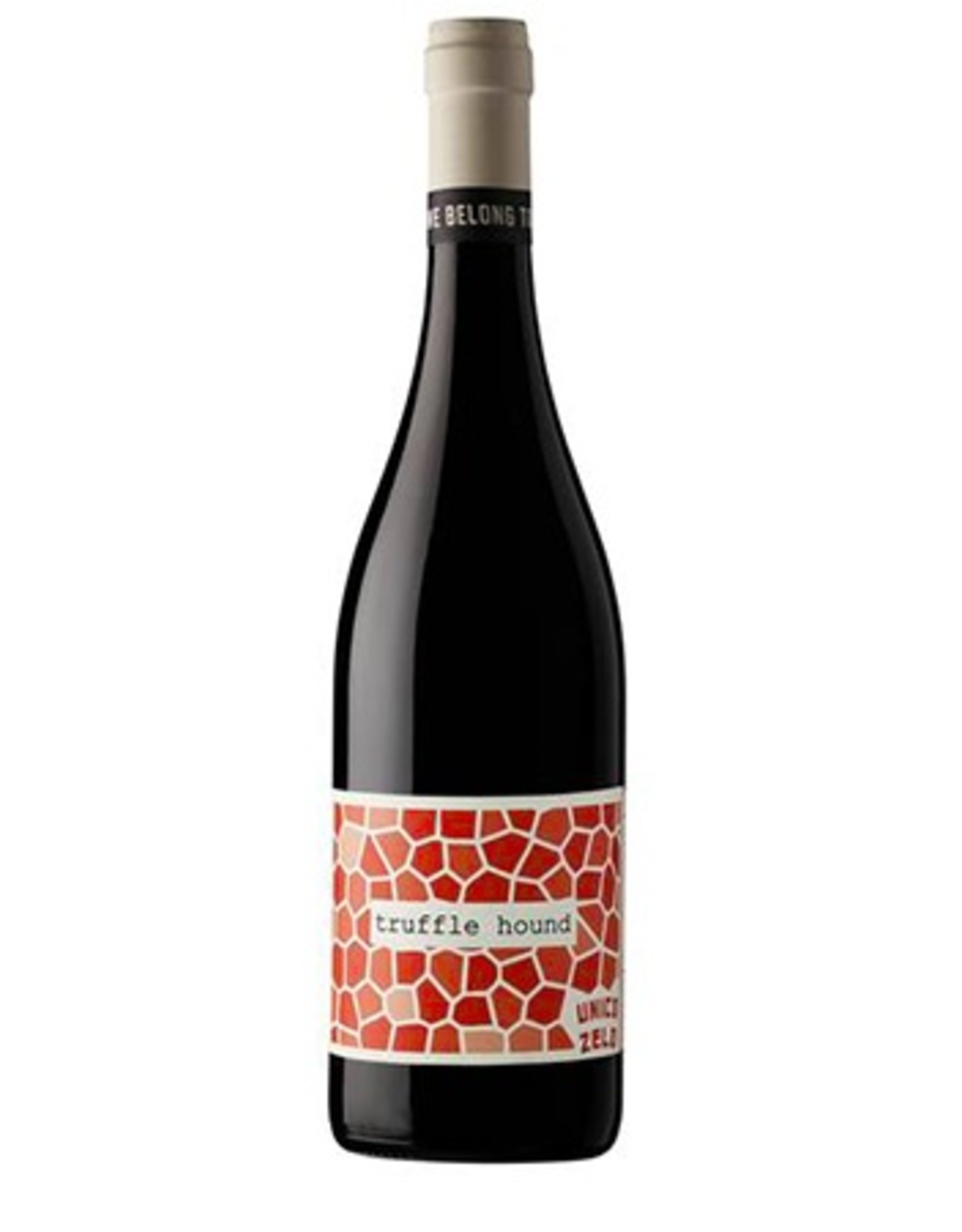 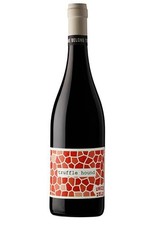 Part of a revolution in Australian winemaking, Unico Zelo began just 5 years ago in pursuit of more expressive wines with minimal intervention in the vineyard and winery, from varieties that were particularly suited to anarid and warm climate. Affectionately known as ‘Truffle Hound’, this winepays homage to the locals in Barolo who drink freshly fermented Nebbiolo before they take their expertly trained dogs (and pigs!) in the cold, foggyLanghe hills to hunt for the most savory, earth-drenched truffles they can find. This is an early-release, approachable and jovial expression of Barberaand Nebbiolo which aims to retain the higher aromatic, herbal savoriness for amaro-like refreshment. Serve with crusty bread alongside charcuterie, pickled veggies and Robiola drizzled with honey.