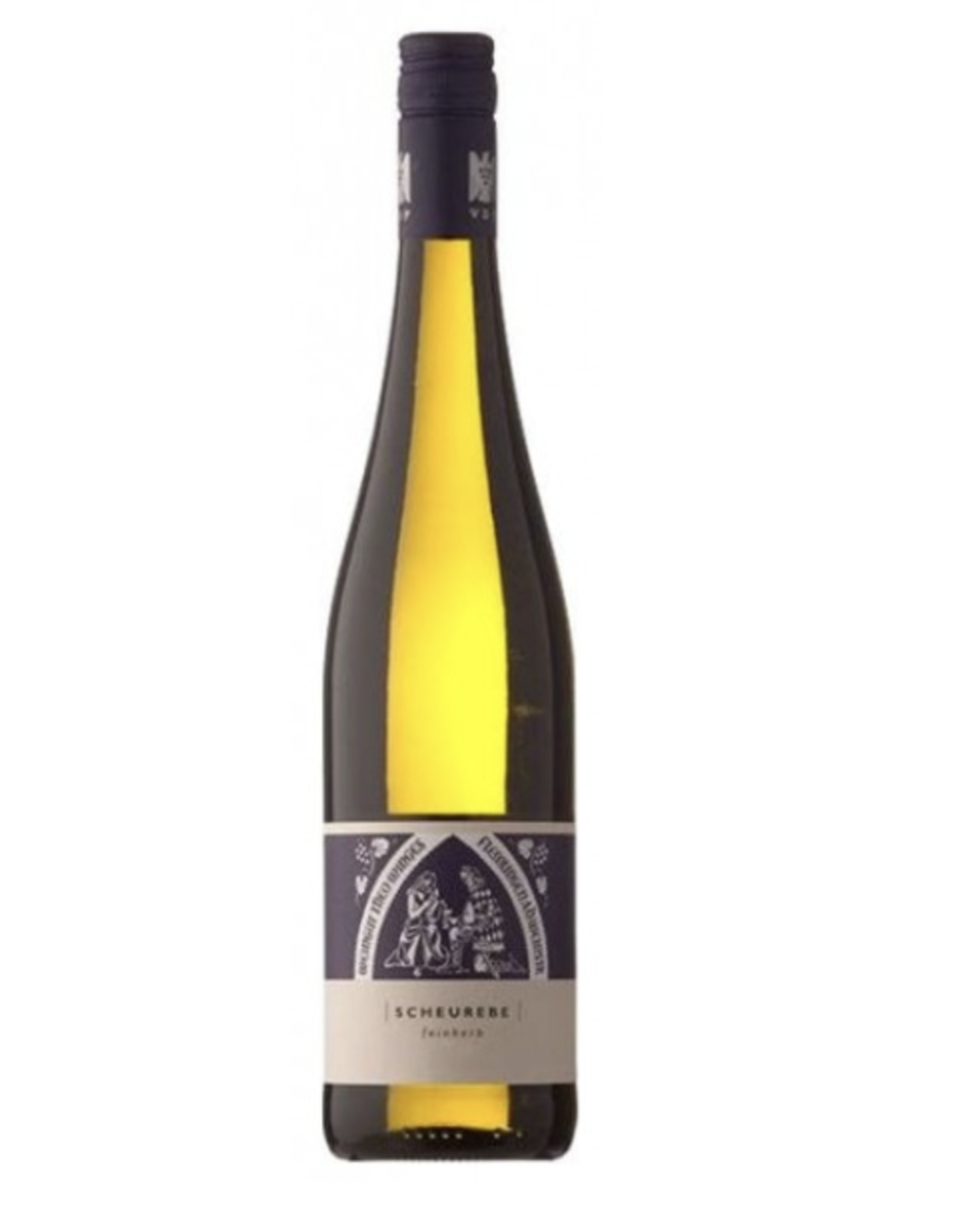 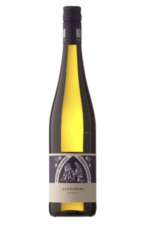 Currently managed by Theo Minges, the winery has been in the Minges family for 6 generations and dates to the 16th century. Regine Minges, Theo’s daughter, helps farm the family’s 24 hectares organically in Flemlingen in the Southern Pfalz. In the southern part of the Palatinate, Minges’ diversity of soils includes loess, gravel, red sandstone, and limestone. Top sites include the Gleisweiler Hölle, a hollow site undulated with streams, brooks, and vegetation more similar to that of Northern Italy; and, Flemlinger Zechpeter, an idyllic site of loess-loam and gravel. Minges farms with organic practices and is in the process of transitioning to biodynamics; though he’s most interested in the energy in the life cycle of biodynamic practices, he intends to achieve certification in the near future.

Named for its creator, Dr. Scheu, Scheurebe (say Schoy-Ray-Ba) is one of the most successful of a series of grape crossings to emerge from Germany in the 20th Century. With its parents being Riesling and Bukkettraube, Scheurebe is always an aromatically interesting wine with aromas of blackcurrent, sage, and grapefruit. When produced in a dry style (trocken in German), it is almost a dead ringer for New Zealand Sauvignon Blanc. Here, we have Theo Minges’s slightly off-dry or “Feinherb,” bottling. With just a touch of sweetness, “Scheu” is almost reminiscent of Alsatian Pinot Gris with a sort of smoky character behind the lovely fruit, but thankfully none of the alcohol or oily weight in the mouth. This wine will age for as long as you can manage to keep your hands off of it and is flexible at the table—but, do try it with a moderately spiced curry dish with coconut and lime.