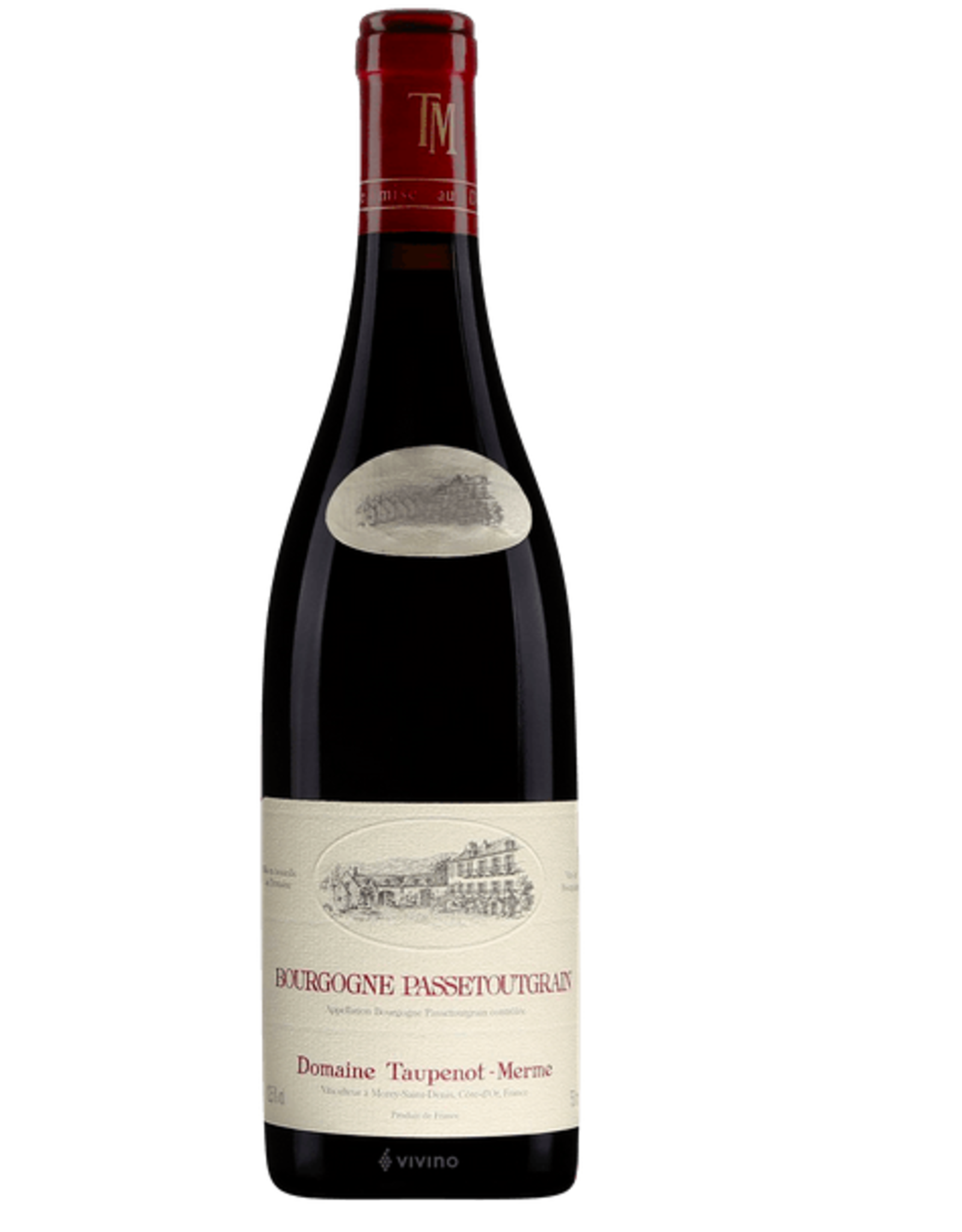 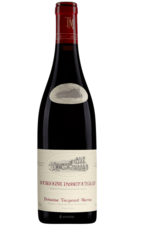 Romain Taupenot is the ninth generation to run this family domaine in Morey-Saint-Denis. While records show his ancestors practiced viticulture as far back as the 17th century, the domaine as we know it today truly came to be after the marriage of Romain’s parents, Denise Merme and Jean Taupenot, in 1963. The domaine’s diverse vineyard sites across both the Côte de Nuits (9 hectares) and Côte de Beaune (4.5 hectares) can be traced back to this union of holdings from the Taupenot family, based in Saint-Romain, with those belonging to the Mermes, from Morey-Saint-Denis. Romain and Virginie produce nineteen different wines across seventeen appellations and have farmed organically since 2001. A significant portion of their holdings are in premier cru and grand cru appellations, and all of their premiers crus are enviably placed. Old vines represent a significant proportion of the domaine’s holdings, with new plantings created from sélection massale cuttings of their best vines.

This 2019 Bourgogne Passetoutgrain is a 50/50 blend of Gamay and Pinot Noir grown in the Côte de Nuits. Since Gamay is restricted in the region, it must be planted outside of Morey-Saint-Denis, away from the domaine's 5 Grand Crus and 20 Premier Crus but close enough to express this rare and great terroir. The Taupenot Merme Passe-Tout-Grain is richly expressive of crunchy red fruits, and savory, forest-foraged aromas and flavors. Super limited and newly distributed in Virginia. 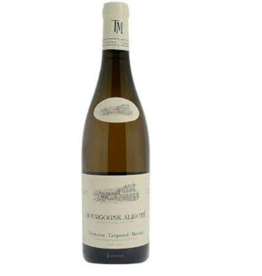 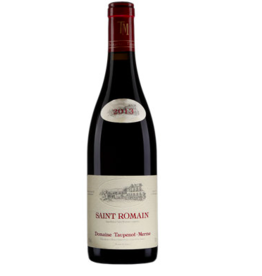