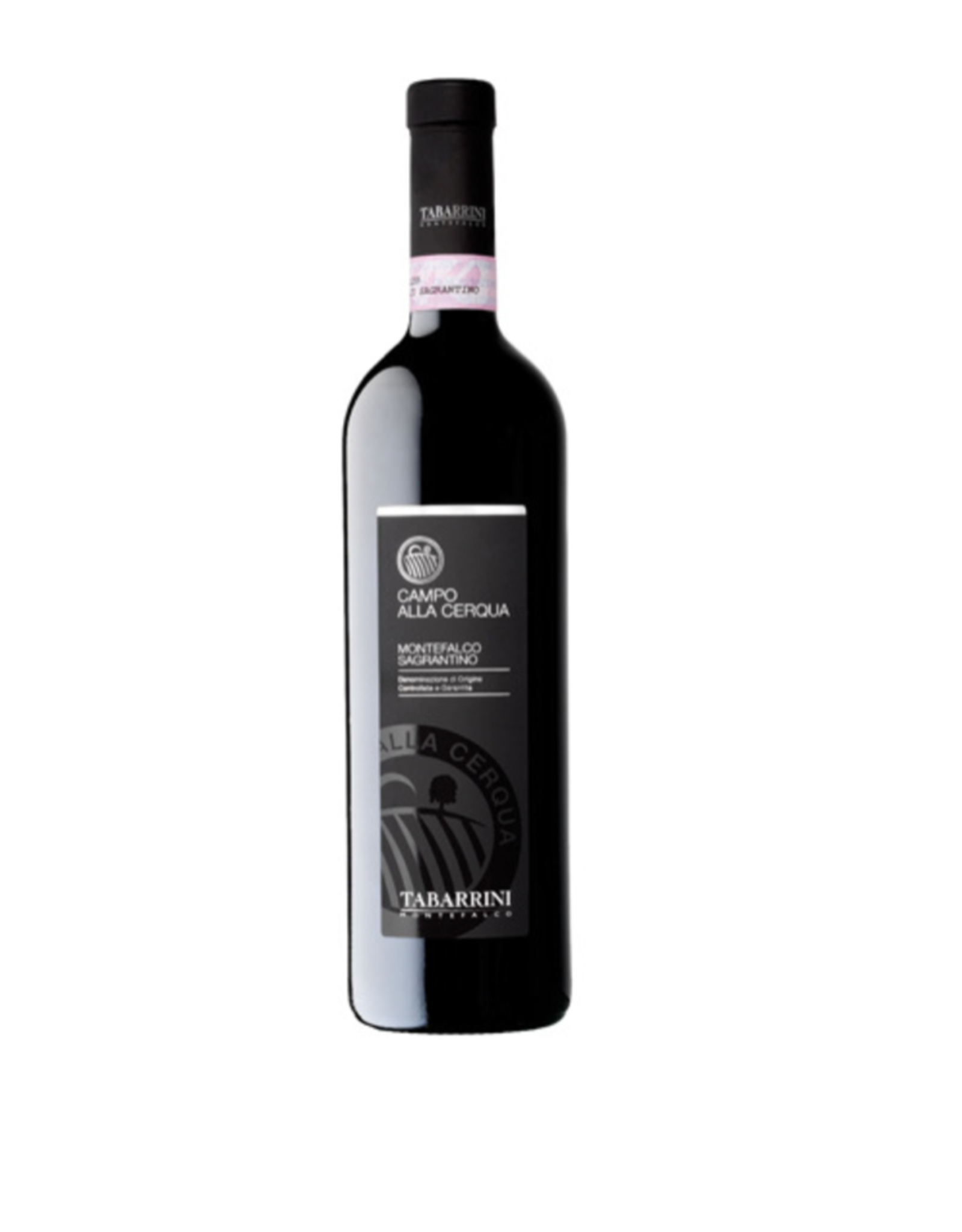 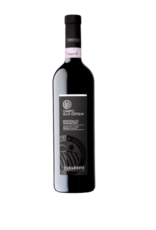 Giampaolo Tabarrini is a fourth-generation winemaker. His father and grandfather sold wine in bulk to merchants, mainly in France and Luxembourg. When Giampaolo took over the estate, roughly 20 years ago, he began bottling his own wines. In doing so, he began to notice distinct differences between his vineyards. Beginning in 2003, he started bottling these separately as well. Whereas many Montefalco producers bottle at most two Sagrantinos, one dry and one sweet, and blend the rest away in a Montefalco Rosso, Giampaolo makes three single vineyard Sagrantinos, a Montefalco Rosso, and, of course, a Passito.

This wine hails from the Campo alla Cerqua vineyard, which has a southeast exposure. The soil of the Cerqua vineyard is stony, looser and lighter than Grimaldesco or Macchie. The wine is aged in large barrels, making this Sagrantino more elegant than is typical from the region of Montefalco. Giampaolo describes it as "a relaxing wine, oozing with minerality, highlighting the individual identity of the vineyard and resulting in a joyous and very aromatic complexity." Released no less than four years after harvest.