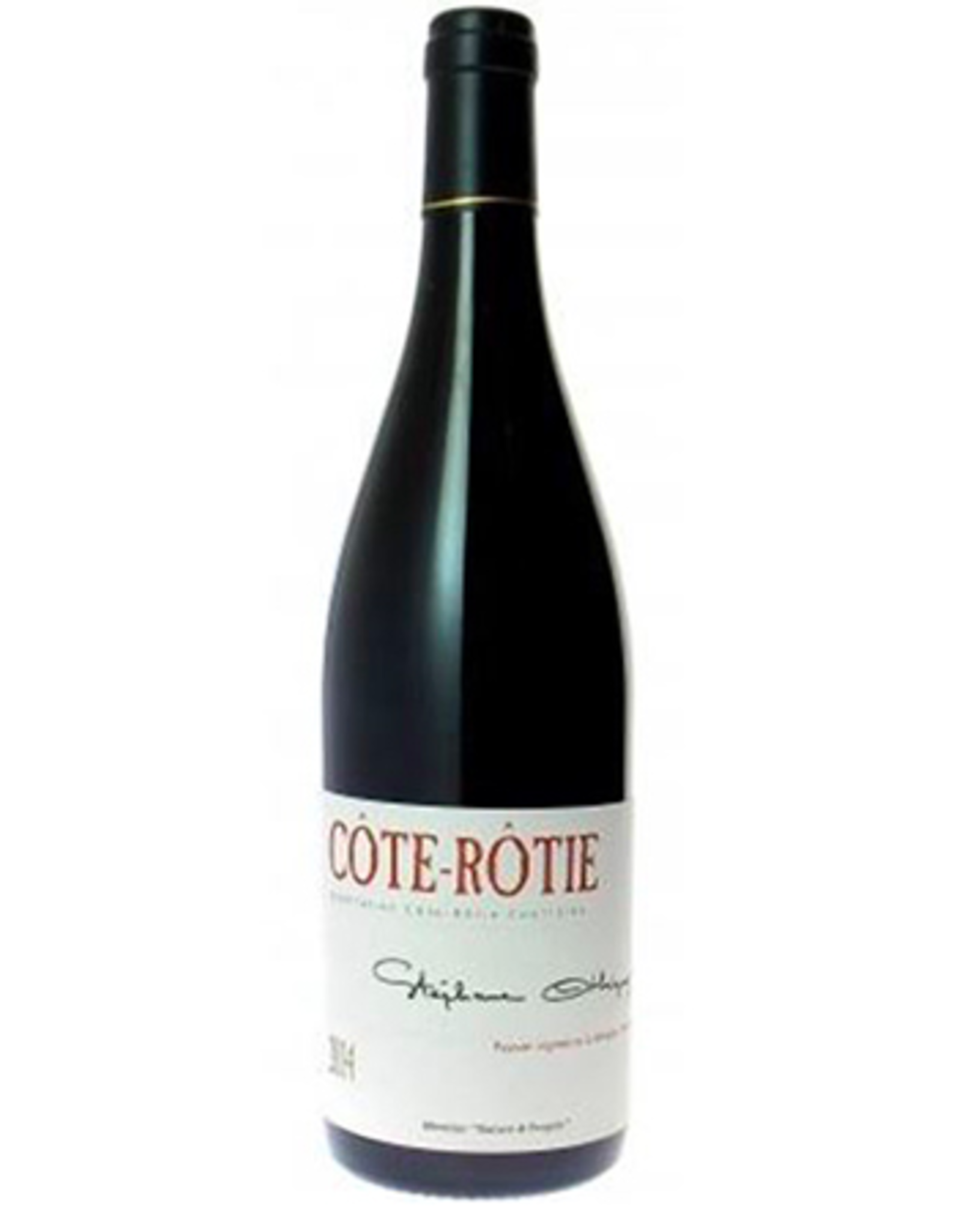 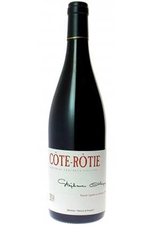 Since 1994, Stephane Otheguy has leased 1.5 hectares of vineyards from Vincent Gasse that are divided between the three northern Rhône appellations of Cote Rotie , Condrieu and Saint Joseph.  Stephane left a career in education to study eonology at Macon after which he began working for Vincent Gasse. He spent seven years farming in the organic and bio-dynamic methods that Vincent espoused and in 1994 when he decided to retire Stephane took over and began making wine from these same vineyards. The vineyards that Stephane cultivates are among the most difficult in France to farm organically. They are extremely steep and rocky, making the use of machinery impossible and requiring a great deal of intensive manual labor. His winemaking techniques are traditional or natural. The reds are fermented in open top containers. He has one of wood and one of cement. He does not introduce cultured yeast and fermentations are not controlled. For the extraction of the red wines, the cap is punched down (pigeage). The wines are unfiltered and unfined.