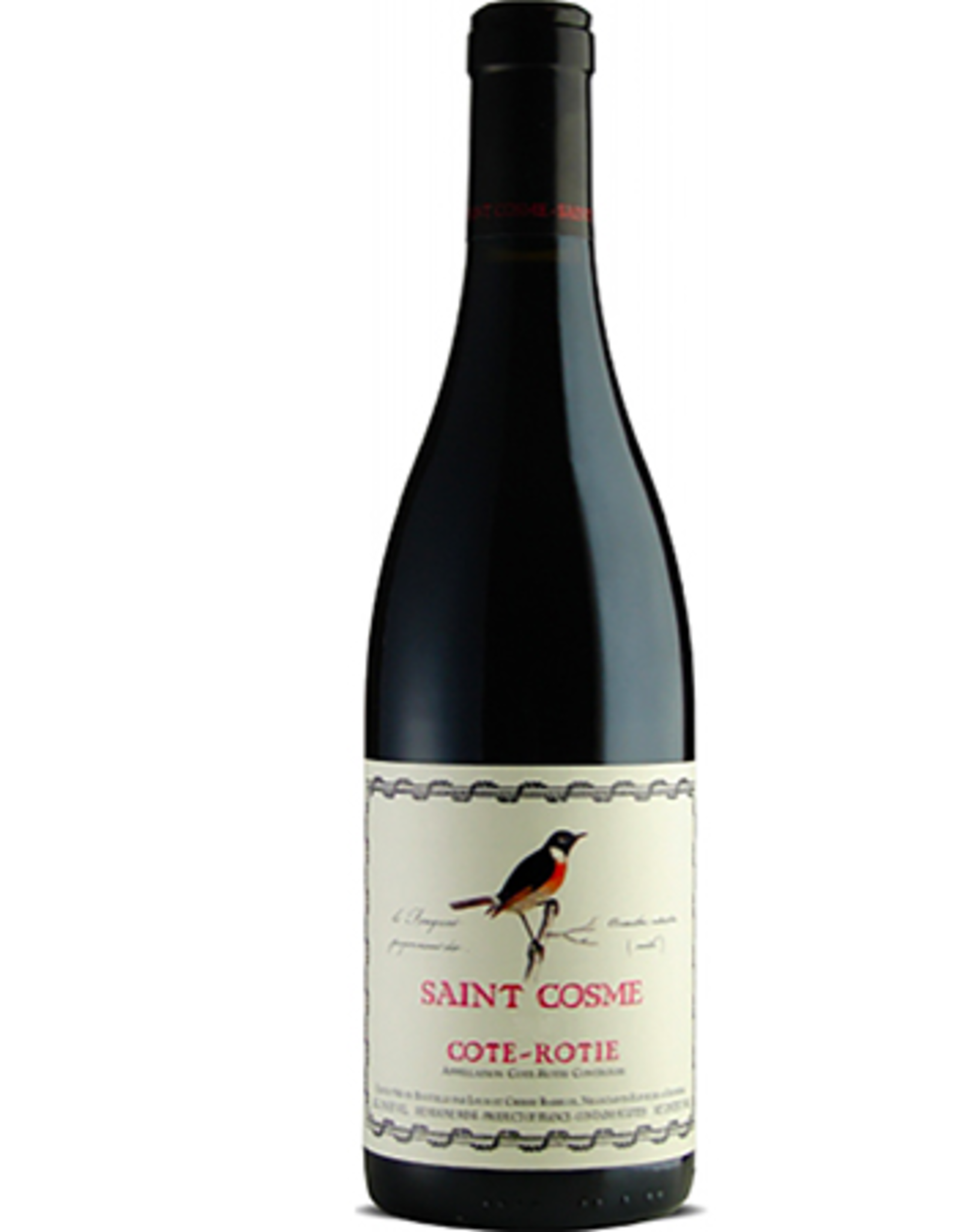 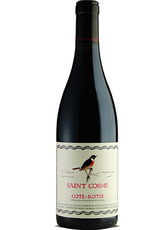 Saint Cosme is a negociant firm that produces reference point wine in Cote Rotie, as well as in Chateauneuf du Pape and Gigondas, which is where the domaine maintains their official location. Saint Cosme is situated close to the site of an ancient Roman villa that is said to have planted vines thousands of years ago. While the common practice for most negociants is to buy finished wine in barrel from the grower, allowing them to bottle, label and sell the wine, that is not the case with Saint Cosme, which prefers buying the grapes before the harvest, allowing them to control the entire vinification process as well as the handle the barrel aging and bottling of the wine. The fruit used to produce Saint Cosme comes from vines planted on the Cote Brune in the Neve, Le Plomb and La Vialliere lieux-dits. The terroir is steep, terraced, hillside vineyards with schist and granite soils. The wine is made using 100% old vine Syrah.

The grapes are 100% whole cluster fermented, meaning that all the berries are fermented with their stems attached. The wine is aged in an average of 50% new, French oak barrels and 50% used barrels before bottling.
Add your review
0 stars based on 0 reviews