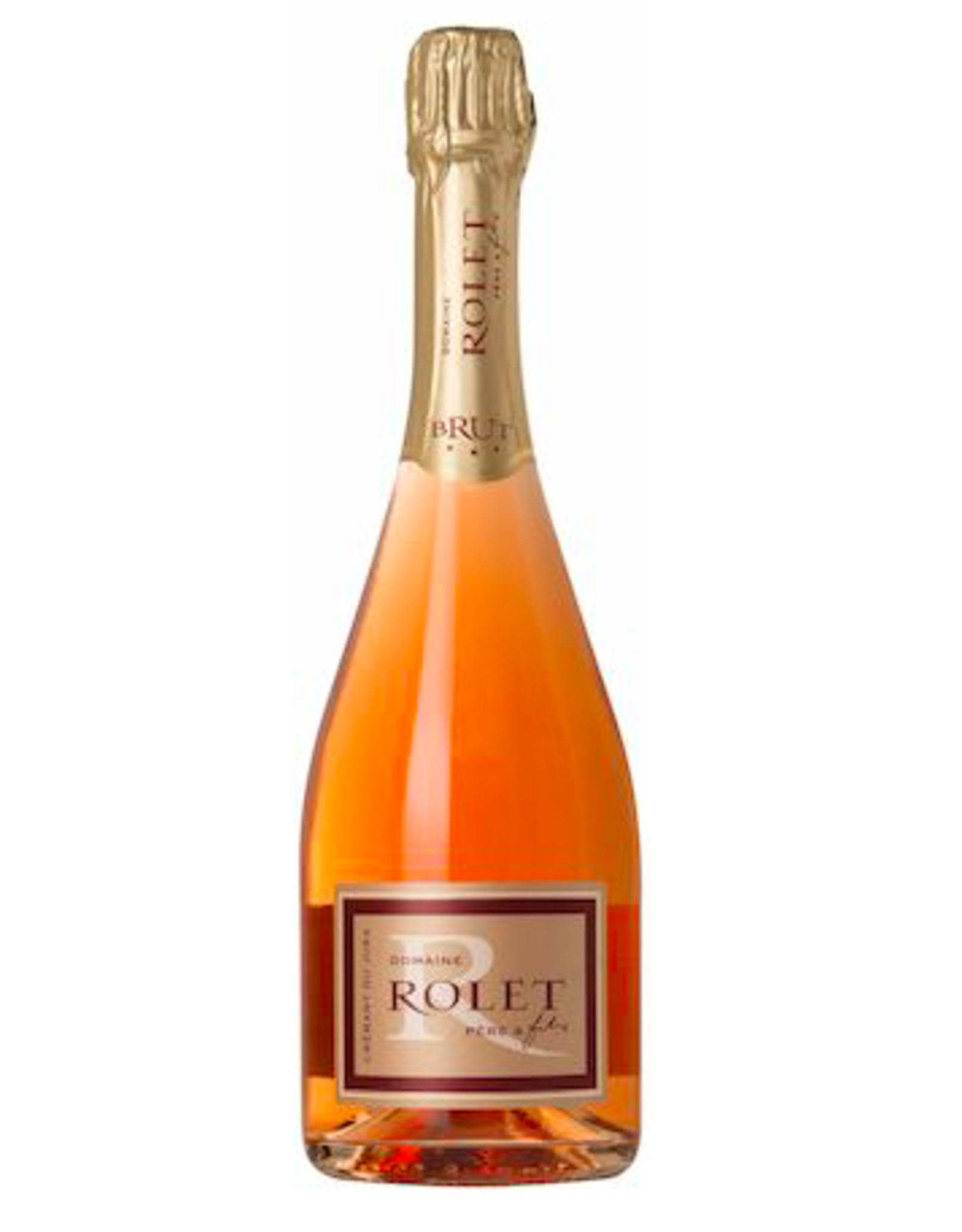 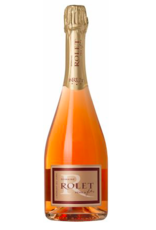 Burgundy and the Jura were geological conjoined twins produced by the faulting and folding of the Jurassic limestones of the Paris Basin during the formation of the Alps, eventually to be shorn apart by the formation of a graben presently occupied by the Saône river. The much-praised marls of fluctuating clay and limestone content are present in both regions. The Jura is distinct from Burgundy, however, in that the faulting and folding process trapped more shells and fossils than is typically found in the Côte-d'Or and its climate is more severe given its proximity to the Alps. This combination of high pH soils and a cooler climate also allows for the production of noteworthy crémant. Domaine Rolet’s NV Crémant du Jura Rosé, a blend of Trousseau, Poulsard, and Savagnin is produced via the saignée method, and spends 24 months on the lees. With its crunchy red fruits, it is perfect as an aperitif, or with smoked fish or sushi.