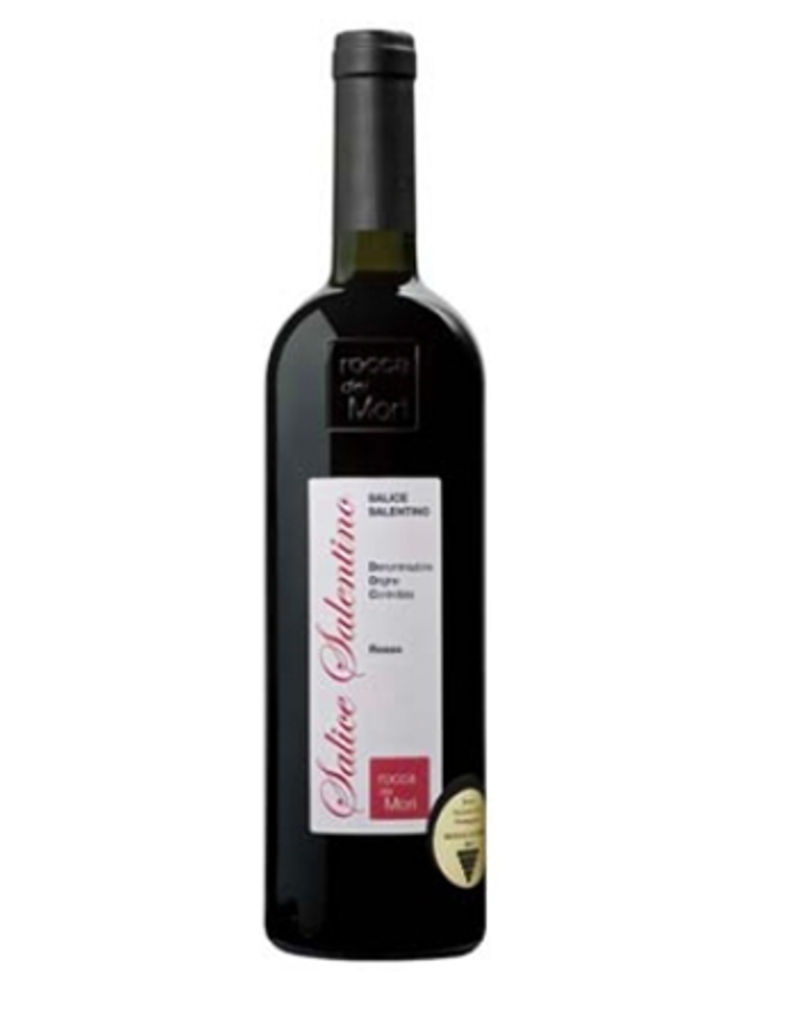 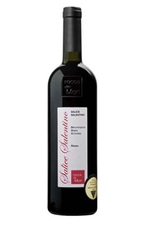 The Apollonio family has been involved in winemaking for four generations. Their estate is located in Lecce, the capital of Salento, which is mid-way between the Ionic and Adriatic coasts in the region of Puglia (the “heel of the boot” of Italy). In 1975, Salvatore Apollonio re-organized and expanded the family business. He upgraded the winery and started bottling his own wines with his own Apollonio label on his estate.  Salvatore’s sons, Marcello and Massimiliano, have since inherited the estate and continue with ambitious plans to upgrade and expand. Massimiliano, the estate’s winemaker, works with a variety of indigenous grapes originally brought to the area by the Greeks and Phoenicians. This 2014 Salice Salentino is crafted from 80% Negroamaro  and 20% Malvasia Nera, offering dense ruby-red color and best enjoyed with red meats, spicy fish soups, pork chops and grilled sausages.