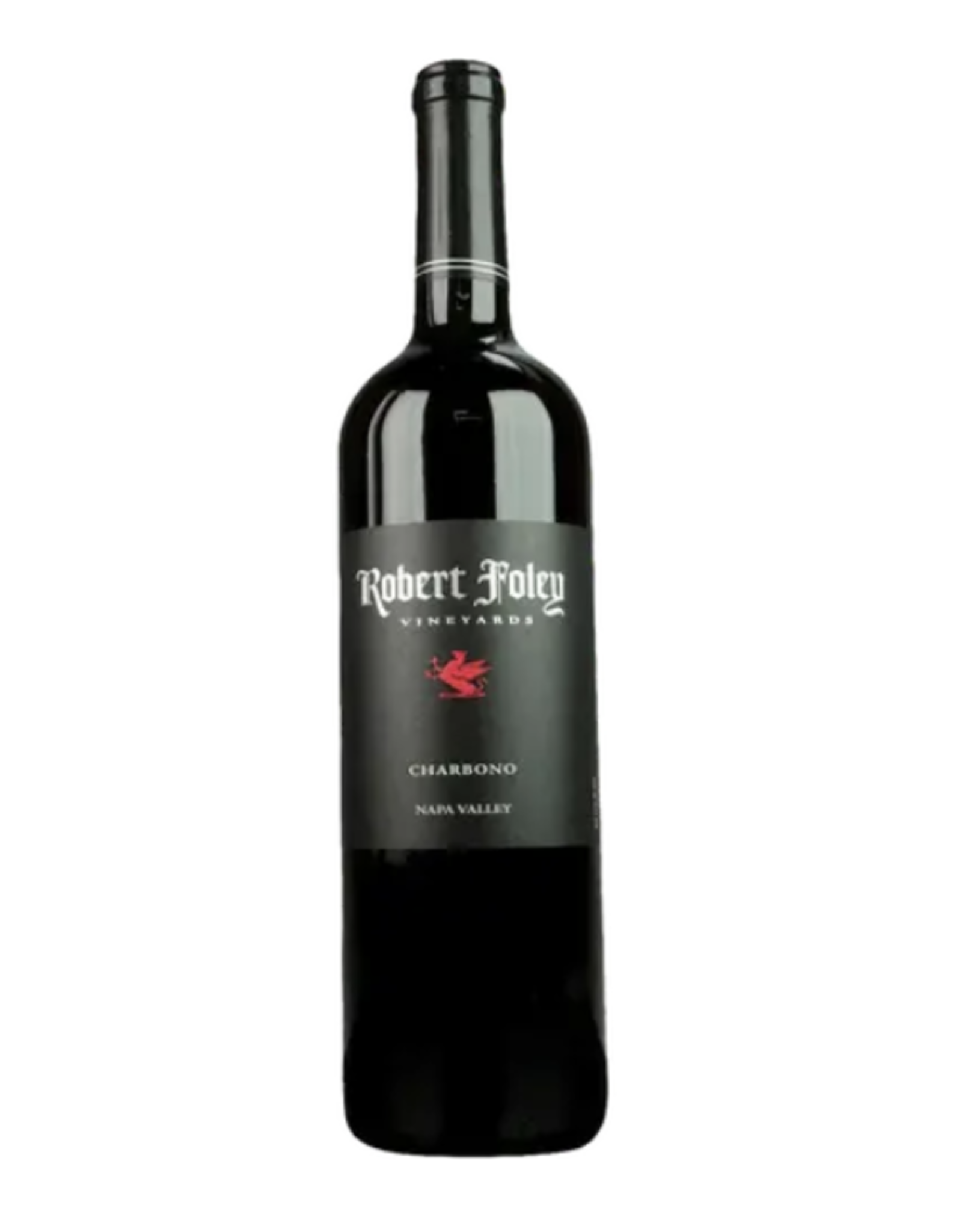 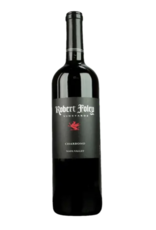 Robert Foley began his winemaking career in the Napa Valley working at a number of highly regarded Napa Valley wineries including Pride Mountain Vineyards, where he spent 15 years as founding winemaker. During this period he also created the highly acclaimed Switchback Ridge, Paloma, School House and Engel Family wines. Bob’s reputation for producing very expressive wines that finish gracefully continues to develop at his new winery facility on the summit of Napa County’s Howell Mountain, where more than 1,000 barrels are housed in an extensive cave system (completed in 2008) for the production of Robert Foley wines.

In 1998 Robert Foley Vineyards bottled its flagship Claret (a Cabernet Sauvignon/Merlot blend), and has since expanded and diversified its production to offer more of the big reds Bob is famous for – Petite Sirah, Merlot and Charbono. Cabernet Sauvignon by another traditional name, Claret, combines deeply extracted mountain-grown Cabernet Sauvignon character with carefully selected French oak. Small proportions of Merlot and Petit Verdot may be occasionally blended for complexity and completion of the tannin spectrum.

Charbono is a rare, near extinct grape variety. Recent reports indicate there are only about 90 acres of this variety in existence, half planted in Napa. The original cuttings were brought to Calistoga from the French Alps in about 1880, and shortly thereafter, Charbono was wiped out in Europe by phylloxera. After repeal of US Prohibition, Charbono was used by Inglenook for blending with small amounts bottled as varietal wine. It is said that Robert Foley tasted a ’68 Inglenook Charbono from cask and henceforth dedicated his professional life to winemaking. Bob’s bold, yet food friendly 2016, offers ripe, red berry candy with a touch of lavender, gentle tannins and appetite inducing acidity.