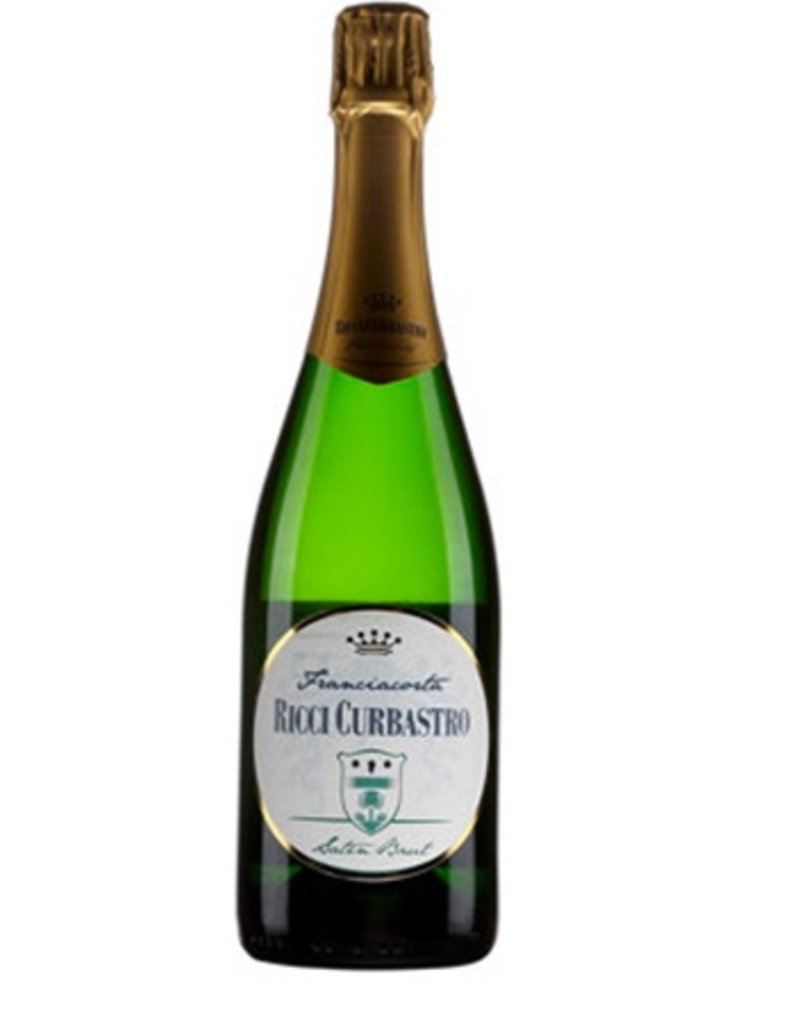 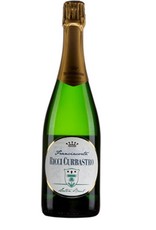 Located in the heart of Lombardy, Franciacorte is only one hour from Milan, and bordering Lake Iseo, the region includes 19 municipalities in the province of Brescia. Franciacorta was carved out by retreating glaciers during the Ice Age and now, 10,000 years later, a natural amphitheatre is evident. Mineral deposits, left by the glaciers, result in rich soil, an element that adds to the aromas of the wine and assists with drainage. The valley experiences hot summers and mild winters; winds flow south from the Lake to prevent fog, humidity, molds, mildews, and pests.

Winemaking has been present in Franciacorta since Roman times yet, through the years, wineries produced vast amounts of wine that were sold and no longer used solely for local consumption. In the early 1960s, now legendary Franco Ziliani produced the first “Pinot di Franciacorta”, an effort that “paved the way for amateur producers of sparkling wine”, even before the category even existed in the area. By 1967, a presidential decree of the Italian Republic made Franciacorta a DOC area. However, it took until 1990 for 29 producers to form the Franciacorta Consortium. Currently, the region is making the effort to engage in organic farming. At this time, almost 70% of the 117 wineries are certified organic or are undergoing the process, an endeavor that puts Franciacorta at the lead of organic producers of wine in Italy.

Awarded for six consecutive years, from 2001 to 2006, with the Cinque Grappoli by the Italian Sommelier Association, the Satèn Brut is the ultimate expression of typicality and harmony of Franciacorta DOCG. "Sateen" is a designation characterized by a lower pressure in the bottle which provides a bead of extreme subtlety, persistence, and smoothness.

100% Chardonnay fermented in oak barrels, followed by the “en tirage” process, with the start of a slow second fermentation in bottles, according to the traditional Franciacorta method. The bottles are stacked for at least 40 months (48 months total from harvest), ensuring a rich, layered bouquet, which is due to contact with and the autolysis of the yeast. After the disgorgement stage, with the addition of a very dry liqueur de dosage (7g/l), the Franciacorta undergoes another fining period in the wine cellar for several months.