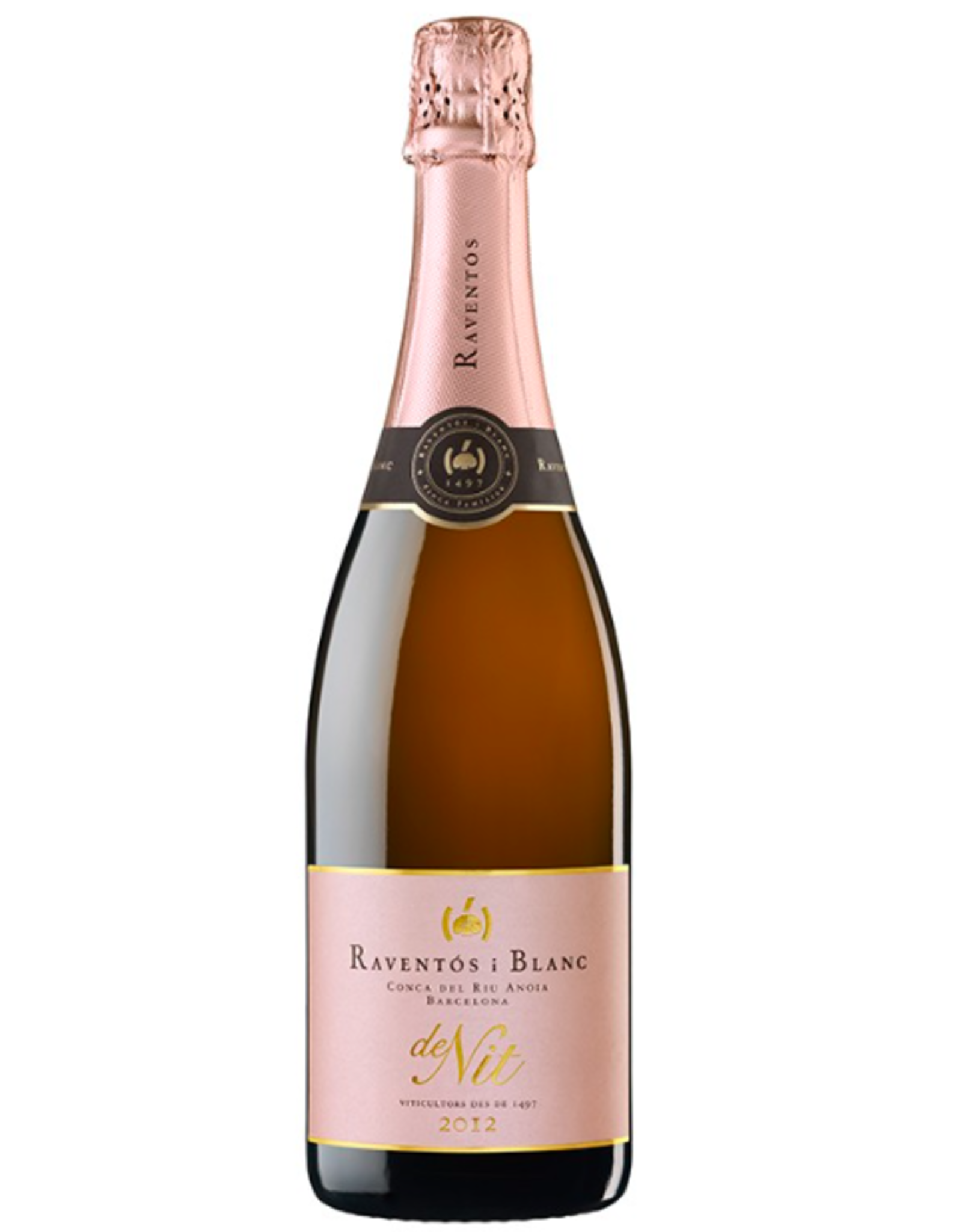 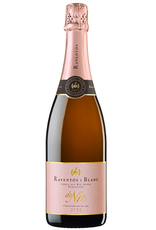 The Raventos name is synonymous with Cava. Josep Raventos is credited with the creation of the D.O. and their town in Catalonia, Sant Sadurní d'Anoia, is thus considered the birthplace of Cava. If you've had Freixenet in your rmimosa before, you've had cava from Sant Sadurni. The irony of a family estate like Raventos i Blanc sharing a town with the sparkling behemoth that produces 200 million btls of Cava annually is not lost on Raventos and inspired their decision in 2012 to officially leave the Cava D.O. and declare themselves from Conca del Riu Anoia, an ancient riverbed defined by fossil bearing soils.

The Raventós i Blanc estate, which is comprised on 90 hectares of woodlands and vineyards, was founded in 1497 and has been passed on through the family to the present day. Although they weren't originally sparkling wine producers (Hola Senor Pasteur!), they were early Spanish adopters of the French Champagne method, "methode champenoise". All of their wines are Xarel-lo heavy blends and the "De Nit" is no exception, made up of 48% Xarel-lo, 32% Paralleda, 15% Macabeo, and 5% Monastrell, although based on the rose gold color of the wine, we joke that they just shake the grapes at the wine at blending to give it that color. The wine spends at least 18 months sur latte (the lees that give toasty rich flavors) before being released to be consumed at birthday parties, dinners, and with Chef Larry's fried chicken!
Add your review
0 stars based on 0 reviews
Add to wishlist / Add to compare / Print
//opening REVEL nav link in a new tab, as well redirect link to www.revelava.com - 20190829 - Stan C. ticket #960170