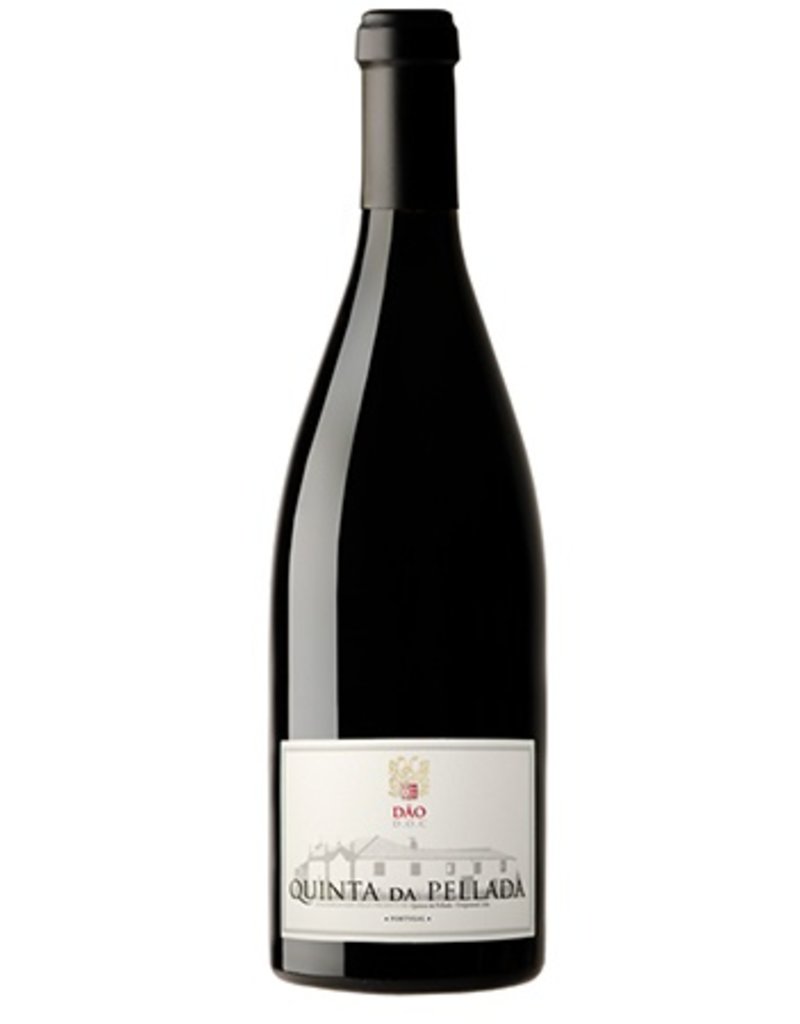 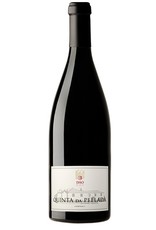 Quinta da Pellada is located in the northern part of the Dao, in Northern Central Portugal. The plots for this vineyard are planted to granite, with fingers of sand and quartz at 500m (1640 ft) elevation. The Dao has a temperate continental climate, protected from the cold winds of the Atlantic by the Luso Mountains, from the warm winds of Extremadura to the west by the Sierra da Estrela, and from the arid heat of the Douro by the Serra do Caramulo. Average temperature in the growing season is 57F (14C). Rainfall is 26 inches per annum, with no irrigation.

Alvaro Castro has been the winemaker for his family’s properties at Quinta da Pellada and Quinta de Saes. In that time, he has established himself as the region’s pre-eminent winemaking mind, crafting elegant wines of place that showcase the explosive aromatics and cool-climate freshness that are intrinsic to this special terroir. As he does at Quinta de Saes, Alvaro uses traditional plantings (field blends) and minimal intervention in his winemaking at Pellada to achieve and express the true story of the piece of land he’s farming. While he lives and works at Quinta de Saes, Quinta da Pellada, which dates to the 16th century, is home to the older plantings in his charge, with vine ages dating back to the early 20th century. Alvaro is a fierce traditionalist, and the “old-school” nature of his wines showcase the brilliance that comes from an honest expression of place and time without intervention or mitigation. His wines embody the idea that “wine is made in the vineyard,” and he is unapologetically critical of winemakers who mess with their raw product too much. He speaks most passionately about making wines that “reflect the soil.” He doesn’t put much stock in winemaking as an exact science – the wine is what it is, and it’s made that way because that’s what the land and the fruit are telling him to do. The results are undeniable – these wines are unmistakably Dao, and represent the apotheosis of this beautiful appellation.