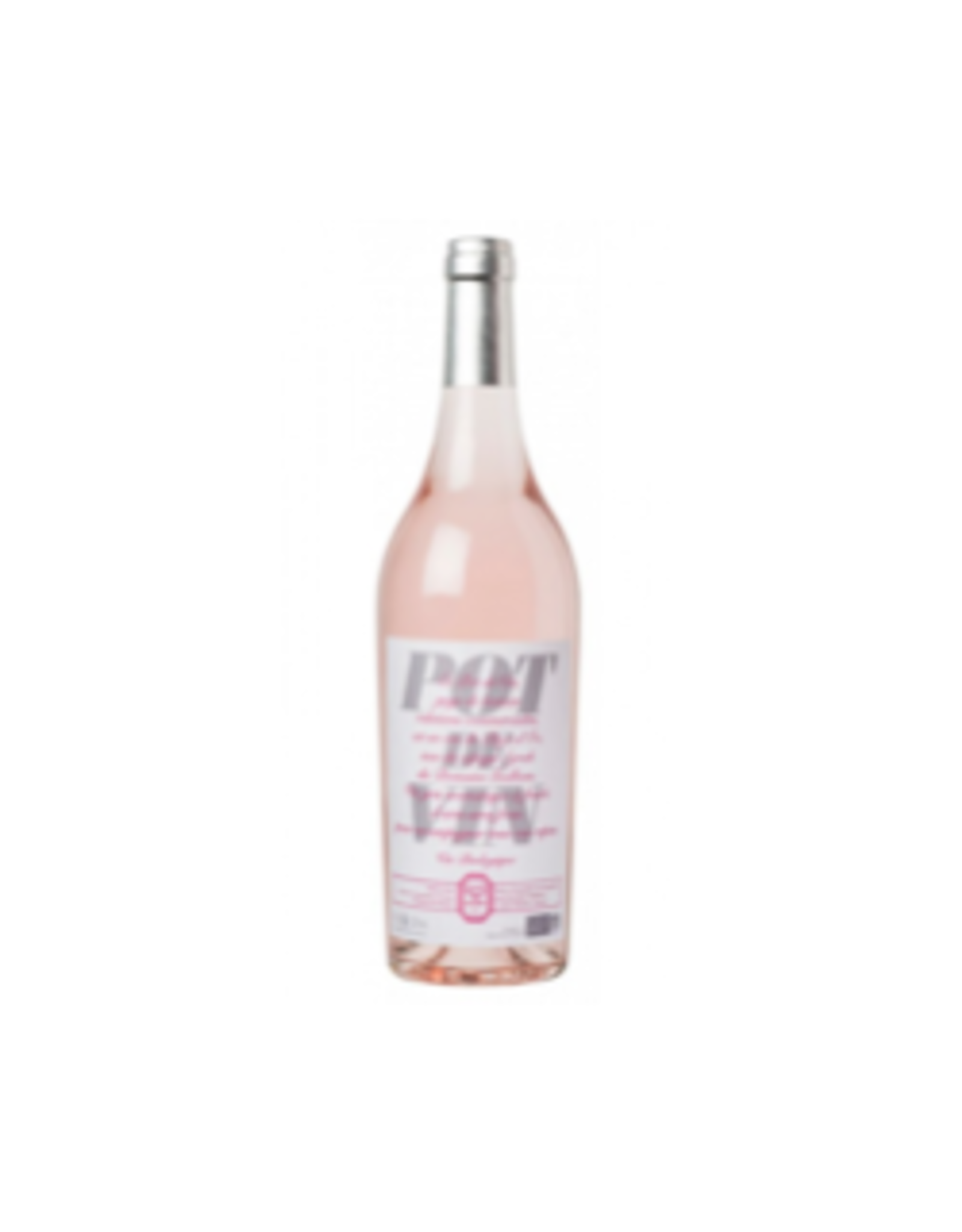 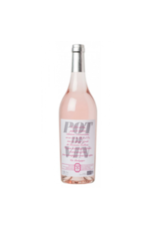 Situated in Malepère, the most westerly region of the Languedoc, Château Guilhem was built in 1791. Then the property of the Marquis de Auberjon, it was bought by the Guilhem family in 1878. Bertrand is the fifth generation of his family to run the estate. The thirty-five hectares of vineyards are planted mainly to Bordeaux varieties— Cabernets Sauvignon and Franc, Merlot, and Sauvignon Blanc— with some Chardonnay. Despite the vineyards' proximity to the Mediterranean, the climate here actually sees quite a bit of influence from the Atlantic; in addition, the soil here is atypical of the rest of the region, with a high proportion of calcareous sandstones. These stones help the soils to retain moisture over the winter so that the vines can flourish in the summer. The grapes are grown organically, with some biodynamic parcels as well, out of respect for both the vines and for the people who work them. The cellar was built in the late nieteenth century; old casks and concrete tanks stand next to modern stainless steel vats. Bertrand pulls both from older traditions and modern ideas in order to produce fresh, aromatic wines.

The 2019 Pot de Vin Rosé is mostly Syrah and 30% Cinsault. Its pale salmon color is compelling, the palate fresh and tangy with a tick more body than a comparable Provençal rosé.