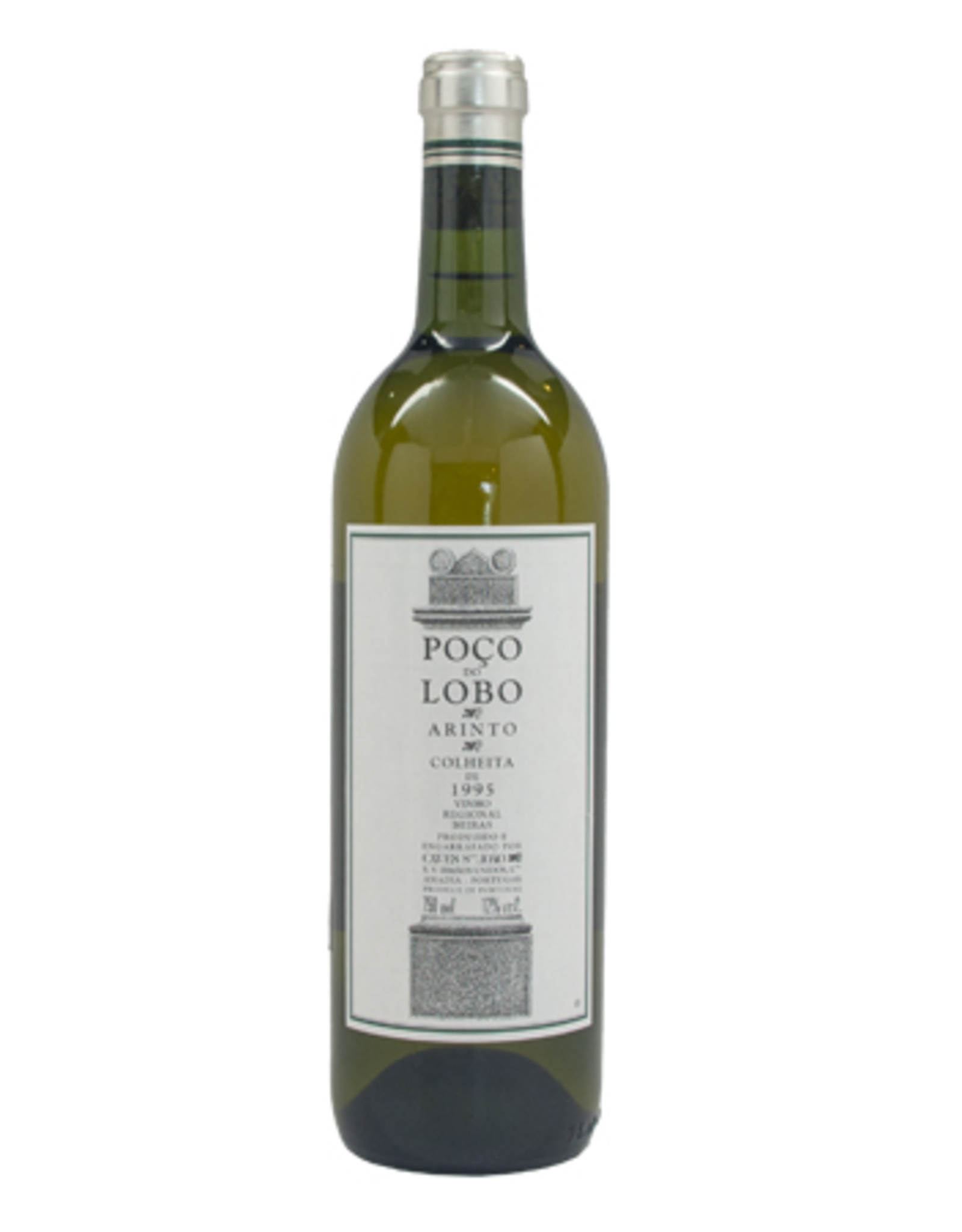 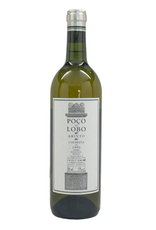 A beautifully aged, Baga-dominant blend from one of Portugal's most venerable estates, this wonderfully aromatic wine is a bloody, meaty expression shot through with iron and earth.

Caves S. Joao, established in 1920, became a dominant force in Portuguese wine making in the early 20th century with their houses Porta dos Cavaleiros in Dao and Frei Joao in Bairrada. Given the shifting trends in consumer preferences, Bairrada and Dao fell to obscurity in the 1990s when critical influence drove the demand for bigger, extracted, warmer climate wines. As in all things, however, what comes around goes around! Sure enough, 20 years later savvy consumers and food-conscious sommeliers are looking for finesse and freshness and heading back to Bairrada and Dao. In 2013, the Costa family, owners of the estate, decided to open their cellars and offer the old vintages in stock, ranging from 1959 to 2000. Wines that when young had a vegetal character, pronounced tannins and high acidity aged gracefully when kept in perfect condition at the winery for 20-40 years, and are now pristine examples of mature wines with profound finesse and irreplicable complexity. Caves S. Joao is the only winery in Portugal offering library releases of still wines commercially, with vintages going back to the 1950s

"Upon tasting Poço do Lobo’s 20+ year old Baga, your mind may drift to Barolo, Burgundy, even Bordeaux, but one thing’s for certain: You’re getting an incredibly unique piece of Portuguese history and a wine you won’t soon forget." - Ian Cauble, Somm Select