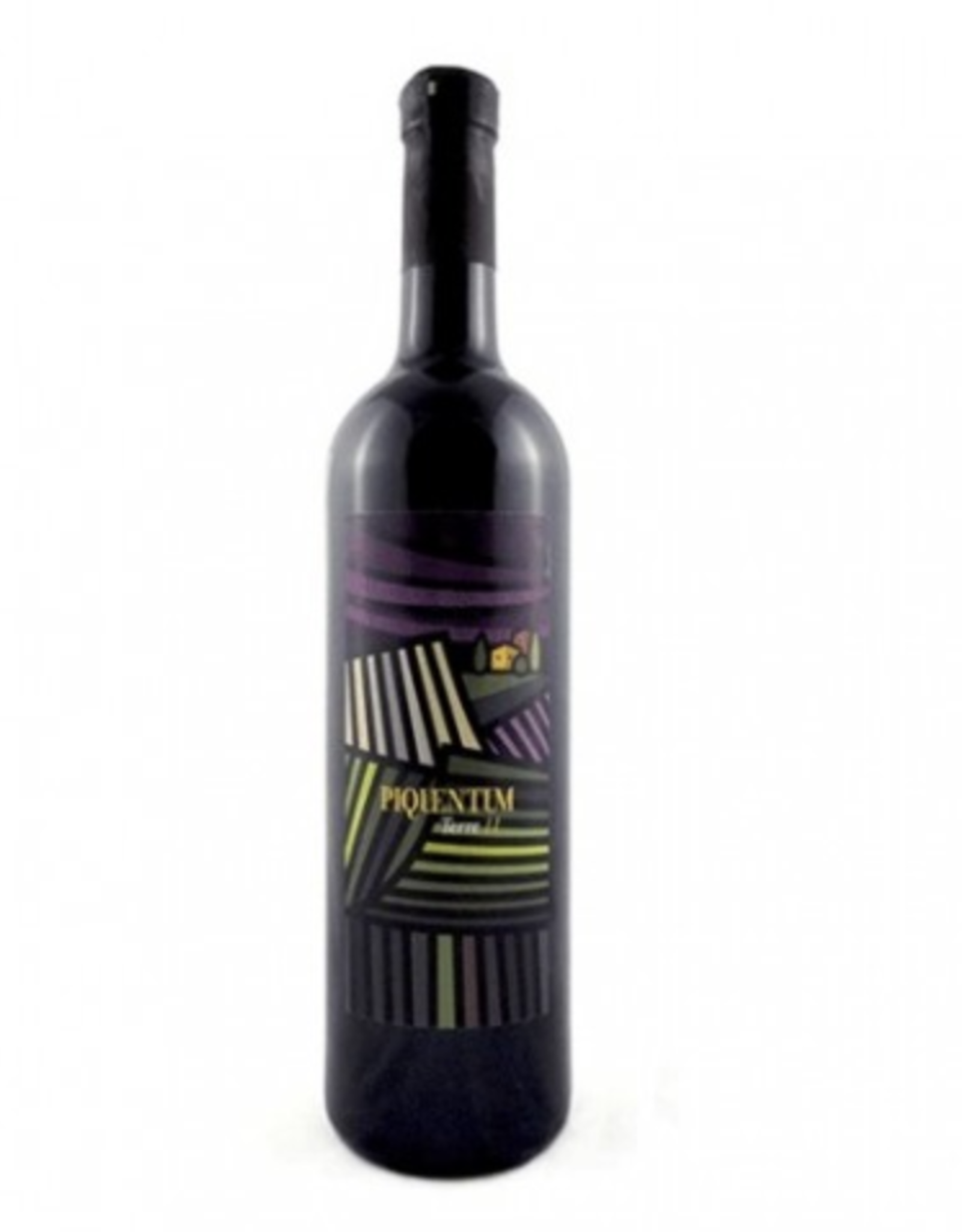 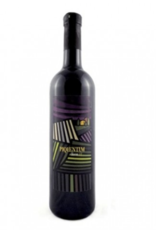 Dimitri Brečević was born to a Croatian father and French mother. He is considered one of few natural vignerons in the Istrian peninsula, His winemaking is characterized by minimal intervention and his wines crafted from indigenous varieties. Dimitri grew up in France, studied enology in Bordeaux, then decided to move to his father’s homeland as a young man. The 2017 Terre is made from 30 year old vine Refosk grown on sedimentary soils. The wine undergoes spontaneous fermentation with native yeast, then aged in barrique for 14 months before release. Locals enjoy this wine with “Istarska supa” a broth of wine, country bread, olive oil, sugar, and a healthy dose of black pepper.