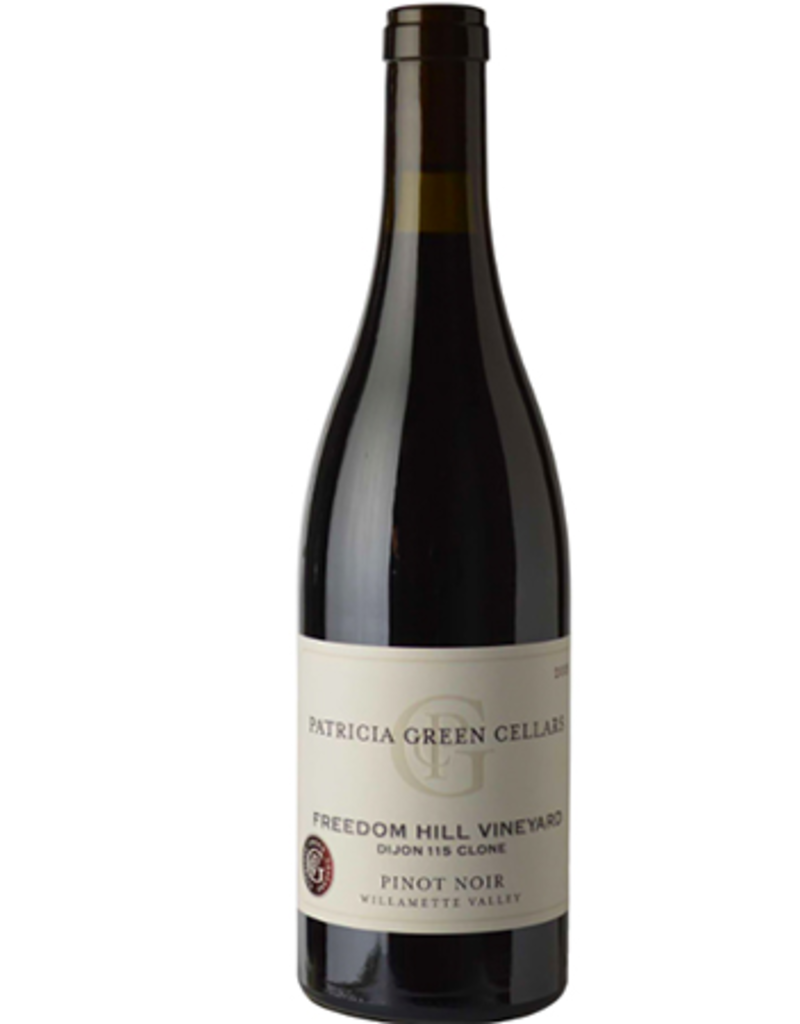 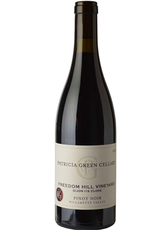 Freedom Hill Vineyard lies toward the eastern edge of the Coast Range Foothills. While associated geographically with the Eola Hills the site lies south and west of the border of the Eola-Amity Hill AVA, outside the town of Monmouth. The vineyard is planted on a marine sedimentary type of soil known as Bellpine. The vineyard is also located just south of the Van Duzer wind corridor which allows for more consistent average temperatures due to a lack of afternoon and evening offshore breezes rolling through. The vineyard was established in 1982 by the people who still own and manage it to this day, Dan and Helen Dusschee. While they may not have realized it at the time they were ultimately settling onto a site destined to be seen as one of the top Pinot Noir vineyards in the state of Oregon. Their rigorous and professional approach to the management of the vineyard has brought about that greatness and even though the vineyard suffered through a scourge of phyloxera replantings and expansion of the site have shown that there is a clear and indomitable of terroir here. While our other Freedom Hill bottlings live on the darker side of the fruit spectrum, this one shows how a distinctly red fruit profile fits into the natural structure and power that this site displays. In our now mini-horizontal bottling of Wadensvil Clone Pinots, this one stands out for its tension and structure. In the Freedom Hill Clonal bottlings, it stands out for its elegance and purity.