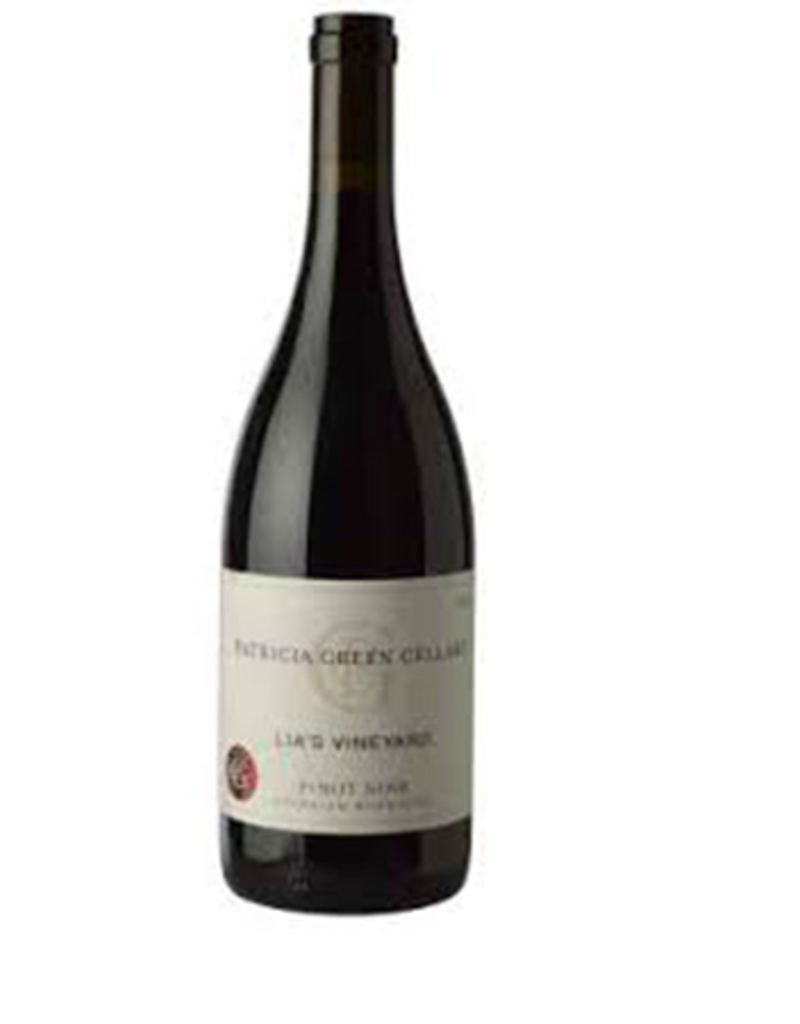 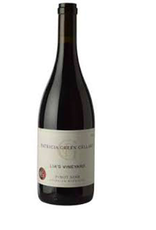 Lia’s Vineyard is located in the Chehalem Mountains AVA in Oregon’s Willamette Valley. The elevation ranges from 380' to 560' and faces primarily due south. The soils are mostly Jory, a dark reddish brown silty clay loam, with a transition to marine sedimentary series around the 400' contour. This is fairly typical in the Chehalem Mountains AVA where elevations can range from around 100' to over 1,000' in elevation and soil types can transition within each vineyard.

Patricia Green Cellars started sourcing fruit from Lia’s Vineyard in 2010. It took some moving around from block to block in 2011 to finally decide to produce a single vineyard bottling in 2012. Three blocks were intriguing in their own ways and allowed for the creation of a wine that was true to its place and completely unique. These three sections were Pommard at the very top of the hill planted in 1973 in Jory soil, a section of Dijon 115 at the bottom of the site planted in Marine Sedimentary soil and a very small section of Mariafeld Clone (Clone 23). Mariafeld Clone is a rare and unusual clone of Pinot Noir that sits in the soil transition zone of Lia's Vineyard.

From the vineyard team: Our seven other vineyards have the beauty and simplicity of being either in Volcanic or Marine Sedimentary soils. It helps to easily define a key element of their natures. We make a bottling each named after the soil type that is a “root” wine for all the wines that spring from that soil type. Lia’s Vineyard is the only vineyard we source fruit from that crosses the Marine/Volcanic transition and we intentionally pull the barrels representing each section of the vineyard to express each distinct and positive characteristics of the two soil types.