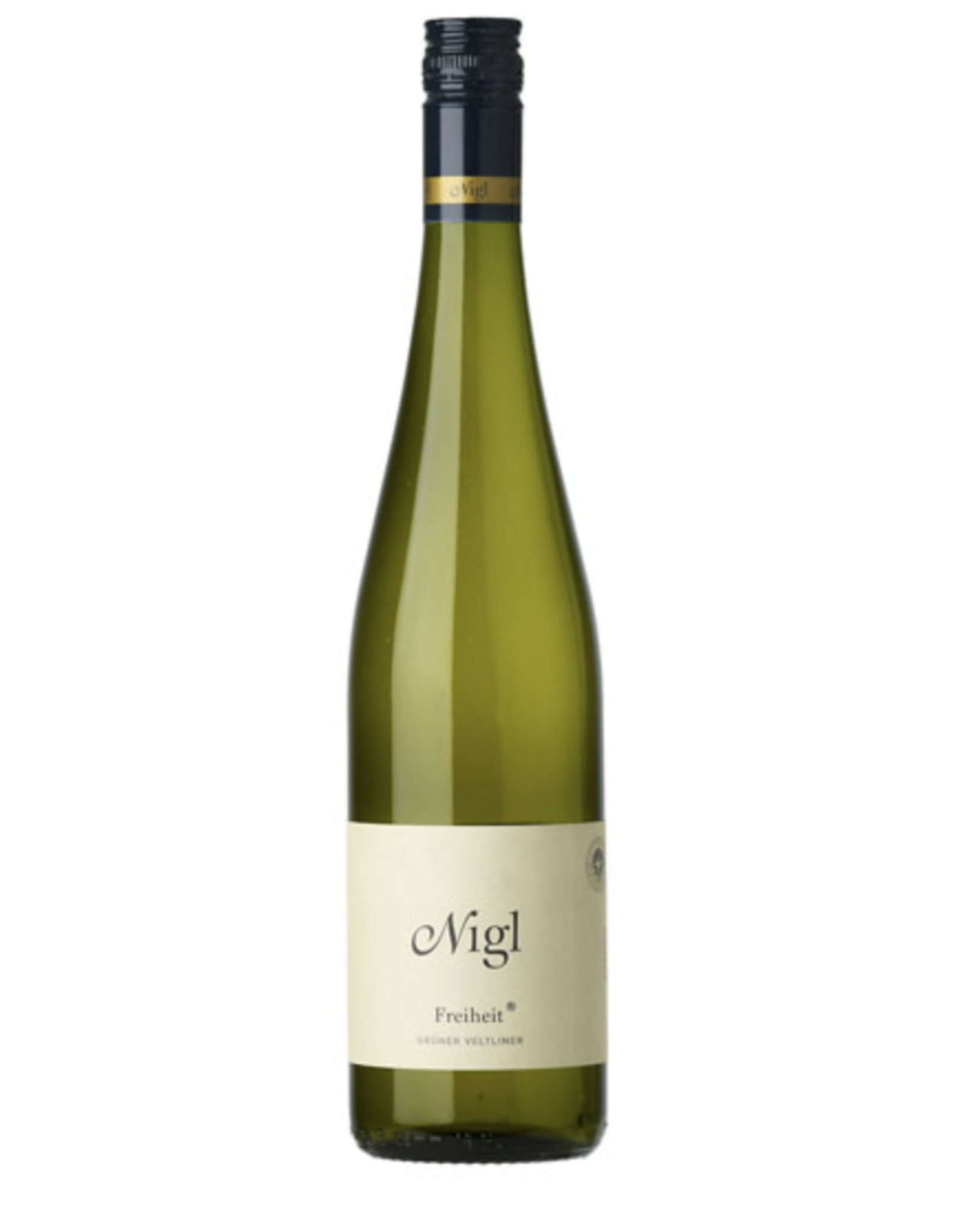 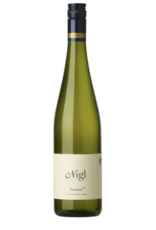 Weingut Nigl, tucked deep in the Krems Valley on the edge of the Senftenberg mountain, often evokes feelings that one has traveled back to medieval times; the wines Martin Nigl creates are as ethereal as the vine lands that they come from. Martin Nigl is a first-generation winemaker, beginning in 1985 after convincing his family to keep the fruit from their small quantity of vines and bottle it themselves rather than selling it to the local co-op. The history with grape-growing is not nearly as recent though; the Nigl family has been farming here for over 200 years. Martin Jr. recently joined his father at the domaine and they are now working side by side in the vines and cellar.

Martin practices sustainable farming, never using herbicides or insecticides, plants cover crops of legumes and herbs, and avoids copper, a mainstay in the biodynamic arsenal, but which he considers detrimental to his vines’ vitality, and harmful to the soil.

Martin Nigl’s Freheit is sourced from 4 different vineyards in the  hills above the city of Krems. The soils here are primarily löss and the temperature is moderated by its steep elevation. The name Freiheit means “freedom” and is believed to be some of the first privately owned vineyard land in the valley not controlled by the Church or a feudal estate. Fermentation and elevage occur in stainless steel and is bottled at night when the cellars of the coolest has Martin feels this helps preserve the freshness of the wines.