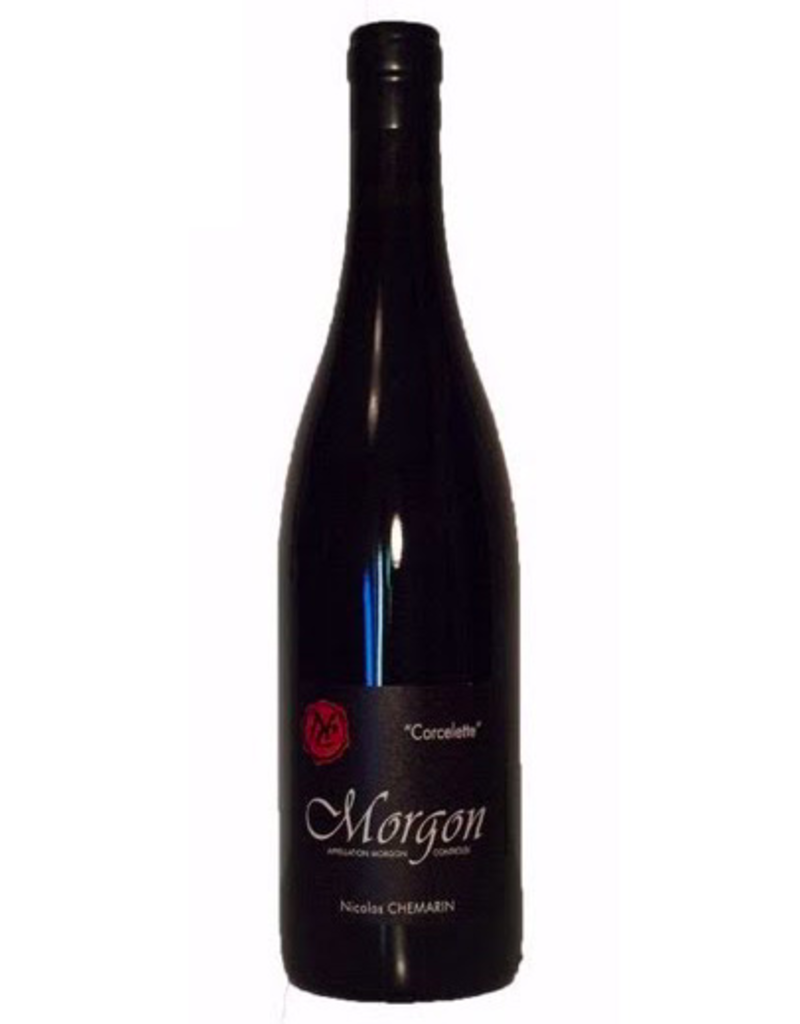 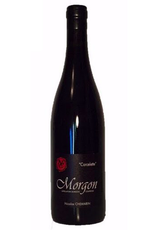 Nicolas Chemarin farms 5 hectares of land in the village of Marchampt and a few small plots in Regnié and Morgon. Marchampt is a tiny village secluded in the forested hills of western Beaujolais, just past Quincie en Beaujolais, on the edge of the Massif Central. Nicolas is the fourth generation to farm the family property and his father, Lucien, was the first to move away from polyculture in order to concentrate on their vineyards. This 2016 Morgon M2 comes from 40 year old vines - two sources Charmes and Corcelette -  planted on sand and schist with a subsoil of decomposed rock and clay. Whole cluster fermentation lasts for 20 days in concrete and 40% of the cuvée is matured in neutral oak for 10 months, resulting in a dark, mineral driven and longlived style of Beaujolais perfect for pairing with game birds and hearty grains.