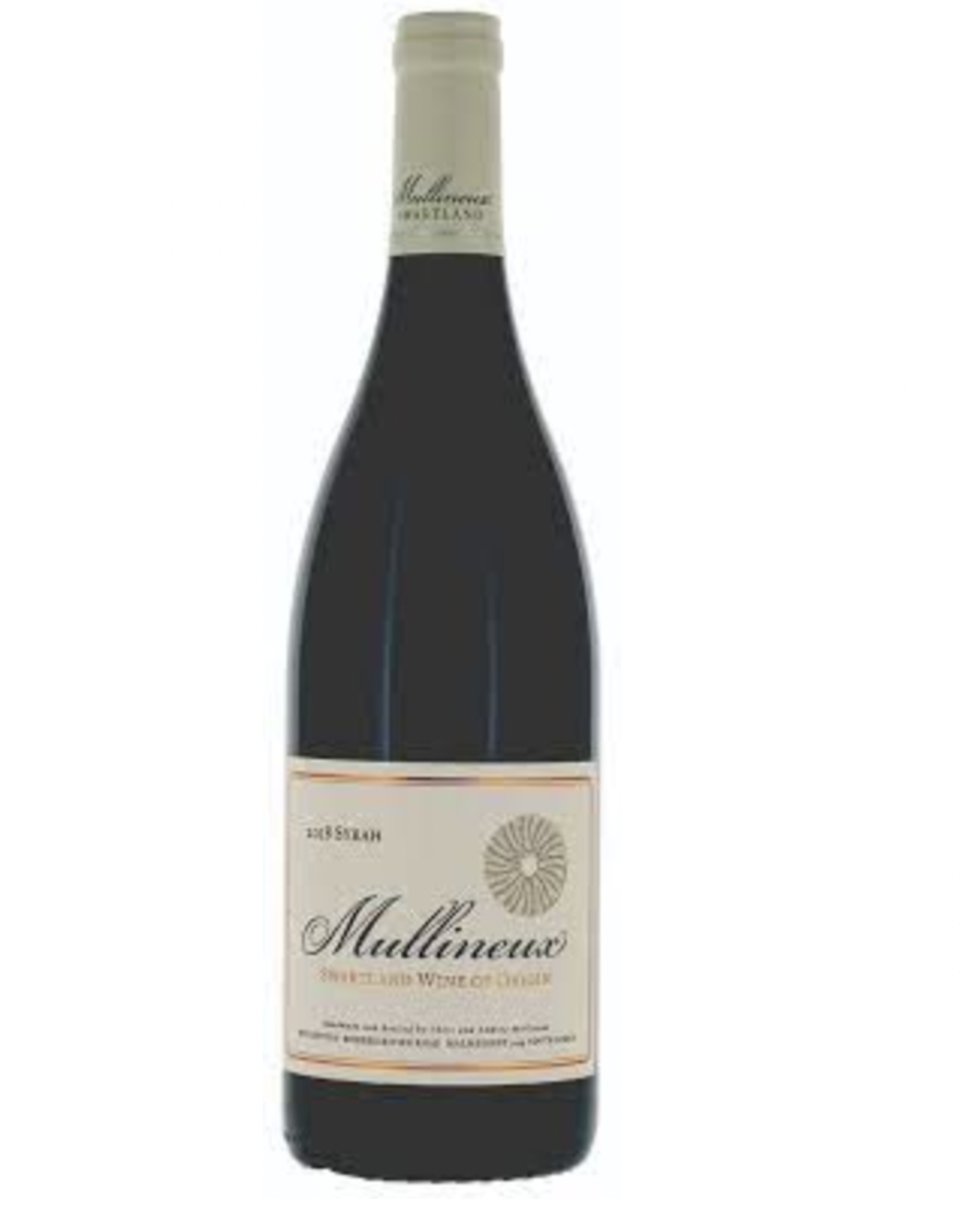 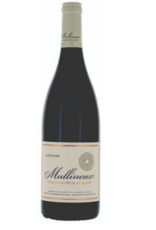 Mullineux Family Wines was established in 2007 in the Swartland region of South Africa, owned and managed by Chris and Andrea Mullineux. Within a very short time period the winery established itself as one of South Africa’s most celebrated wine brands, both locally and on the international front.

Growing up in Northern California, Winemaker Andrea Mullineux studied Viticulture and Oenology at UC-Davis before working in Stellenbosch and meeting Chris at a wine festival in Champagne. Chris is the Viticulturist, in charge of the vineyards on their farm on Kasteelberg Mountain as well as fruit sourcing for their value Kloof Street wines.

Their aim with the Syrah is to give true and complete expression to the Shale & Schist and Granite terroirs in which the vines grow. Grapes for the Mullineux Syrah come from seven sustainably farmed vineyard parcels in different parts of the Swartland: four parcels planted in the stony Shale and Schist based soils of the Kasteelberg; two parcels of dry-land, bush vines grown in the decomposed Granite of the Paardeberg; and one on the rolling, iron-rich soils west of Malmesbury.

Vines are aged between 20 and 27 years. 50% whole cluster fermentation and pigeage occurs once or twice a day during fermentation. Aged 14 months in French oak 225L and 500L barrels and 2000L foudre, 15% new.