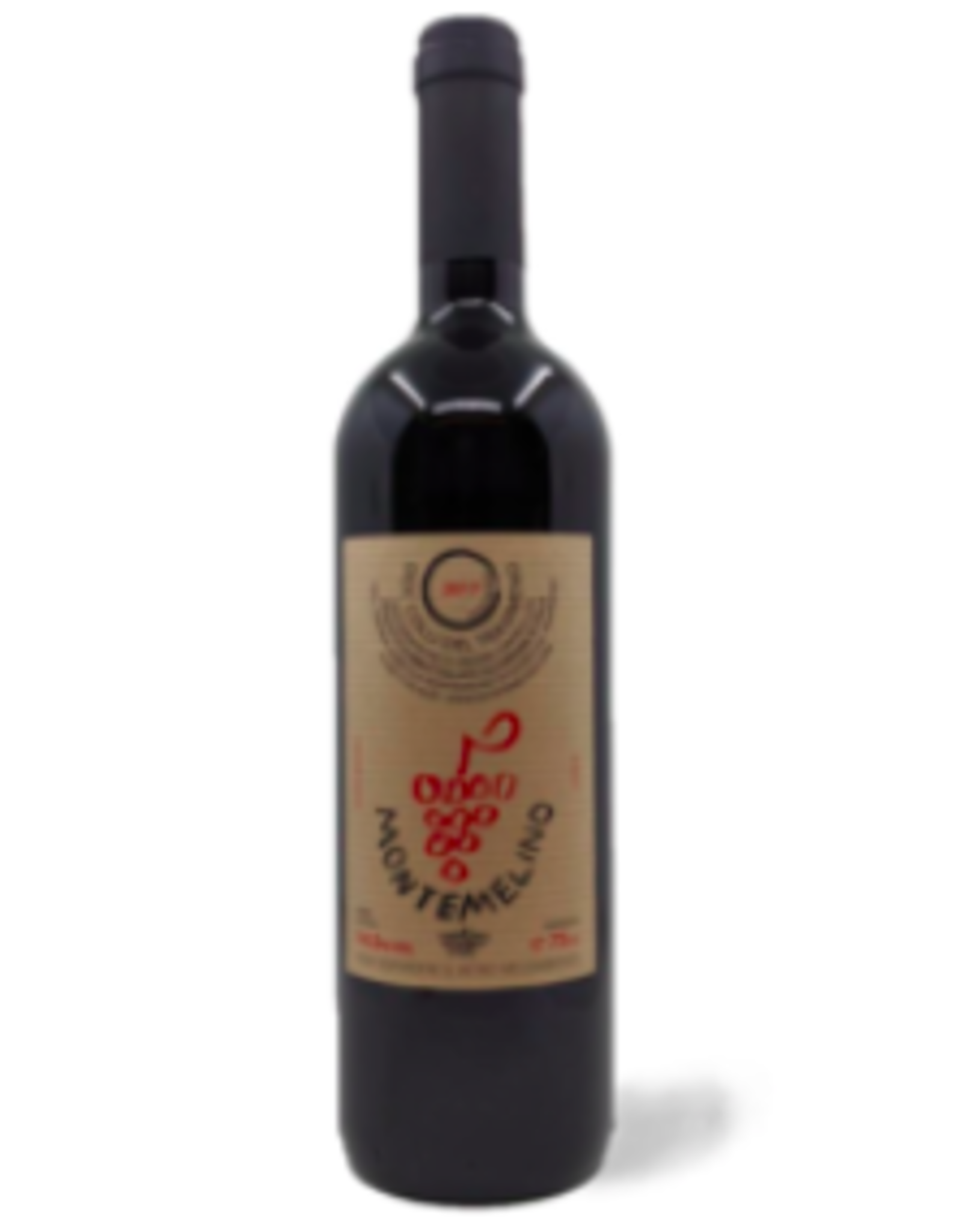 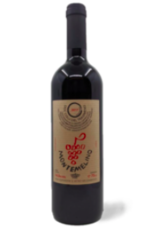 Overlooking Lake Trasimeno, on the northern most cusp of Umbria, this tiny farm is run by Margret and Guido Cantarelli. The hills around this interior lake form one of the most unknown wine zones in Italy; Colli del Trasimeno (DOC). There are only a dozen or fewer producers in the appellation, most of which are growing international varieties. Montemelino’s farm is roughly 10 ha, with less than 4 being under vine. They grow grechetto for the white wine and sangiovese and gamay for the red. Yes, gamay! Gamay has been growing around the lake for more than 85 years, opinions vary as to where and why it’s actually here, but it certainly has remained a relative unknown to the outside wine world. Farming is organic, the wines are naturally fermented and aged in large slavonian oak barrels that rest both under the farm house and in a tiny chapel on the property for lack of space and proper temperature. These are humble, simple wines made in a very genuine and characterful way.