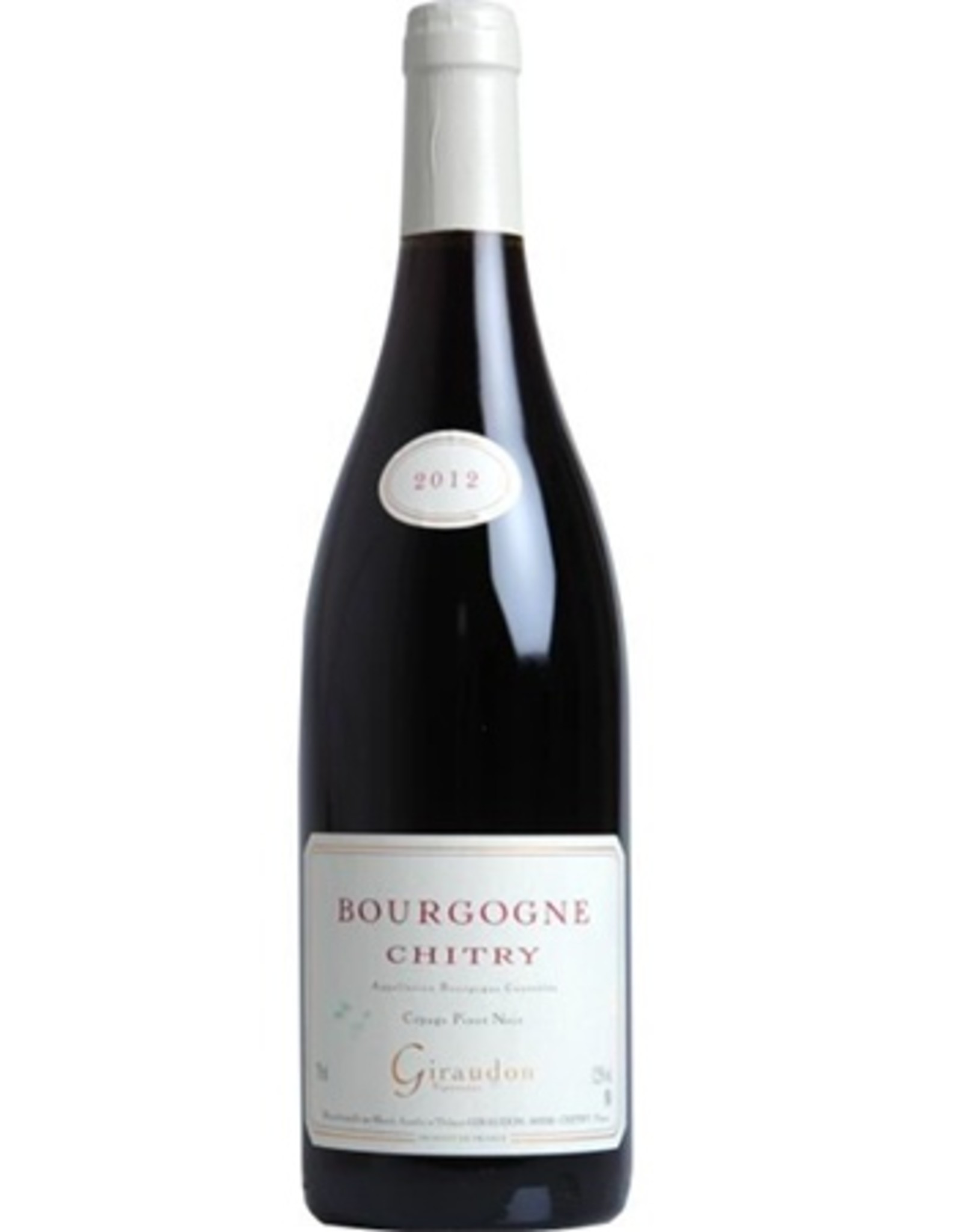 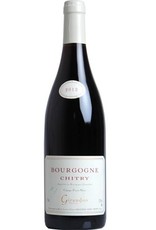 Located just a 15-minute drive southwest of Chablis, the town of Chitry-le-Fort with its mostly intact fortifications is picturesque, nestled into a slight indentation of land, surrounded by fields and vineyards. During the middle ages, the main road, La Grande Rue formed the border between the lands of the Count of Tonnerre (Champagne) and the Count of Auxerre (Burgundy). Originally the wines were sold as Chablis and later as Bourgognes des Envions de Chablis. Now, Chitry is one of four viticultural communes in the Auxerrois and its wines are labeled Bourgogne or Bourgogne Chitry. The region has a little over 200 acres of vineyards—104 white (Chardonnay and Aligoté) and 99 red (Pinot Noir). The vineyards are planted on both north and south-facing slopes of Kimmeridgian Chalky Marl—giving them more in common with southern Champagne, Chablis and Sancerre than with the rest of Burgundy where Jurassic limestone and clay dominate the soils.

A perennial go-to red wine. Pure and clean Pinot Noir, it is affordable and delicious—and we all know that good affordable Pinot Noir is hard to find. The Giraudons have 15 acres of Pinot Noir in Chitry. Because they have a very small winery, space constraints necessitate that they harvest and vinify the grapes one parcel at a time. They bottle several times a year and Aurélie says that the Bourgogne Chitry bottled earlier in the year can be somewhat lighter in body than the one bottled a bit later. The grapes are 85% destemmed and are vinified in fiberglass vats. The wine has a light red hue. It is a wine of finesse and purity—aromatic, fruity and refreshing with cherries, raspberries and a hint of florality. We like to drink this wine in the summertime with a bit of chill on it. It is perfect to accompany roast chicken or a crisp salad with cold poached salmon and green herb mayonnaise.