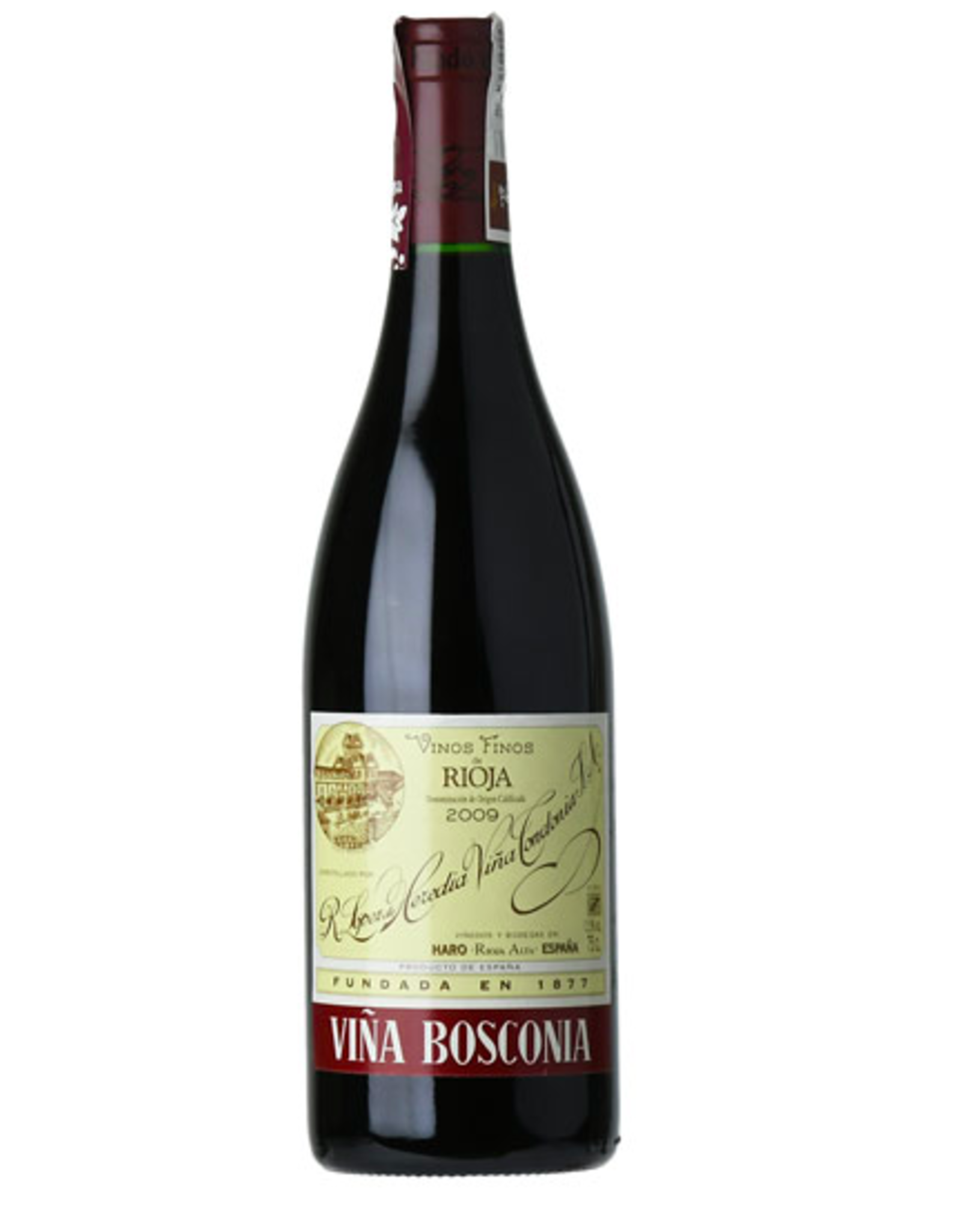 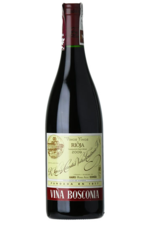 Time, rather than oak, as is typical in Rioja, is the defining feature of both the wines of López de Heredia and of the estate itself. Founded in 1877, it is the third oldest winery in Rioja, while perhaps being its most tradition minded. Pull at pretty much any thread here and you will reveal a piece of the history of the region. For example: why is Viña Bosconia bottled in a Burgundy bottle rather than a Bordeaux bottle? Well, in the 1880's and early '90's, France, having been ravaged by the louse phylloxera, was a major export market for Rioja. Capitalizing on this, many wines were bottled and labeled in a way to be more familiar to their French audience. So, at the time, the wines from this vineyard actually contained a high percentage of Pinot noir and were labeled as "Rioja Cepa Borgoña," or Rioja Burgundy-style.

The winemaking here is no less time-honored. Fermentation takes place in old oak vats of varying sizes, all maintained by hand--no stainless steel in sight. Temperature control? Open or close doors and windows as needed. Each wine from this estate could be marketed as a Gran Reserva, having spent significant time in barrel and bottle, and the 2009 Viña Bosconia Reserva is no different, spending five years in barrel and the rest in bottle before release. 2009 was a warm and generous year in Rioja, so expect more fruit than is typical from these wines; but, I should note the family only considers their Gran Reservas to be true "vintage" wines, while aiming for the Reservas to be expressive of their vineyards. Expect some tertiary notes, such as tobacco, earth, and leather.

Just last week, while pondering one of López de Heredia's cerebral white wines (do inquire about these and their Tondonia Reserva Tinto from our bottle list), I reflected that I've never lamented having purchased too many of these wines in a given year, only too little. I hope the 2009 Viña Bosconia Reserva manages to capture you as much as it does me. ~ Brian Acton