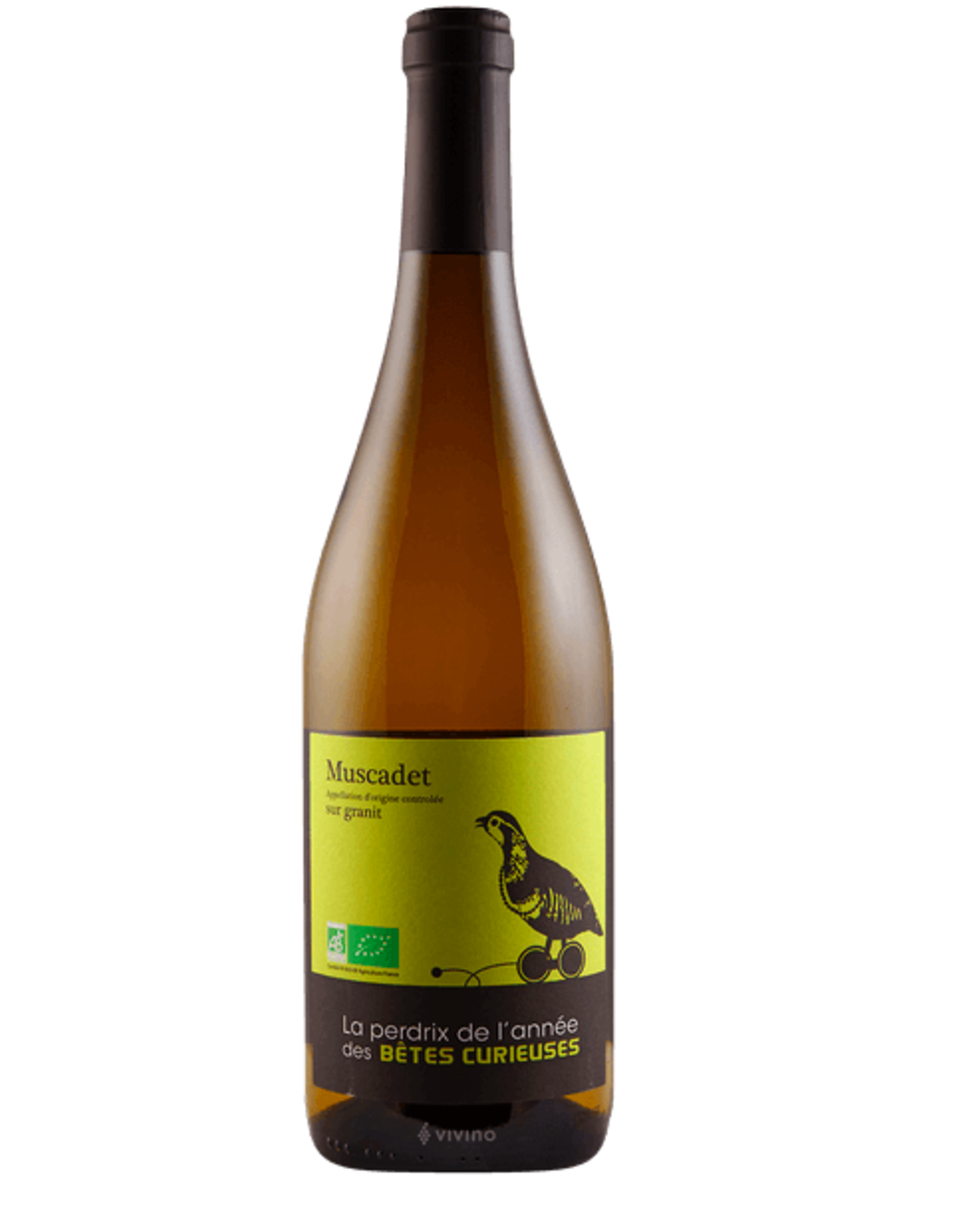 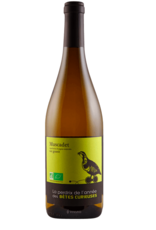 The Muscadet appellations are situated on diverse soils derived from the Massif Armoricain, the
remnant of an ancient mountain range formed during the assembly of Pangea. Millions of years of
weathering and erosion have reduced the topography of the area to mere rolling hills, while tectonic
pressure and upheaval have folded metamorphic schist and gneiss through the original volcanic granite.
Currently, seven “crus” are permitted to be identified on labels, allowing producers to highlight their
unique terroir. Jérémie Huchet and Jérémie Mourat (of Vignobles Mourat in Fiefs Vendéens) work
together under the Les Bêtes Curieuses label to produce notable terroir driven Muscadet from the cru
communes. “Sur Granit” comes from the sandy granitic soils of the cru “Clisson,” but is aged on lees for
less time than the minimum specified for cru labeling, creating an accessible bridge between typical
Muscadet and the more stern cru wines. Pair with shellfish to see why some clichés are true.