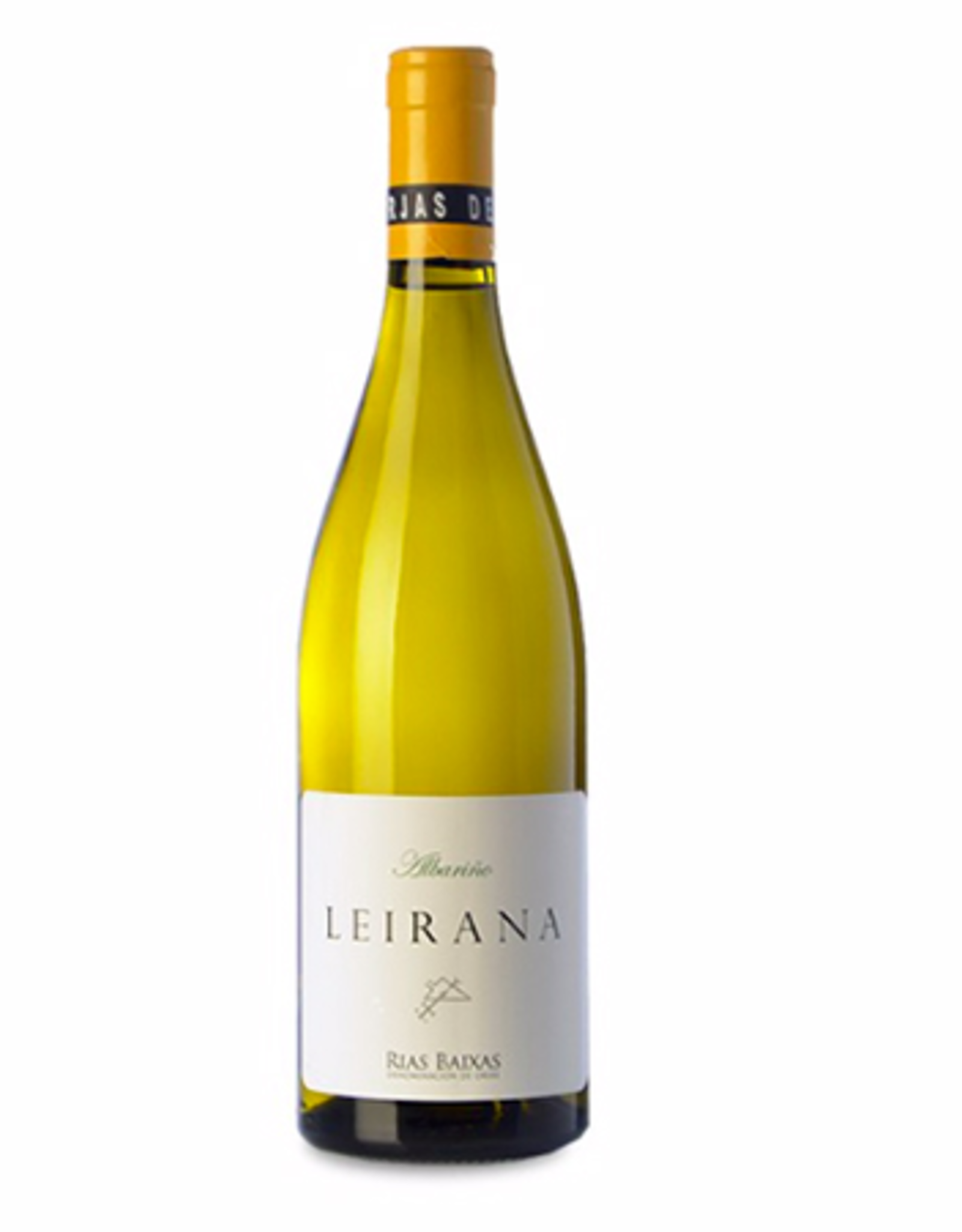 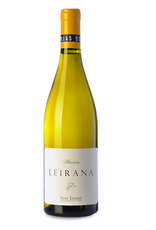 This humble garage winery collaboration, Forjas del Salnes, came to life in 2005 when vineyard owner and winemaker Rodrigo Mendez began to revitalize a little piece of Galician history that was quickly fading. Red wine in Rías Baixas was the way of the land back in the early 1900s. In the 1970s, when surrounding farmers were uprooting their less productive, less desirable red grapes in favor of planting increasingly popular Albariño grapes, the Mendez family was planting them. It all began in the early 2000s when Rodri's mission became clear: to execute his grandfather’s lifelong dream of grafting and replanting the nearly extinct, ancient coastal red vineyards in Val do Salnes and revive the nearly forgotten wines of his family’s history. Rodri is intent on pursuing this shift in the Galician trend. With his winemaking and vineyard knowledge and skill rooted in the past, Rodri remains conscious of the present while having a vision for the future, and is producing some of Spain’s finest Albariños and rare Galician reds.

The 2018 Leirana Albarino is vivacious and pure. The ripest grapes are selected from vines averaging 50 years of aging, adding complexity with each vintage. Fermentation occurs naturally, with natural yeast found on the grape skins. A remarkable salinity comes through. This wine is bright and sharply focused with exotic aromas of white ginger flower and Meyer lemon. Enjoy with refreshing tapas and light fare of shellfish and summer salads.