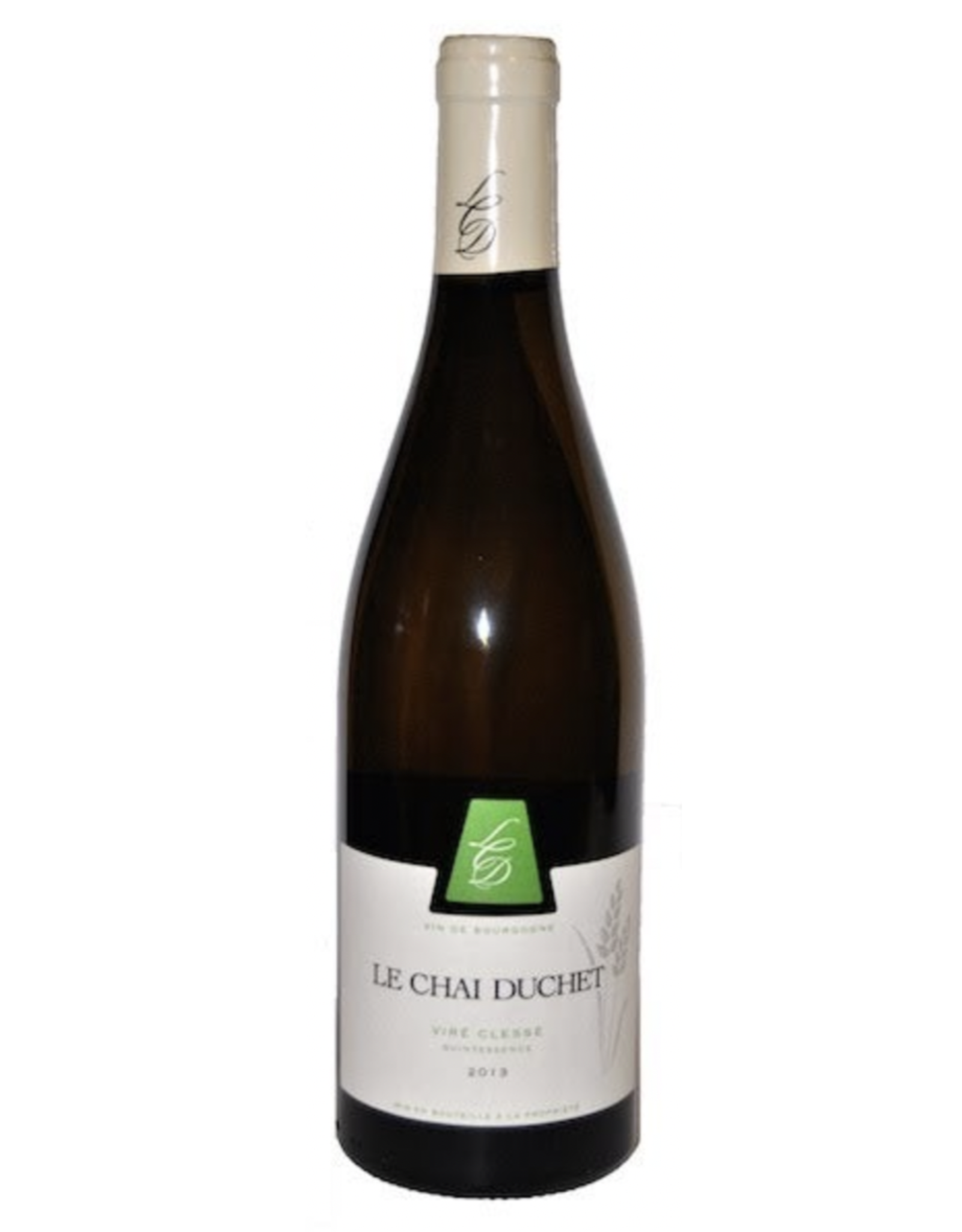 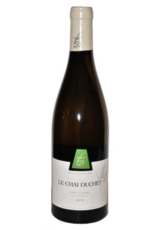 Le Chai Duchet was created in 2013 by Alexis Duchet and his parents. Alexis is the seventh generation to work his family’s land in the village of Viré which is situated in the Haut-Maconnais, 18km north of Macon. In 1928 Alexis’ great grandparents joined with other wine growers of Viré to create a cooperative which enabled them to both vinify and commercialize their wines. Alexis’ parents were working with this same cooperative until they decided to build a small winery, “le chai duchet” so that Alexis could produce estate bottled wines. Before rejoining his parents, Alexis travelled extensively doing winemaking stints in unusual places such as Margaret River and Ontario Lake as well as closer to home in Meursault and the Savoie. He has inherited 9.5 hectares from his parents; 7ha in Viré-Clessé and 2.5ha in Macon-Villages. Additionally Alexis rents 1.5h of old vines in Viré-Clessé.

This wine is produced from one parcel “le Virolis” which has very deep limestone soils with a thin layer (30cm) of top soil. The vines are at least 70 years old. The vinification is in stainless steel and the wine is matured in cement vats for up to 12 months.

This might be our best value white Burgundy. Age worthy too. Stock up.--Brian Acton