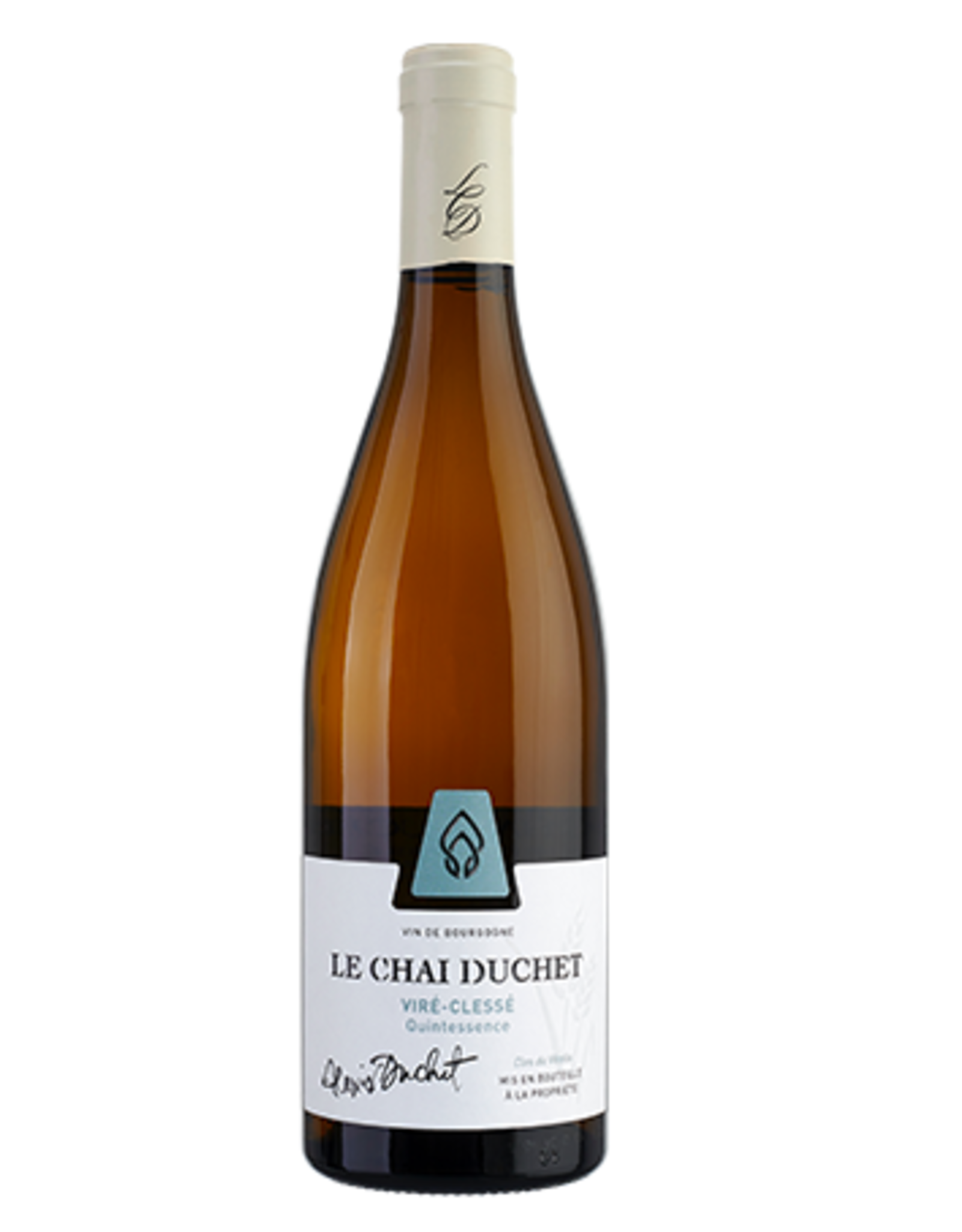 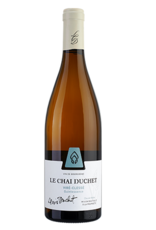 Le Chai Duchet was created in 2013 by Alexis Duchet and his parents. Alexis is the seventh generation to work his family’s land in the village of Viré which is situated in the Haut-Maconnais, 18km north of Macon. In 1928 Alexis’ great grandparents joined with other wine growers of Viré to create a cooperative which enabled them to both vinify and commercialize their wines. Alexis’ parents were working with this same cooperative until they decided to build a small winery, “le chai duchet” so that Alexis could produce estate bottled wines. Before rejoining his parents, Alexis travelled extensively doing winemaking stints in unusual places such as Margaret River and Ontario Lake as well as closer to home in Meursault and the Savoie. He has inherited 9.5 hectares from his parents; 7ha in Viré-Clessé and 2.5ha in Macon-Villages. Additionally Alexis rents 1.5h of old vines in Viré-Clessé. Alexis’father stopped using chemicals in the vineyard during the 1980’s when he saw problems of erosion and for the last ten years he has farmed his land organically despite the fact that the cooperative offered him no extra money for his grapes. Alexis is continuing in the same philosophy although does not want to apply for certification.

In 1937 the wines of Viré sold for the same price as those of Pouilly-Fuisse and when the Appellation D’Origine Controlée was offered to the wine producers of Viré in that year, they refused because they didn’t want to pay the extra tax that came along with the upgraded status. The thinking was that they already sold all the wine they produced at a good price, so why pay the government more money just to have official recognition.  In 1963, having regretted their earlier decision they applied to the INAO for recognition and were denied, a decision based primarily on the small size of Viré’s vineyards which totaled 120 hectares. Finally, after many years of pressing their case with the INAO the growers of Viré decided to join forces with the growers in the neighboring village of Clessé to create a joined appellation. In 1997 the INAO voted to accept their proposal and the appellation of Viré-Clessé was born.

The 2016 Vire Clesse Quintessence is produced from one parcel - “le Virolis” - which has very deep limestone soils with a thin layer of top soil. The vines are at least 70 years old and the vinification is in stainless steel. The wine is matured in cement vats for up to 12 months. At Le Chai Duchet all harvesting is done early in the morning by machine. The wines are fermented with their indigenous yeast and the total SO2 is 50 to 70 mg/L.
Add your review
0 stars based on 0 reviews