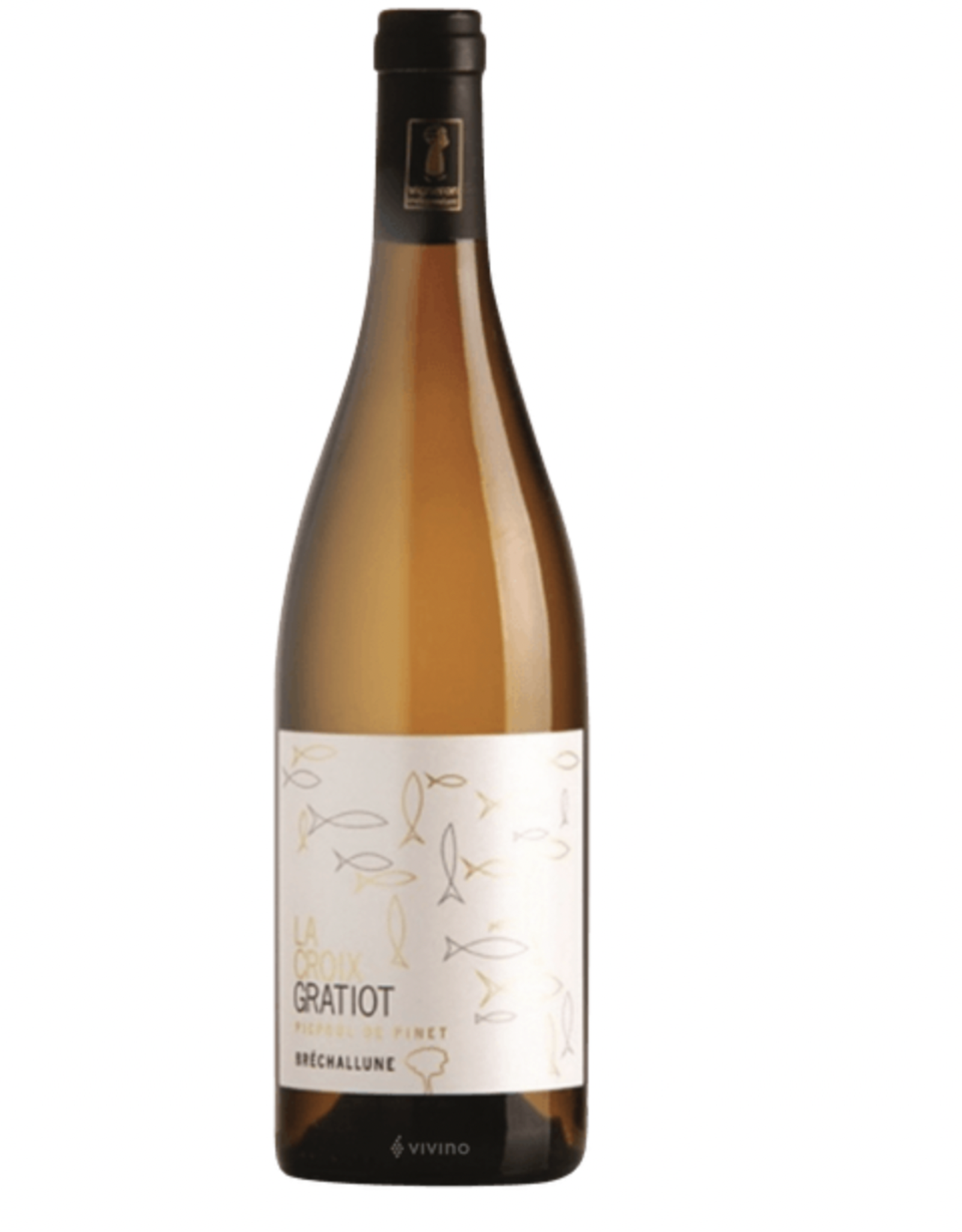 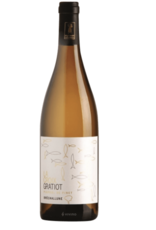 The Ricome family has been farming the land around Pinet for generations. In 1982 Anaïs’ father, Yves, took over the family domaine. Their principal business is the cultivation of the famous southern French melons ( similar to small, very sweet cantaloupes). However, they also own 30 hectares of vineyards. Until 2004 all of the grapes were sold off in bulk.

In 2004 the family built a winery and began producing their own wine at the domaine. With aptitude and interest in winemaking, Anaïs studied viticulture and oenology. In 2006 she began to work at the family winery. Today she is solely responsible for all aspects of the winemaking at the domaine. Anaïs continues to learn as much as she can, studying with different winemakers, including working two harvests in New Zealand.

Piquepoul, alternatively Picpoul, but actually Folle Blanche, literally translates as “Lip Stinger”, referring to the grape’s naturally bright acidity. "Brechallune" is a step-up from La Croix Gratiot's entry level Picpoul de Pinet. It is a selection from their best plots, which are harvested later than those that go into the AOC bottling. The wine is aged on the fine lees for 5 months before bottling. This wine has all of the hallmark citrus that you expect, but with more weight and length. I wouldn't be scared to lay this down much longer than you would ordinary Picpoul, which barely lasts a year after the vintage. Anything from grilled fish to sushi is your friend.