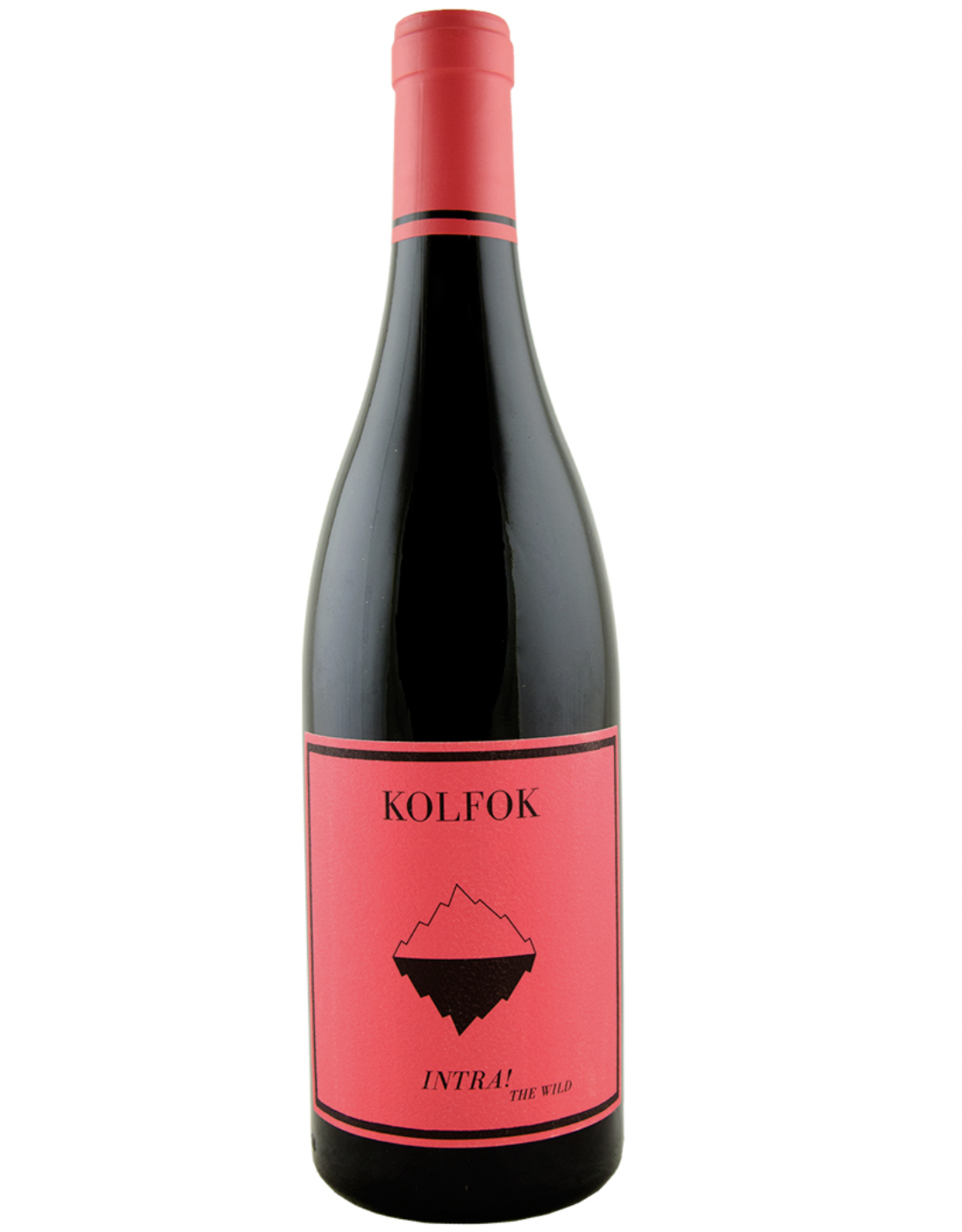 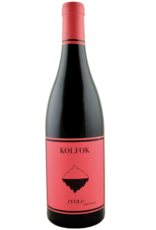 The word Kolfok has its origins in a regional dialect and describes a person, critical to common thoughts — an unconventional thinker. Winemaker and Kolfok in chief Stefan Wellanschitz was born into winemaking at the family's estate in Neckenmarkt, a winery that dates back to the early 19th century, to a time when this part of Burgenland was still Hungarian and not Austrian.

While still also working at the family's estate, Stefan decided to launch his own wines back in 2013, wines that are a clear deviation from the family's more traditional style, towards natural winemaking and a purist low-tech approach that would highlight soils and micro-climate, aka terroir.

Says Stefan: "I want to show those exceptional conditions in my wines. That's why I work naturally both in the vineyards and in the cellar. To prevent monoculture the vines are growing organically together with other herbs and plants. In the cellar it's very easy - the wine leaves the press without the use of pumps into local oak barrels which can be from 600 liters (Halbstueck) to 1200 liters (Stueck), this is where the stays without fining, moving or even sulfuring. At the optimum time, they are bottled unfiltered with minimal addition of sulfur."

New! An "Intra" Red made for the first time. It is 100% organically farmed Blaufränkisch from a cool north facing vineyard. Destemmed, carbonic (intracellular) fermentation. Aging takes place in large used 1200 liter Austrian barrels. No additives at all, aged without stirring the lees. A fresh, spicy, and bright example of Kolfok's clean and non-interventionist winemaking style. Quaffable light Blaufränkisch!