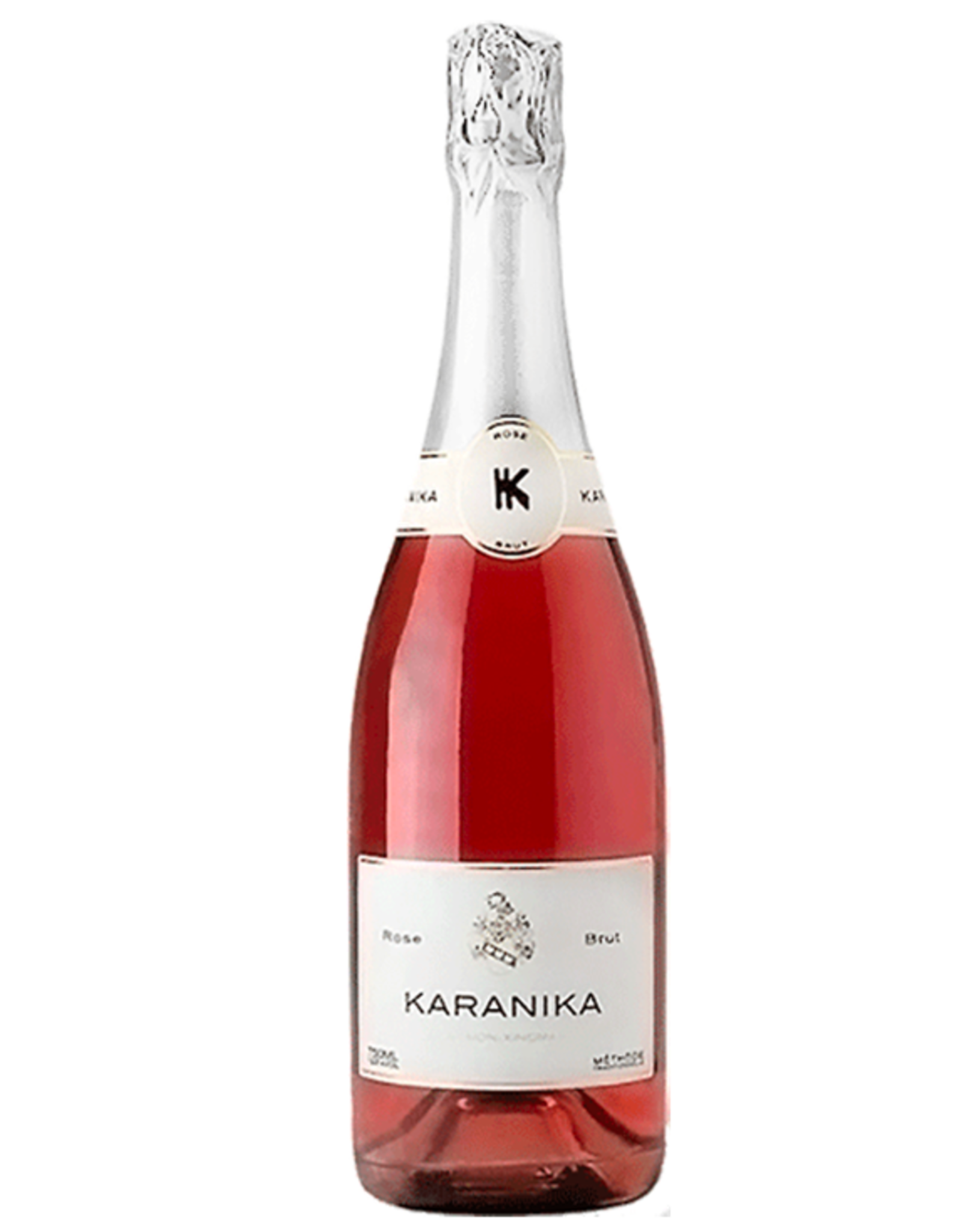 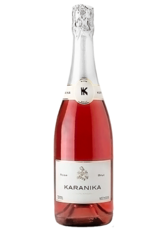 Karanika’s winemaking philosophy is minimal intervention in viticulture and vinification. The winery follows nature as opposed to trying to control it. That means no pumping to transport must and wines; instead gravity, pigeage, adding only sulfites at bottling and Montmorillonite clay to the wine, and the use of homeopathic sprays in the vineyard. Their organic vineyards on the Amyndeon plateau in far Northwest Greece (Macedonia) include old Xinomavro vines (75-80 years), Assyrtiko, Cabernet Sauvignon and the almost forgotten Limniona. Karanika’s owner/winemaker Laurens Hartman works according to the biodynamic calendar and believes that Xinomavro (with a pinch of Limniona) is the ideal variety for producing great sparkling wines. This 2018 Rosé Extra Brut is aged 12 months on the lees. Riddled and disgorged by hand.