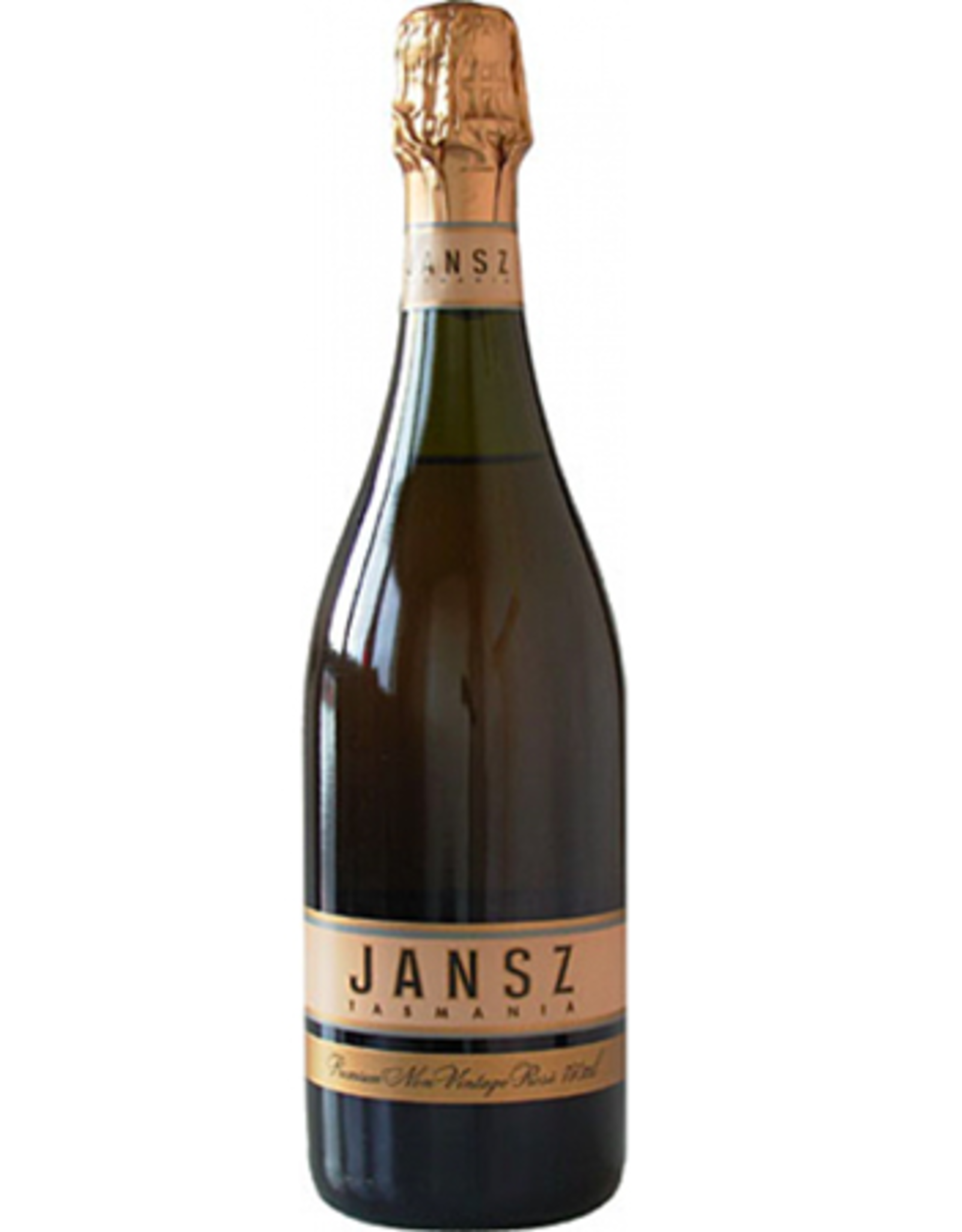 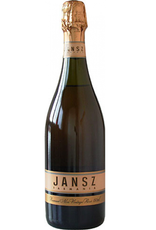 A large island of the coast of Victoria, Tasmania is one of the world’s most remote - and distinctly beautiful - wine regions. Grape vines were brought to the island as early the late 18th century, and many of the first vines planted in Victoria and South Australia came from Tasmanian cuttings, but the onset of the mid-19thcentury gold rush on the mainland saw a down turn in the economy of Tasmania as workers left and vineyards were replanted as orchard. In the 1950’s, as wine became more popular in Australia, vineyards were replanted, and wineries began to thrive as growers saw the cool, wind-swept Tasmanian terroir as a unique gem in Australia’s vast wine country. Remarkably similar to Champagne, northern Tasmanian wine regions like Pipers River and Tamar Valley attracted the attention of wine growers looking to plant cool climate varieties like Riesling and Sauvignon Blanc, or Pinot Noir and Chardonnay suitable for sparkling production.

The first high quality producer of sparkling wine, and one of the best, is Jansz Tasmania. Founded in 1975 by the Heemskerk family, it was purchased in 1986 by the famed champagne house Louis Roederer, who wanted to take advantage of northern Tasmania’s Champagne-like terroir to producer an authentically Tasmanian sparkling wine. Roederer changed the estate’s name to Jansz Tasmania, named after the island’s namesake Abel Janszoon Tasman, and invested in modernizing vineyard and cellars practices to bring them Jansz Tasmania in line with Champagne’s greatest names. In 1997, Jansz Tasmania was purchased by the Hill-Smith wine group, returning it to Australian ownership and ushering in a new era of even better quality.

The two flagship wines of Jansz Tasmania are the Premium Cuvee Brut and Brut Rose. Both are sourced from vineyards throughout northern Tasmanian and the Coal River Valley in the south, where Chardonnay and Pinot Noir enjoy a long, cool growing season that is only moderately warmer than Champagne, resulting in mature grapes with the elevated acid profile necessary for quality sparkling. After hand harvesting, all Jansz wines undergo long, cool fermentation and extended aging sur lie to ensure complexity and freshness, which Jansz refers to as “Methode Tasmanoise”. Round and creamy, the Jansz Premium Brut Rosé Non-Vintage is 78% Pinot Noir and 22% Chardonnay, aged for 24 months sur lie with an 8 grams/liter dosage. The blend is of older and new vintages that undergo malolactic fermentation, resulting in sparkling wine that is more ripe and exotic than Champagne, more toasty yeast and savory complexity than American or Spanish bubbles. When pairing, treat it just like Champagne: a perfect aperitif, it also works very well with salty snacks and passed hors d’oeuvres - or turkey sandwiches for a post-Thanksgiving lunch.