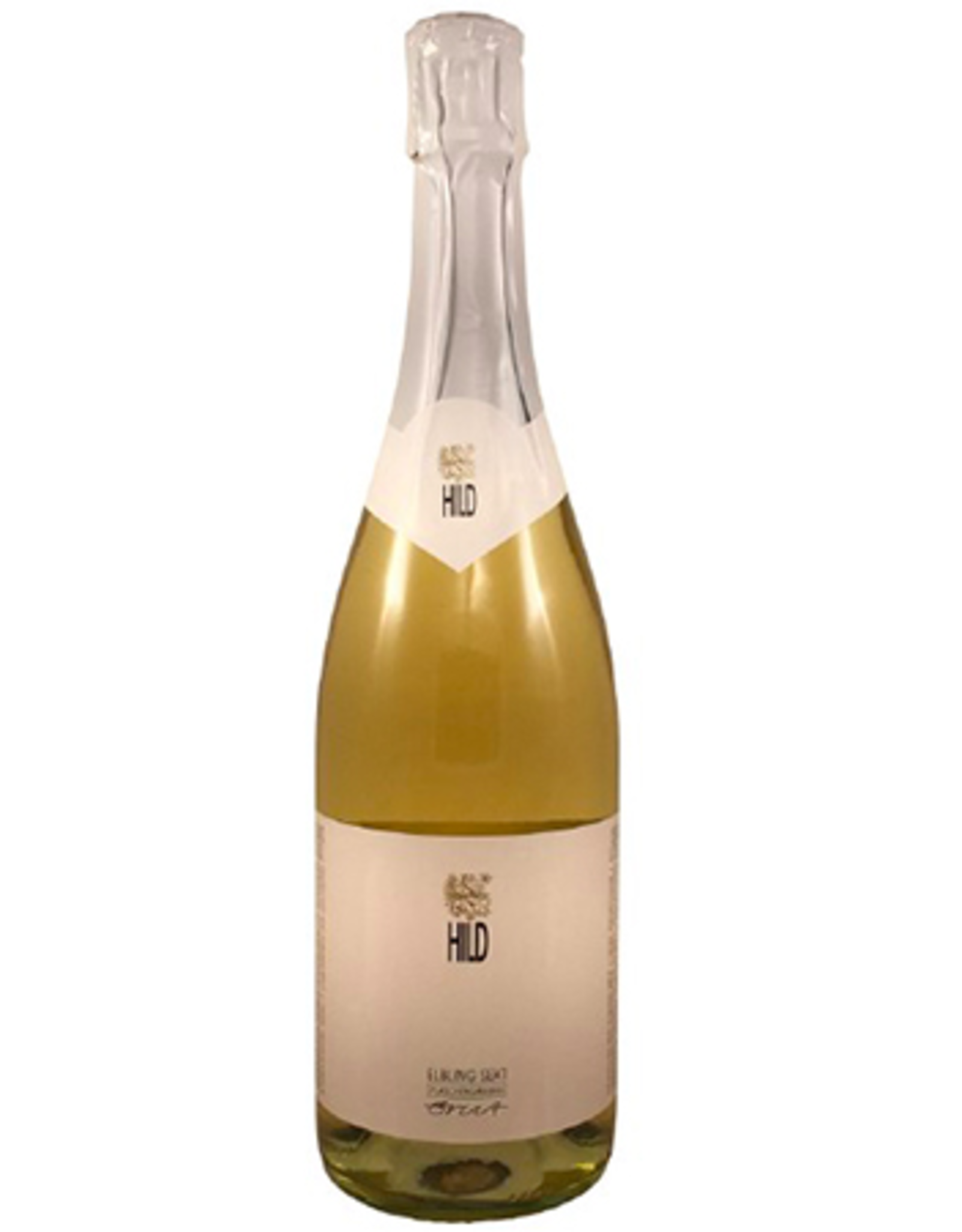 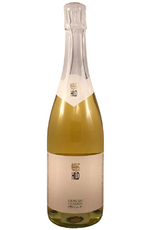 Although you’ve probably heard of the Mosel, not too many people have heard of the Upper Mosel for two main reasons: 1) The soil is not blue slate and 2) the main grape is not Riesling. The Upper Mosel in fact represents the beginning of the Paris Basin, the geological reality that informs places like Chablis and Sancerre. Instead of Riesling, in the Upper Mosel we find a winemaking culture based on one of Europe’s oldest grapes: Elbling. Elbling has been devalued in the modern winemaking world due to its usage in bulk wine co- ops, but it is the heart and soul of this region much like Gamay is to Beaujolais or Melon is to Muscadet. It carries a verve and energy that contradicts the pastoral setting it’s grown in. The bubbles from this Méthode Champenoise-produced sparkler translate the chalkiness perfectly. Ageing on the less for 9 months helps tame some of the bright acidity while the ripe, juicy tropical fruits are balanced by soft white flowers to make for a charming and refreshing wine to be enjoyed throughout the warmer months.