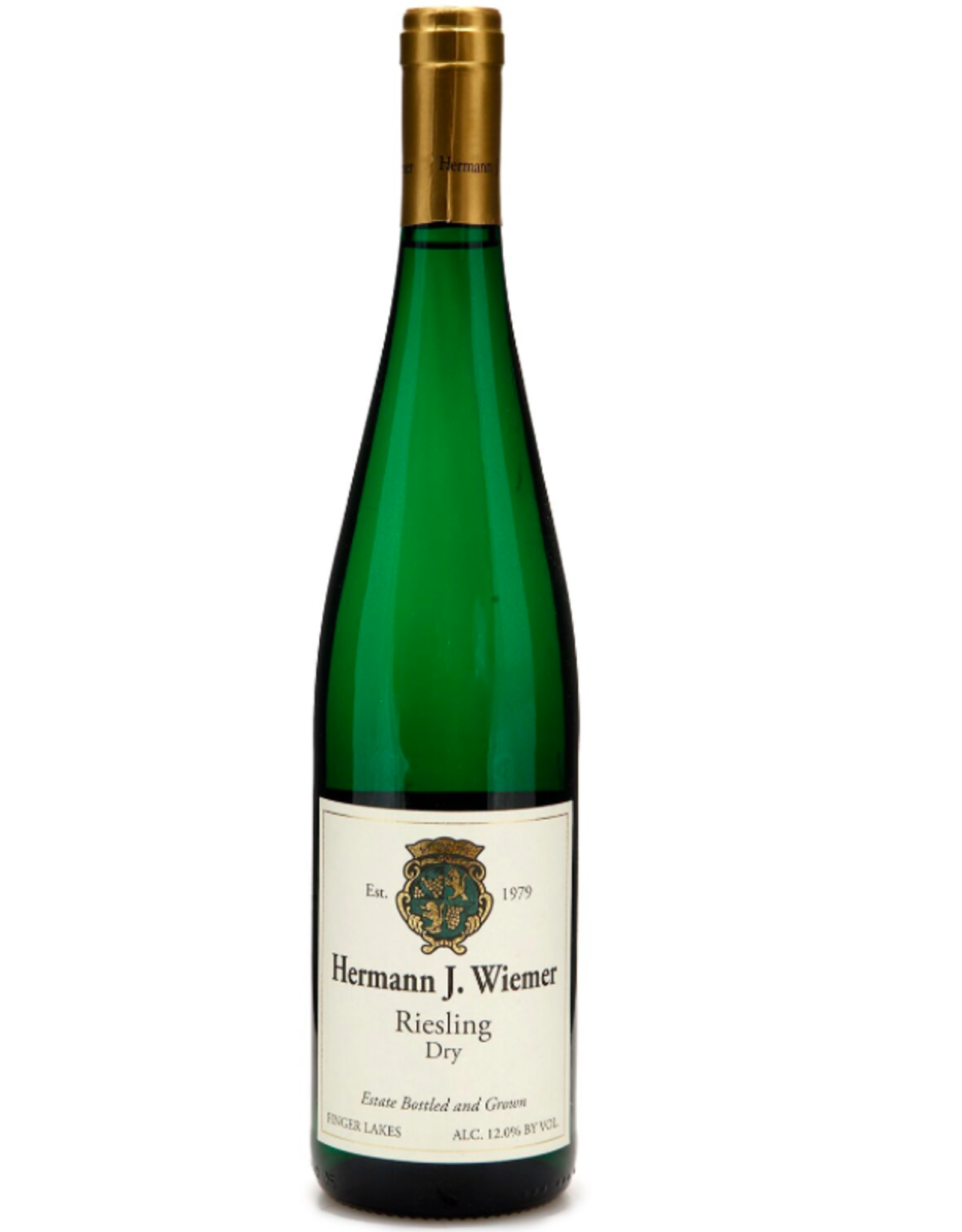 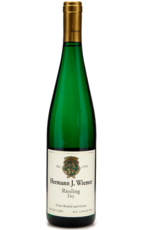 Hermann Wiemer has been a pioneer of New York winemaking since he emigrated from Germany, and today his winery remains a leader in the Finger Lakes. Hermann’s comes from over 300 years of winemaking experience, and grew up learning to graft vines by hand before attending prestigious German viticultural institutions. Once he landed in NY, Hermann identified the western shore of Seneca Lake as having favorable soils and a cool climate similar to that of the Mosel, and planted one of the area’s first successful vinifera vineyards there in 1976.