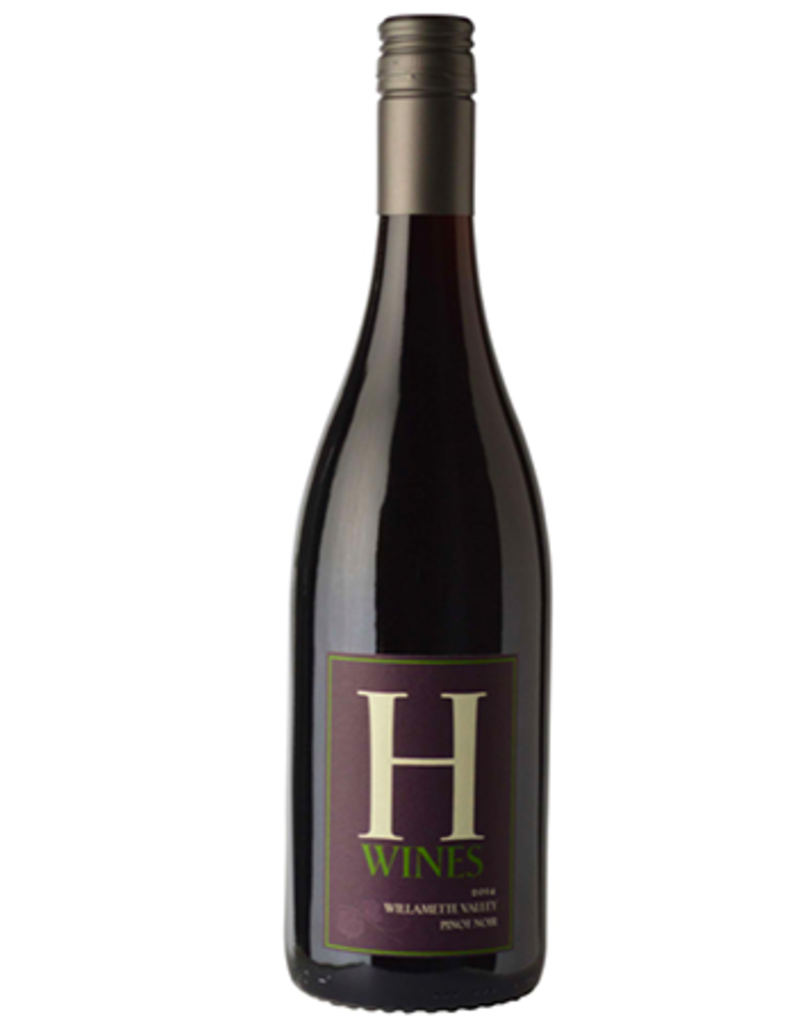 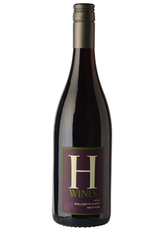 Eric Hamacher is one of many winemakers who started out on a career path to becoming a doctor but switched to making wine. After working a harvest, he was hooked, and attended University of California Davis, receiving a degree in viticulture and enology. He gained experience at various wineries including Mondavi, Chalone and Etude and finally ended up in Oregon.

With his wife, Luisa Ponzi, he started the 2000 case winery, Hamacher Wines, in 1995. Eric was the driving force behind the Carlton Winemaker’s Studio, a “green” LEED registered cooperative winemaking facility that opened in 2002 and is now home to as many as twelve different wineries. The 15,000-square-foot gravity flow winery is a partnership between Eric and his wife Luisa Ponzi, winemaker at Ponzi Vineyards, and Ned and Kirsten Lumpkin of Lumpkin Construction in Seattle and Lazy River Vineyard in Yamhill, Oregon.

Eric sources fruit from up to twelve different vineyards for the single Pinot Noir he produces under the Hamacher label. H is his delicious, value-priced Pinot Noir from declassified fruit. The 2015 is shy initially but builds interest in the glass with red cherries, wildflowers, herbs and hay on the nose. Medium bodied weighted with admirable texture and finely developed tannins from two extra years in the bottle.