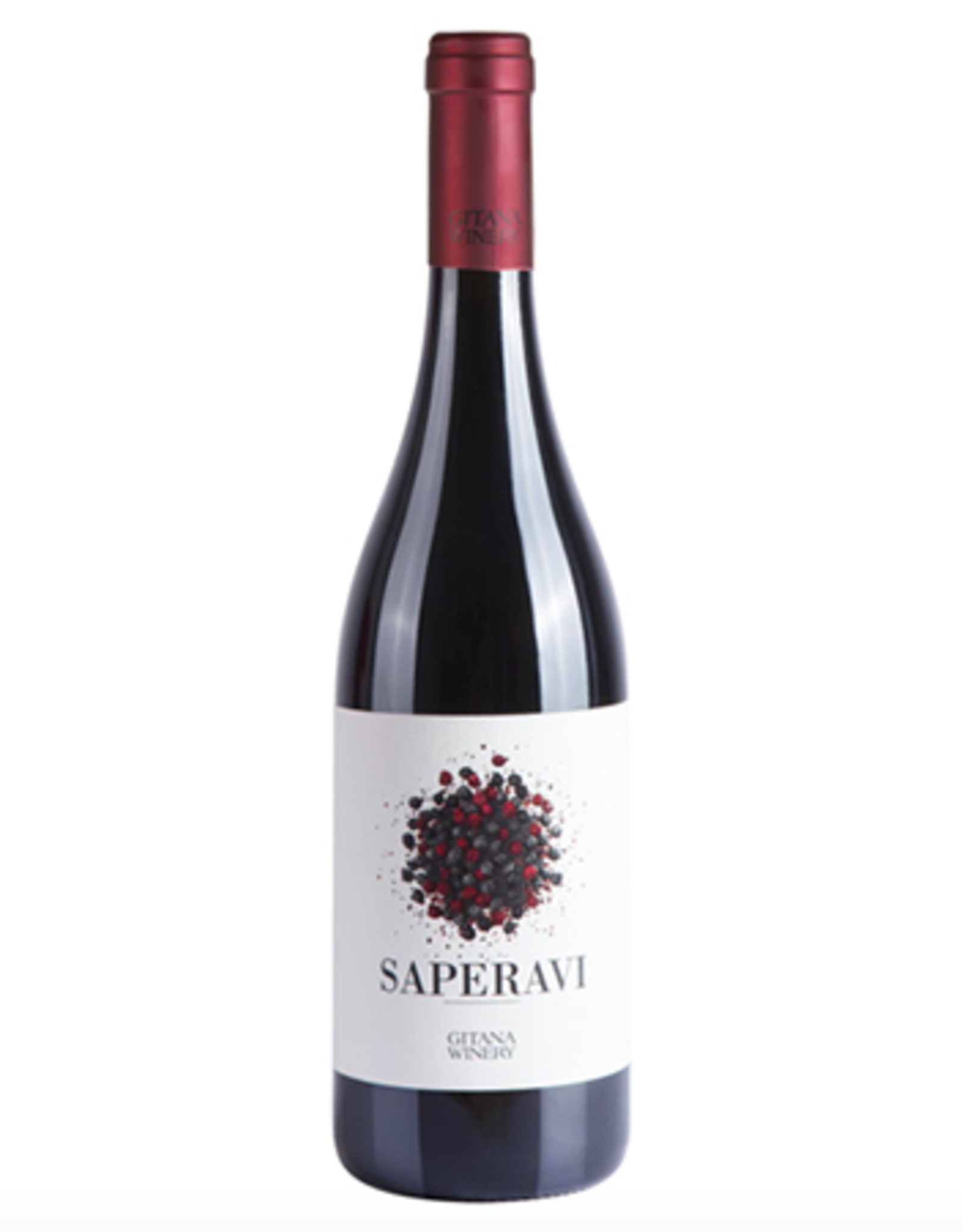 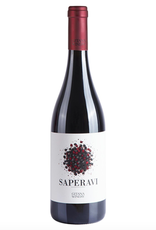 The Former Soviet Republics are a fascinating source of unique wines made from ancient, autochthonous grape varieties. West of the Ukraine, Moldova shares a winemaking tradition with neighboring Moldavia in Romania, and while one of the smallest of the territories here, it is second in vineyard acreage only to the much larger Ukraine. In Moldova’s Cricova district, the State Quality Wines Industrial Complex Milestii Mici earned a spot in the Guinness Book of World Records for housing the largest wine collection in the world (over two million bottles). This “Golden Collection” resides in an elaborate, excavated underground cellar—a city, even, serviced by underground roads—winding through the bedrock for nearly 125 miles. It is the largest single cellar complex in the world, nearly equaling the caves of Champagne in length and size.

The culture of wine in Moldova goes back a very long time, with evidence of winemaking found dating back to the Neolithic Period, approximately 7000 years ago. Since then, wine production has passed through various stages of development. It wasn't until the 19th century that Moldovan wines began being exported around Europe and a winemaking and viticulture school was established as a higher education institute dedicated to wine. Since Moldova obtained its independence in 1991, there has been a much greater investment in technology and improved farming practices. The marketing body "Wines of Moldova" was established in 1995 and today the country's wine reputation continues to grow.

The snappy, tangy, and red-fruited Saperavi grape is best known for its importance in Georgian viticulture. One the most widely cultivated red varieties of the region, the vineyards are primarily planted near the Black Sea, an area that enjoys a moderate climate and is believed to be the original home of vitis vinifera, the species of grape that includes classic European varieties like Pinot Noir, Cabernet Savignon, and Riesling. Saperavi plantings in Moldova and other parts of eastern Europe are becoming more popular and there are even rare sightings in the new world - Standing Stone Winery in New York's Finger Lakes has been experimenting with it since 2013. The southern wine region designated Valul-Lui-Traian IGP is comprised of seven individual districts and over 43,000 hectares, with vineyard area growing annually. It got its name from an ancient monument called "Train's wall" constructed to protect the territory from Barbarian raids. The climate is moderately continental and terrain defined by lower and upper areas with variations in soil determined by proximity to the sea and hilly woodlands. Interesting varieties that grow well here include Aligote and Feteasca Neagra, among others.