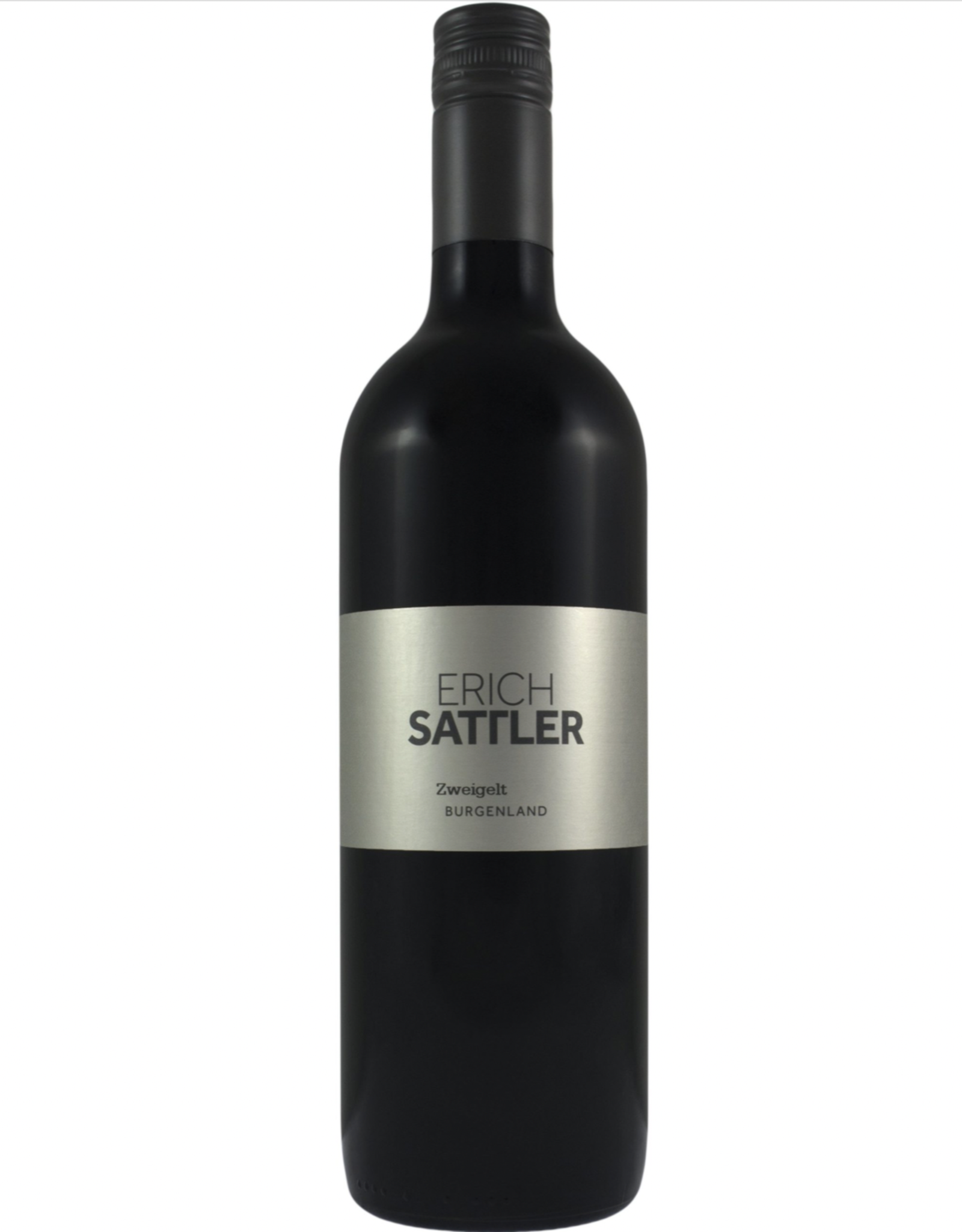 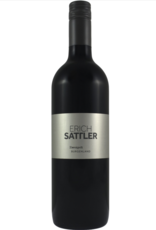 Zweigelt, a crossing of St. Laurent and Blaufränkisch, two traditional Austrian varieties, produced in the 1920’s, is now the most widely planted in the country. If you are looking for a common grape to anchor it, think Gamay from Beaujolais, but with more pepper and the potential for more meaty fruit, or Syrah without the sauvage character or quite the body. Erich Sattler is emblematic of the new generation of Austrian vintners: a wine-school grad and the 4th generation in the family to take over his family’s estate, which he did in 1999. “We make wine as my grandfather did,” he says, “only with better machines.”

Sattler’s vines are located in and around the village of Tadten on the east side of Lake Neusiedl, which moderates the warm air from the easterly Pannonian plain’s continental influence. The soil here is composed mainly of gravel, part of a 5-kilometer-wide gravel bed left behind when the Danube river dried up 2 million years ago. Sattler’s Zweigelt vines, some of which are 40+ years old, are well suited to gravel soils for the production of wines with ‘ripe, soft tannin,’ Erich’s primary goal. In order to produce dense, balanced wines with silky tannins, in his ‘classic’ wines Sattler de-stems, ferments in stainless steel, with elevage on the lees for 6 months in stainless and large oak casks.