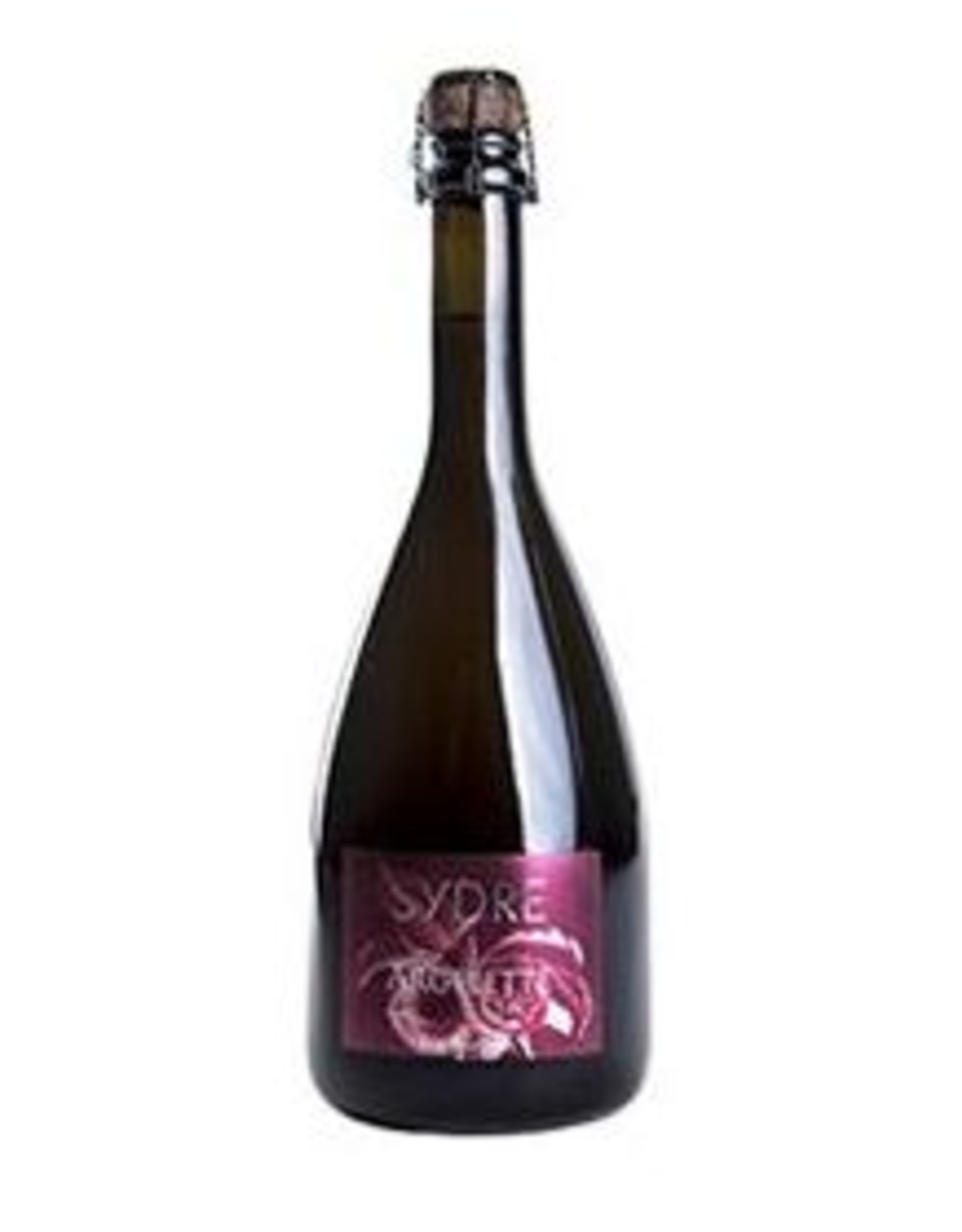 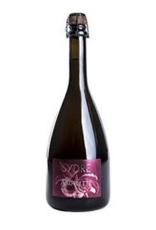 Eric Bordelet, once a famous sommelier at the famed 3-star Parisian restaurant L’Arpège, is now one of the most respected cider makers in France. After his time in Paris and at the urging of his friend, the legendary Didier Dagueneau, Eric returned to his family property in Charchigny, Normandy to make outstanding cider. In 1992 he took over his family business and taking the best of what he had learned about oenology, applied it to making cider.

2016 Sydre Argelette (5.5% abv) This cider is slightly less sweet than the Sidre Tendre. It is named after the local stony schist soils in the orchard where varieties of apples from Eric’s oldest trees are planted. This cider is vinous, with a great combination of fruit matter and acidity. The flavors are similar to the Sidre Tendre but there is a bit more minerality and a pleasant hint of earthy brett flavors. Pair it with figs, goat cheese and chopped walnuts drizzled with a touch of honey and a sprinkle of crunchy sea salt.