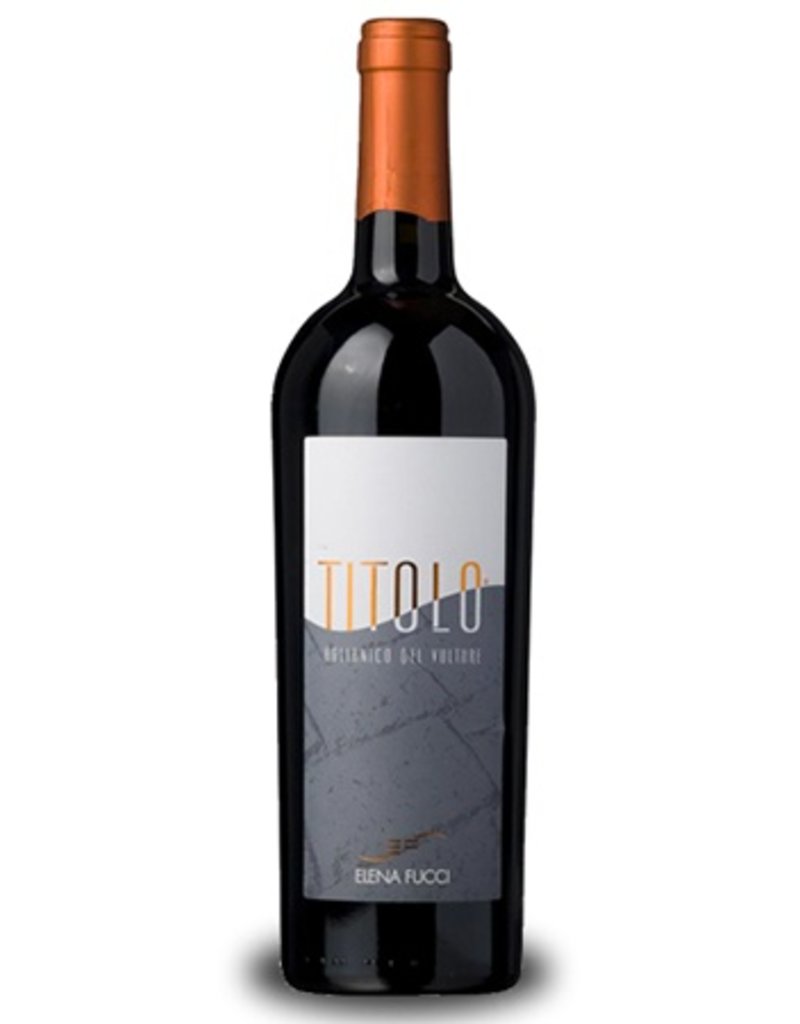 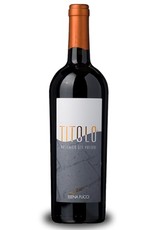 Elena Fucci focuses on one unique wine that really speaks of its origin, both of the place and the grape variety. The vineyard is located on the Titolo lava channel of Monte Vulture in northern Basilicata. While Fucci’s brand was established in 2000, she is the third generation of her family to grow grapes.

Elena grew up in a home placed in the middle of the vineyards that her grandfather began farming in the 1960’s, selling the fruit to the local cooperative. Rather than sell off the family properties, Elena Fucci took on the challenge of stewarding the oldest vineyards on Monte Vulture forever changing the future of the Aglianico del Vulture DOC.

600 meters up on the steep slopes of the volcanic cliffs, Elena Fucci’s vines benefit from the intense sunlight of the south, as well as from dramatic day and night temperature differences that promote freshness and acidity. But overall, the Monte Vulture climate is relatively cool and the harvest is one of the latest, beginning in the last week of October. The majority of the vines were planted in the 1950’s in the dark, mineral-rich pozzolanic soils that composed of layers of clay interspersed with lapilli and ash from the eruptive phases of the now dormant volcano a few hundred meters away.

Titolo is named for the ancient lava flow that formed the soils of Elena Fucci’s vineyards near Monte Vulture in northern Basilicata. That volcanic influence comes across in the wine’s smoky flavors and the tannic feel of crushed black stones, giving way to brambly berry flavors buoyed by brisk acidity. Decant this before serving and match its charry flavors with a seared ribeye.