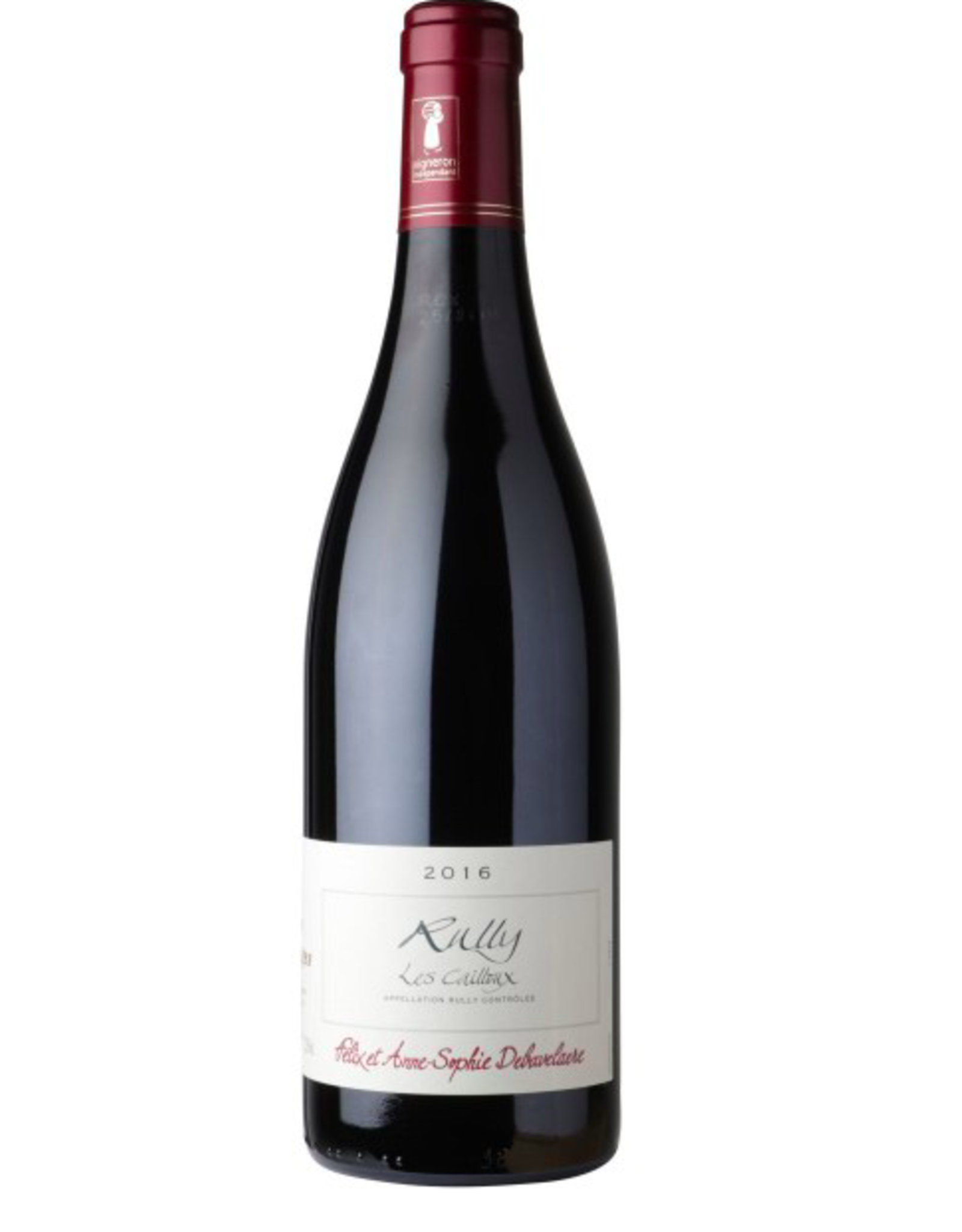 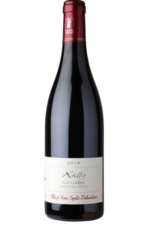 Anne-Sophie Debavelaere, of Burgundian roots, began her domaine in 1984 with one hectare of land. Over the years, the estate has expanded and now includes 11 hectares divided among seven “climats”. The parcels are mostly in Rully but include small plots in Bouzeron and Beaune. In Rully they have vineyards in four “climats”: the 1er Cru “Les Pierres” and the three lieux dits “Les Cailloux”, “Moulin A Vent” and “Chaponnière.”

In 2014, Anne-Sophie’s son, Felix joined her at the domain. Their vineyards are all worked with respect for the environment. No insecticides or herbacides are used, the ground is plowed but otherwise the use of a tractor is restricted. The winery or “cave de vinification” is a vaulted cellar which was dug from the Rully hillside in 1850. It was originally built by a local negociant who wanted to have a cellar for sparkling wine similar to those in Champagne.

Anne-Sophie and Felix farm 3 hectares in the “Les Cailloux” vineyard. 1.6 hectares are planted to Pinot Noir and the remaining 1.3 hectares are planted to Chardonnay. The plant density is 8,000 plants per hectare and the vines have an average age of over 50 years. Anne-Sophie and Felix further ensure quality fruit by severely limiting the yields of their plants with the Pinot Noir yielding between 30 and 35 hl/hectare. The “Les Cailloux” vineyard descends from a plateau at one of the highest elevations in Rully and offers beautiful views of the Rully valleys below and the greater Côtes Challonnaise. As the vineyard name suggests, this “lieu dit” has a great many surface stones. They absorb the sun’s heat during the day and radiate it back to the plants after sunset. Wild herbs and grasses are encouraged to grow between the rows and in the summer, it gives their vineyard the look of an untamed garden. The grasses in combination with the rocky soils and dense planting produce an environment where the vines produce few bunches with grapes that are beautifully ripe, concentrated, and balanced. All harvesting is done by hand. After a pre-fermentation "cold soak", the red wine is fermented in cement "cuves" with indigenous yeasts and with little heating of the tanks. This allows the fermentation to be slow and gentle. The maceration lasts about two weeks with the juice being pumped over the cap twice a day. Felix also does some foot pressing "pigeage" during this period. The juice is then drawn from the tanks and matured in barrel, 10% new, for at least a year. An average vintage produces 750 cases.