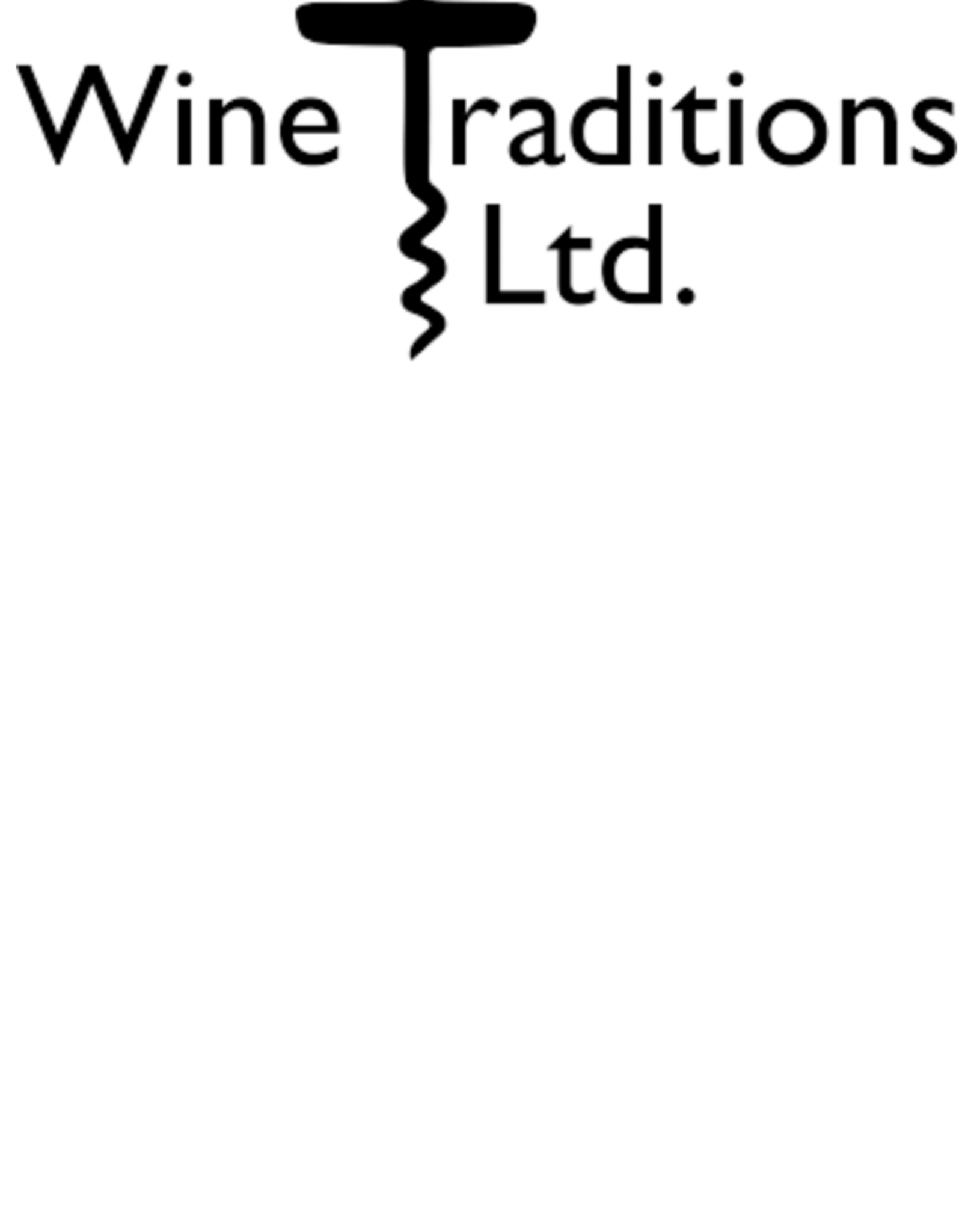 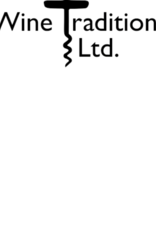 Patrick Maroiller was an early proponent of organic farming in Burgundy. He worked for the Domaine Henri Martin beginning in 1992 and transitioned their vineyards in Gevrey-Chambertin from conventional to organic in 2001. At the same time, he developed his minimalist approach to winemaking. After two decades with Henri Richard, Patrick began working for other domains that wanted to farm organically while producing his own wines in his cramped cellar in Gevrey-Chambertin from his family’s vineyards in Gevrey-Chambertin and Marsannay. His son, Stephane, took over with the 2019 vintage and has followed very much in Patrick’s footsteps. Stephane produces certified organic wines from Uchizy (Bourgogne Blanc), Nuits Saint Georges (Bourgogne Pinot Noir), Marsannay “Potey”, Marsannay “Aux Grands Bandeaux”, and Gevrey-Chambertin.

Because the quantities are so limited, between 600 and 1,200 bottles per wine, Stephane also works as a contract farmer specializing in organic farming. He has continued his father’s approach to winemaking and relies on indigenous yeasts and adds only 20 mg/L of SO2 when the wine is racked before bottling.

Stephane tries to do as much work as possible without a tractor, preferring an atomizer on his back. The “Aux Grands Bandeaux” vineyard has not seen a chemical spray since 1960. In the cellar he rarely uses a pump. The simple techniques produce stunningly delicious wines.