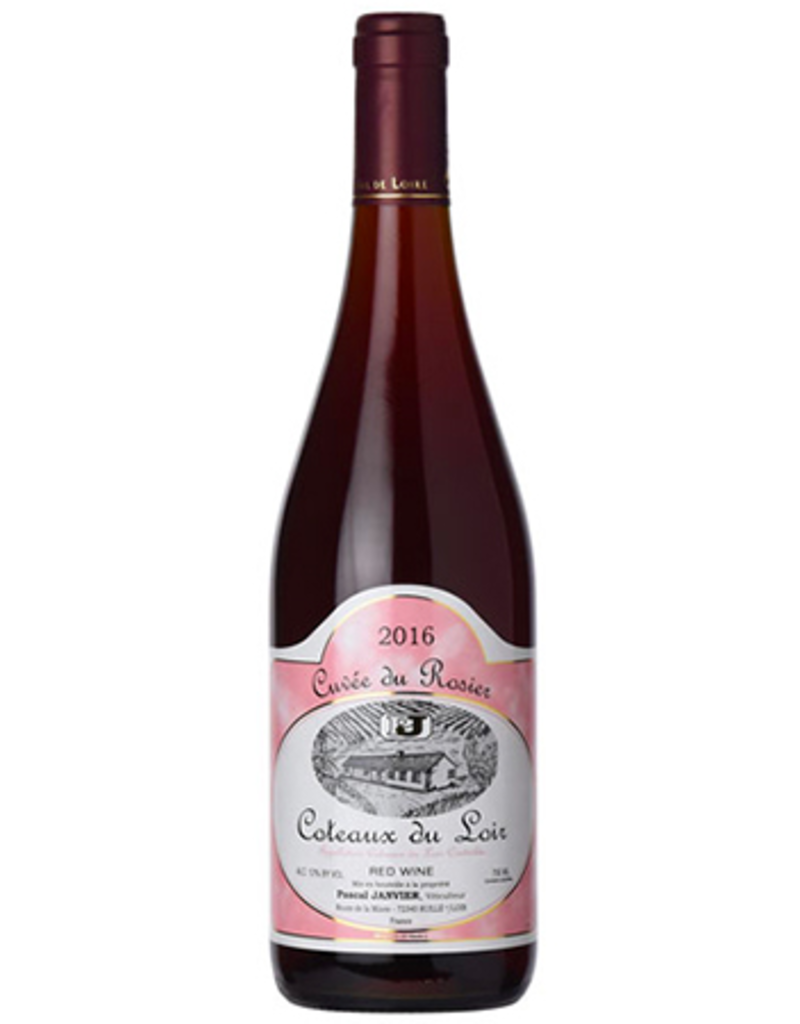 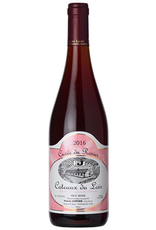 Pascal Janvier never planned on becoming a vigneron. Though his parents had vineyard land of their own, they did not make their own wine. Instead, he went to school to learn butchery. However, Pascal made a sudden about-face at the age of thirty and decided to study winegrowing in Amboise. His serious and soft-spoken demeanor reflects a man prone to quiet contemplation and great deliberation. His decision was anything but a whim. Starting slowly, he has mastered his craft with a focus and passion that is contributing towards the revival of the small appellation of Jasnières, in the department of the Sarthe in the Val du Loir. The Loir is a tributary of the Loire River, and its viticultural area is the most northerly (and coldest) of the greater Loire region. The once proud appellations of Jasnières and the Coteaux du Loir (the preferred wines of King Henri IV) are now all but extinct, with still less than one hundred and two hundred hectares still respectively under vine. Pascal, with the help of his wife Dominique, is doing his part to remind everyone what Jasnières is capable of. The Janviers rent sixty-six different parcels (a total of nine hectares) of land and farm it entirely themselves. Jasnières produces some of the best dry Chenin Blanc (Pineau de la Loire) in the world, and its wines are said to reach their peak ten years after the vintage. The soils of their parcels are comprised of clay, limestone, sand and silex (flint), and are planted primarily to Chenin Blanc.

The 2018 Pascal Janvier Cuvee du Rossier is crafted entirely from the rare Pineau d’Aunis variety, cultivated in the Coteaux du Loir of the northern Loire Valley. The cool climate here results in subtly irresistible wines like this: herbaceous, smoke, spice, earth, redcurrant, and strawberry aromas with high acidity and a good grip.