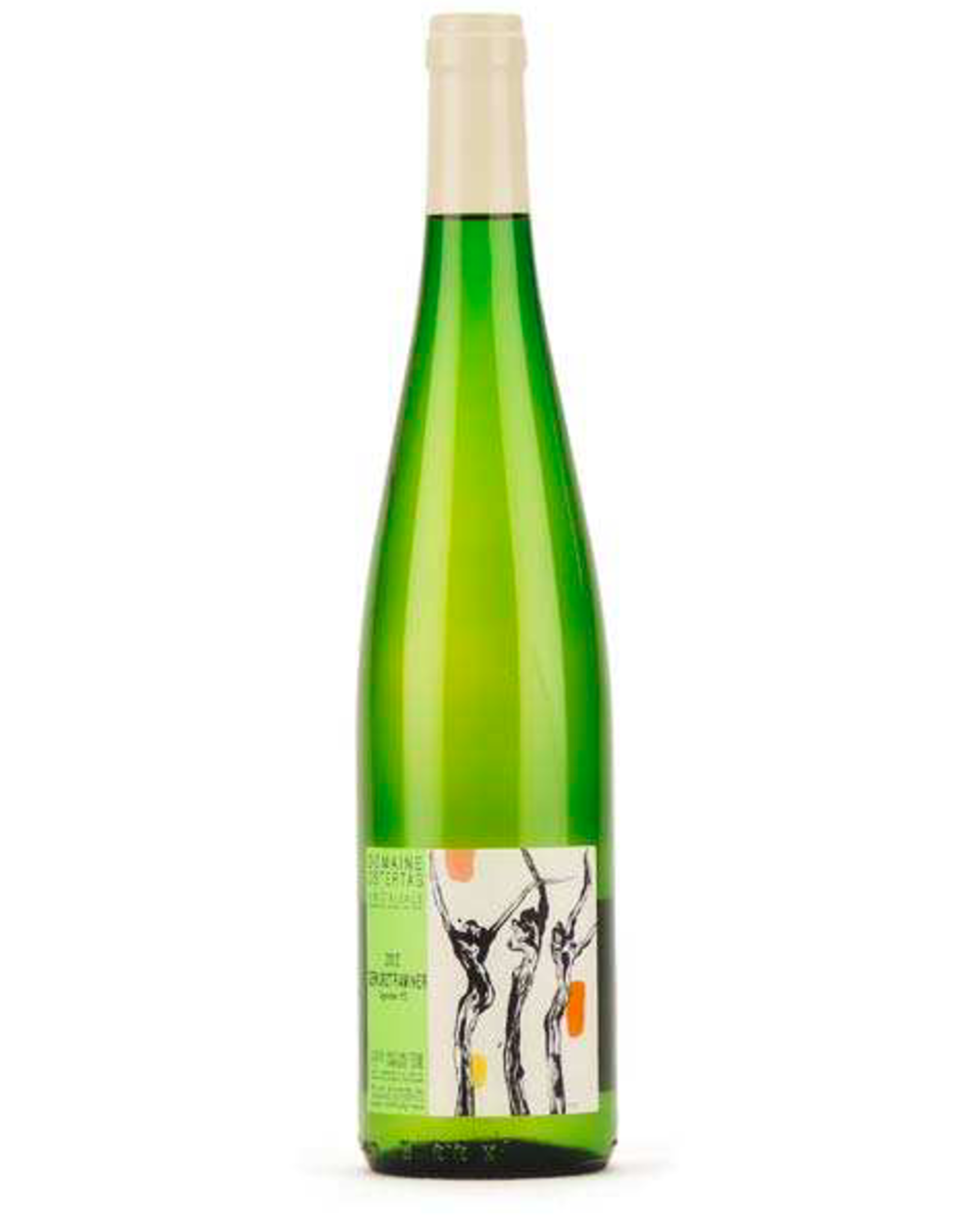 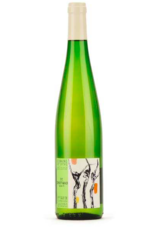 This full-bodied and well structured Pinot Blanc is bone-dry with fresh, bright acidity. It exudes fresh and fruity aromas of yellow peaches and nectarine. A hint of hazelnut comes out with air. The mouthfeel is rich, but clean thanks to its zesty minerality and acid.

Ostertag PinotBlanc les Jardins 2018 was aged for nine months sur lie in old 228-litre oak barrels in the style of Burgundy. Sourced from 20+-year-old vines growing in clay and silt, marl and sandstone.

To call André Ostertag a revolutionary winemaker is to tell just half the story. He is a pioneer, certainly, but also an ardent environmentalist. After training in Burgundy, André returned to the family domaine in Alsace with renewed zeal: he lowered yields considerably and introduced viticultural and vinification techniques from other regions to his own home ground. He looks for the nuance of terroir rather than the typicity of a grape varietal. André rejects formulaic, scientifically engineered wines, and since going biodynamic in 1997, he has been an active member of the natural farming community. As of the 2017 vintage, André stepped aside, handing the winemaking reins over to his son Arthur. Arthur has traveled the world to learn his trade and worked with his father for several vintages before stepping up to the plate.

At Domaine Ostertag, their winegrowing reality is based entirely on diversity: they grow vines on 88 different plots, that gather 172 actual cadastral parcels, all of that in 5 villages. Eighty-eight small gardens of vines that they look after with constant care to highlight each place's own identity. Just like in gardening, the work is strenuous but always driven by a strong sense of ethics, harmony, and balance that are inseparable from the notion of great wine. For that reason, The Ostertag team says they are among the last gardeners on this planet.