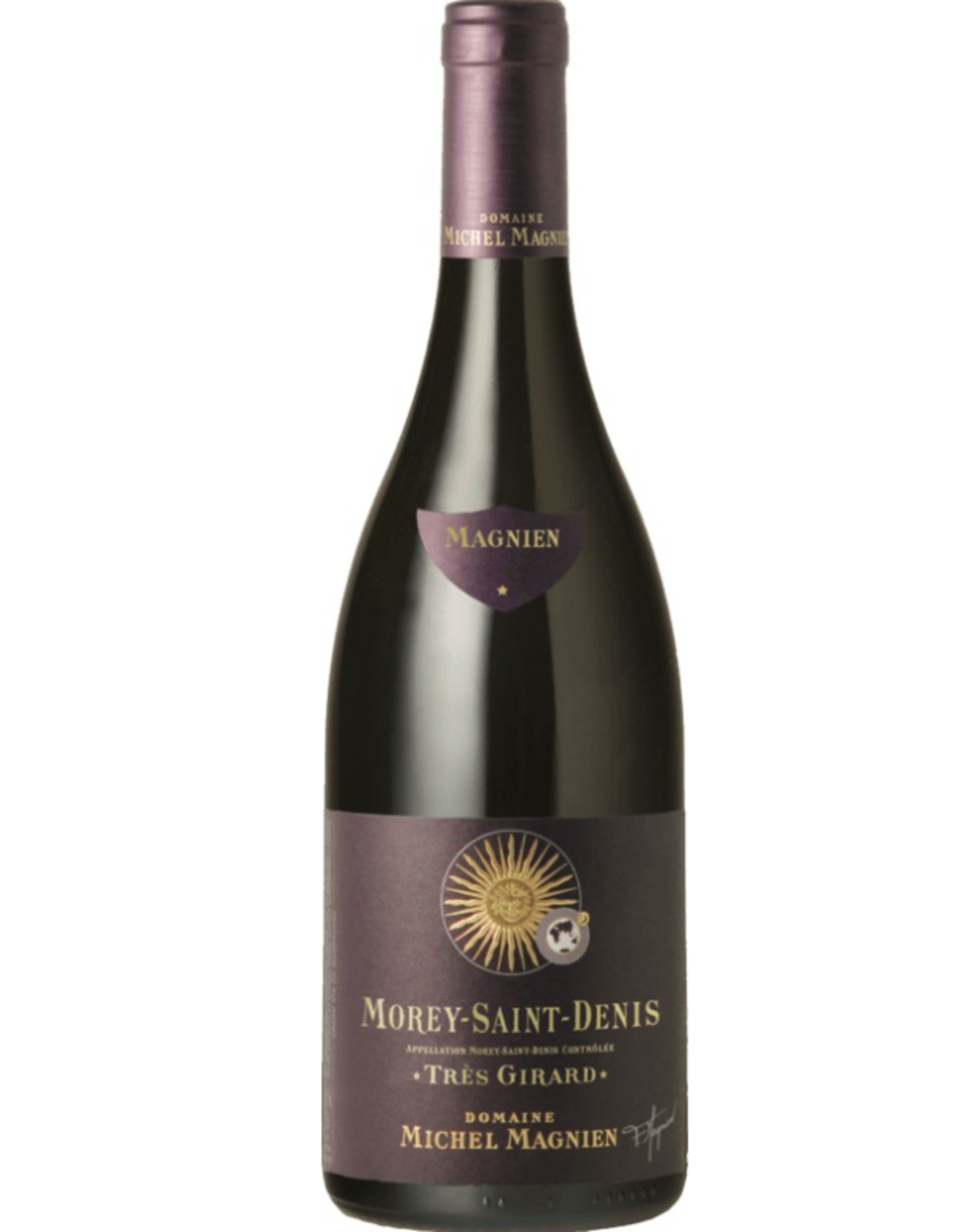 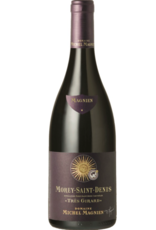 Domaine Michel Magnien has evolved into a Burgundy producer of a singular style and philosophy from cellars located in the village of Morey-Saint-Denis. In 1993, Frédéric Magnien persuaded his father Michel to begin domaine bottling. The domaine is now certified biodynamic by Demeter and the wines are produced without the use of new oak.

The domaine’s 45 acres are spread across the villages of Morey-Saint-Denis, Gevrey-Chambertin, Chambolle-Musigny, and Vosne Romanée, with holdings in several premier cru and grand cru vineyards. These include the grand crus Clos de la Roche, Clos Saint-Denis, and Charmes-Chambertin. Frédéric Magnien maintains an average vine age of 50 years.

Morey-Saint-Denis 1er Cru "Climats d'Or" is a blend of five premier crus in the village of Morey-Saint-Denis: Cheseaux, Charrières, Clos Baulet, Chaffots, Monts Luisants. The wine was fermented with indigenous yeasts in stainless steel tanks followed by several months aging in half terracota amphora & half used pièce. Around 20% whole clusters were included in the cuvée.

This wine shows fresh red berries on the nose with notes of violets, spice, and earth. Old vines and heavier soils give this wine weight and richness on the palate.