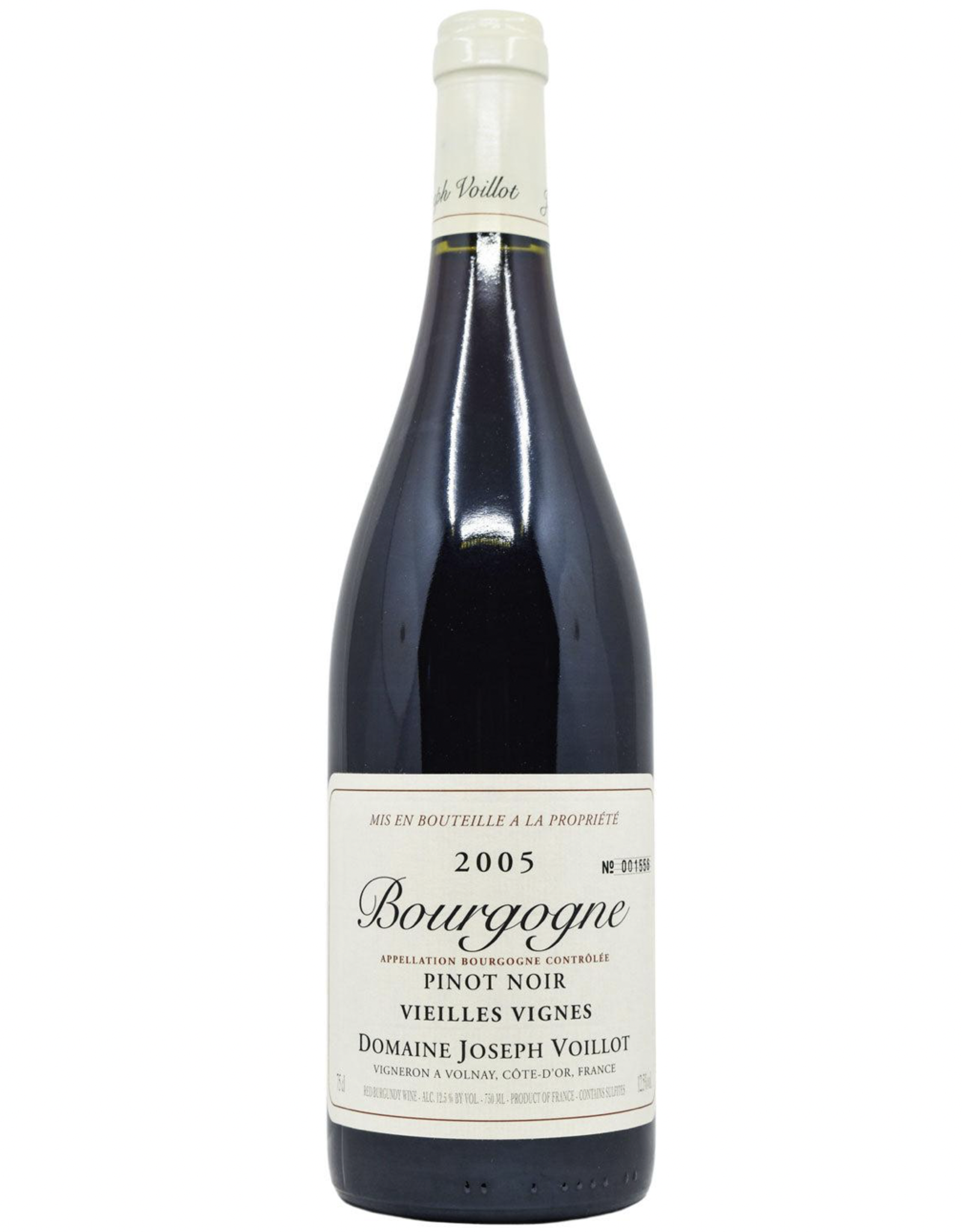 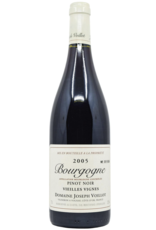 Jean-Pierre Charlot, with his nephew Etienne Chaix beginning in 2019, helm this venerable fifth-generation domaine with holdings in the top vineyards of both Volnay and Pommard. For many years, Jean Pierre was a professor at the Lycée Viticole in Beaune, where he taught several of Burgundy’s rising stars. He’s a meticulous man, and what interests him is handling the challenging years when the vineyard work, triage at harvest, and careful cellar practices really pay off. It’s immediately evident when tasting through the domaine’s range that these are true “vins de terroir” (thus the judicious use of new oak), and each wine at every level reflects its origin.

The Bourgogne Rouge Vieilles Vignes is formerly from four parcels until one in Volnay grew too diseased and was sold, this wine as of 2016 comes from three small old parcels. One is below the Volnay Villages designation; the other two are immediately across the border in Meursault Bourgogne territory. They total nearly 4 acres and average a solid 5 decades in age. The wine is quite traditional, raised entirely in neutral barrels rather than tank. These are among our most coveted and pure Burgundies each year.