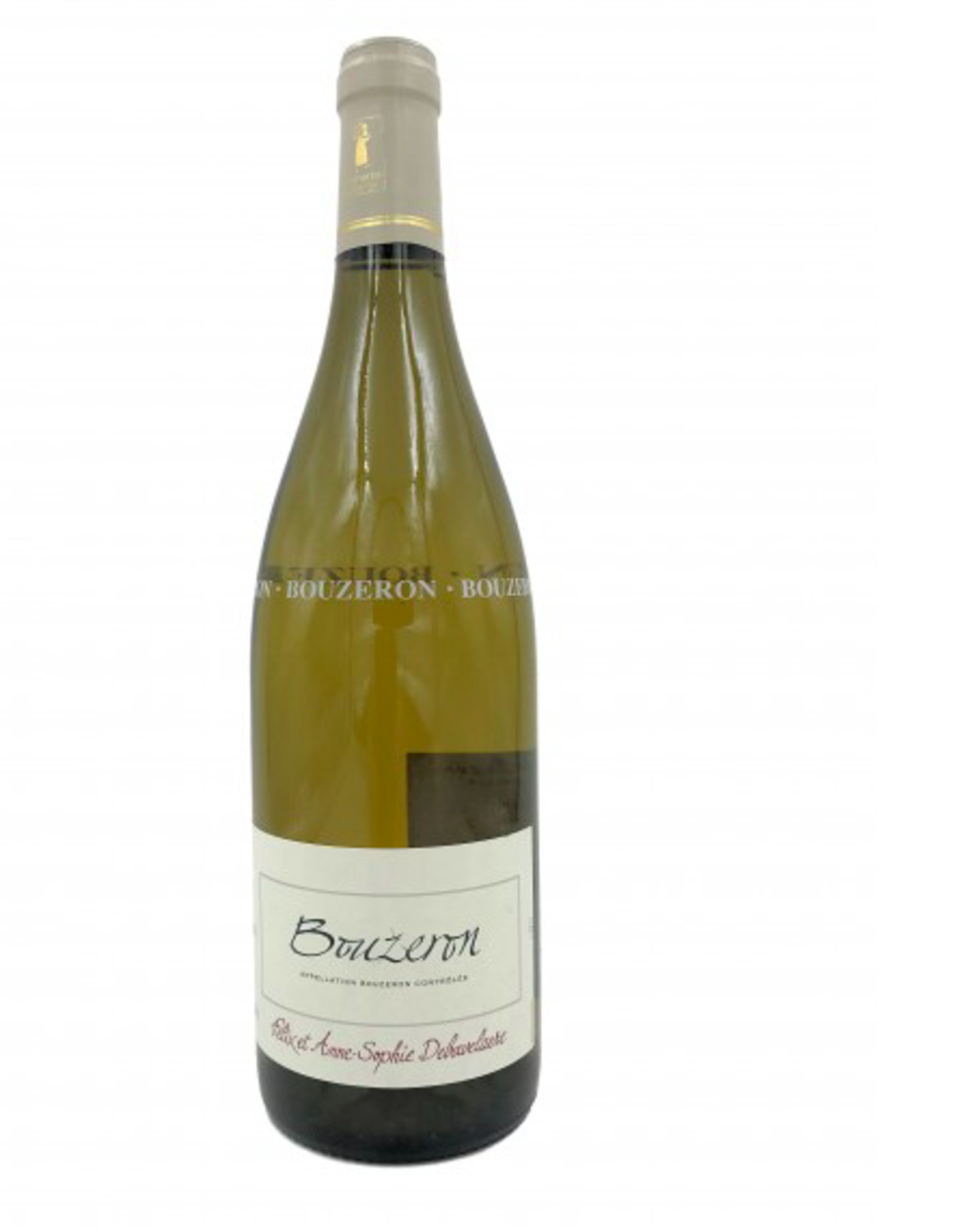 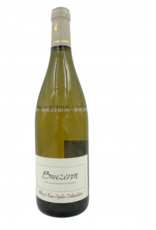 Anne-Sophie Debavelaere, of Burgundian roots, began her domaine in 1984 with one hectare of land. Over the years, the estate has expanded and now includes 11 hectares divided among seven “climats”. The parcels are mostly in Rully but include small plots in Bouzeron and Beaune. In Rully they have vineyards in four “climats”: the 1er Cru “Les Pierres” and the three lieux dits “Les Cailloux”, “Moulin A Vent” and “Chaponnière.”

In 2014, Anne-Sophie’s son, Felix joined her at the domain. Their vineyards are all worked with respect for the environment. No insecticides or herbacides are used, the ground is plowed but otherwise the use of a tractor is restricted. The winery or “cave de vinification” is a vaulted cellar which was dug from the Rully hillside in 1850. It was originally built by a local negociant who wanted to have a cellar for sparkling wine similar to those in Champagne. Today, it offers Anne-Sophie and Felix a wonderful environment in which to mature their wines.

The appellation of Bouzeron, in the Côte Chalonnaise, comprises only 56 hectares. It is an exceptional appellation in Burgundy in that Aligoté is its only authorized grape variety. Aligoté is a grape type with a long history in the Burgundy region. It was widely planted in the nineteenth century before the phylloxera crisis, but never had the same reputation as Chardonnay. A vigorous plant, producing a lot of grape bunches, Aligoté was grown more for quantity than quality. In the twentieth century it was best known as the proper wine with which to mix Crème de Cassis to make the drink called Kir. Today, little Aligoté is grown in Burgundy, perhaps only 500 hectares with Bouzeron accounting for one tenth of that. However, many small growers are taking a renewed interest in the grape and farming it for quality with the result that there are an increasing number of stunning Aligotés being produced. Just as with Chardonnay and Pinot Noir, the Aligoté variety displays a wide range of expressions according to the terroir. The idyllic valley of Bouzeron provides a limestone terrain that serves to limit the plant’s natural vigor and a sun filled micro-climate that promotes ripe fruit. Anne-Sophie and Felix farm one hectare in Bouzeron on soils of clay/limestone that are rich in marine fossils. After the grapes are hand-harvested, they receive a very gentle pressing to protect the freshness of the wine. The alcoholic and malo-lactic fermentations are done in stainless steel tanks. The wine rests in the same tanks “sur lie” until bottling before the next harvest.