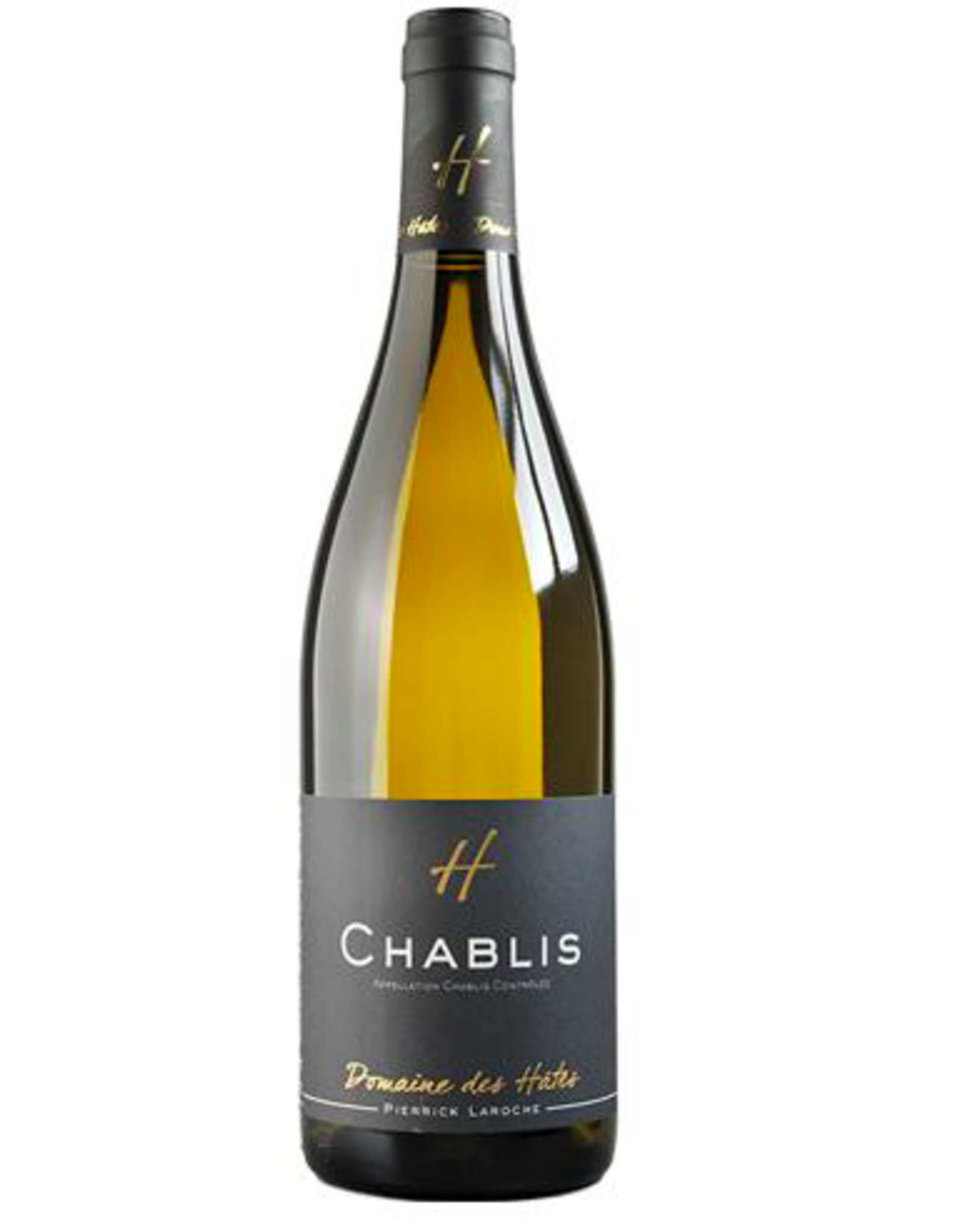 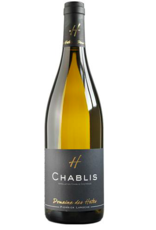 Pierrick Laroche grew up in Maligny, the northernmost village in the Chablis appellation. His father farms grain in the outlying hills, and always maintained a few acres of vines to sell the production to the reigning co-op, La Chablisienne. In 1985, his father began increasing his plantings by about an acre and a half, and did so every year thereafter. When Pierrick came of age with a passion for the vine, this proved prescient.

Pierrick got his degree in enology at Beaune, moved the property towards better growing practices, and made his first vintage in 2010, which garnered him a top billing of three stars in France's Guide Hachette. In Maligny, the soil emphasizes the clay aspect of the limestone layers which gives weight, body, a flinty, smoky minerality, and forthright acidity to the wine. His aim is always to express purity. This 2019 Chablis comes from vines averaging 30 years of age and is raised entirely in stainless tank.