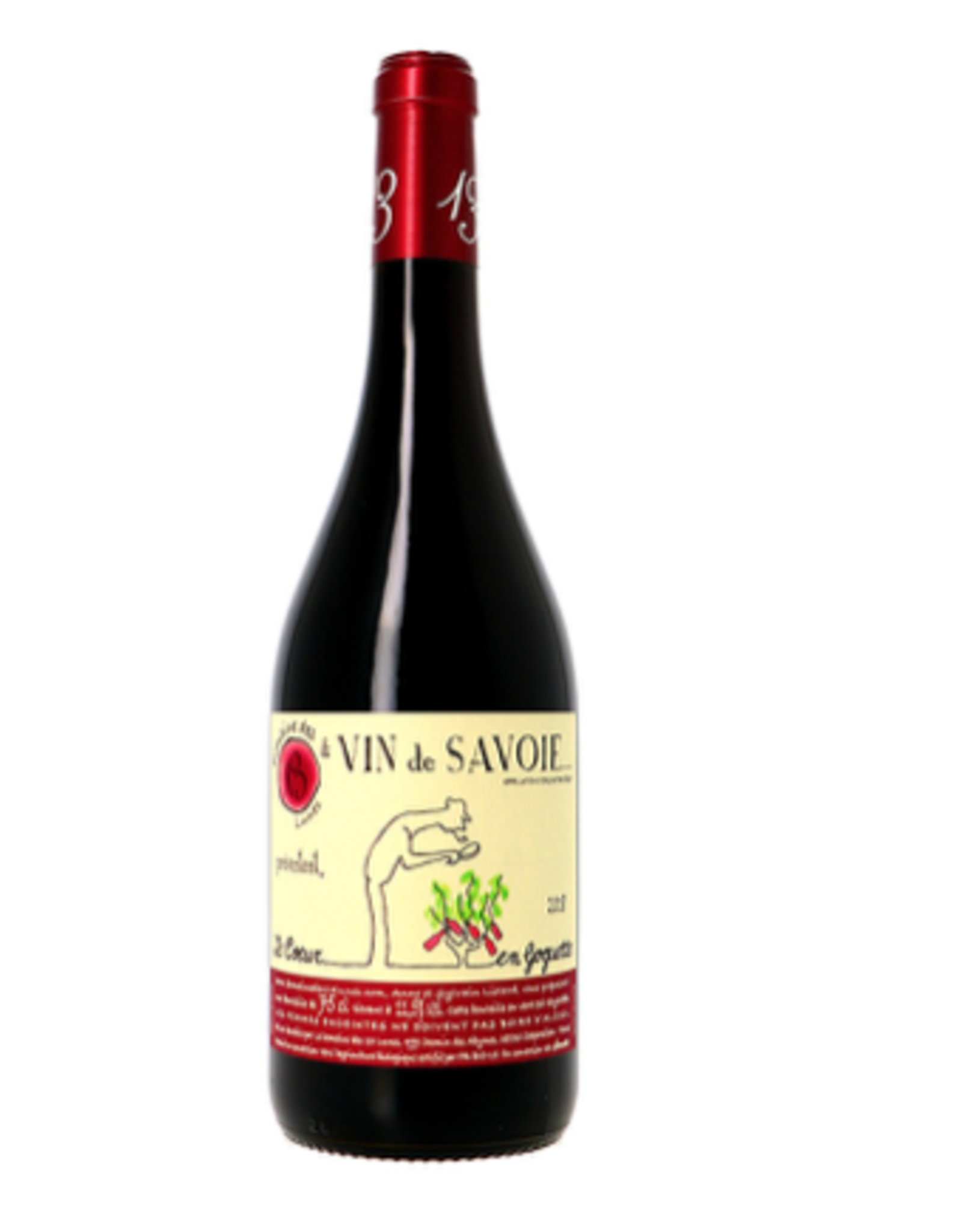 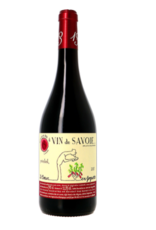 Romans mentioned wines from the Savoie as early as 25 BC. It is predominantly a region for white wine (70%). Vineyards in the Savoie are spread throughout mountains, foothills and valleys. This complex network of terroirs benefits from a continental climate with Alpine and maritime influences and surprisingly warm microclimates because of the south/southeast sun exposure and the moderating effects of rivers and lakes.

Sylvain Liotard started 13 Lunes in 2014. The 14-acre property sits at the foothills of Mount Granier at an altitude of 3,553 feet. Sylvain’s farm is certified organic and biodynamic and his winemaking is based on minimal intervention practices. He produces six wines under the following appellations: Abymes, Apremont, Roussette de Savoie, Vin de Savoie (white and red) and a red Vin de France.

Although the region is better known for white wines, it produces some really excellent red wines. Le Coeur en Goguette is a 50/50 blend of Mondeuse and Gamay. The grapes are hand harvested and destemmed before macerating on the skins for 10 to 20 days. Fermentation takes place at ambient temperature with native yeast. It is aged 8 months with 70% in stainless steel and 30% in barrels (10% of which are new). On the nose dark and sour cherries blend with black licorice, orange oil and pipe smoke. The palate is slightly more tart than the nose with flavors of bing and sour cherries, raspberry compote and a hint of gaminess. It has great acidity and some really nice medium tannins. I can think of a million dishes this would go with—from lamb curry to a simple but perfectly grilled hamburger.