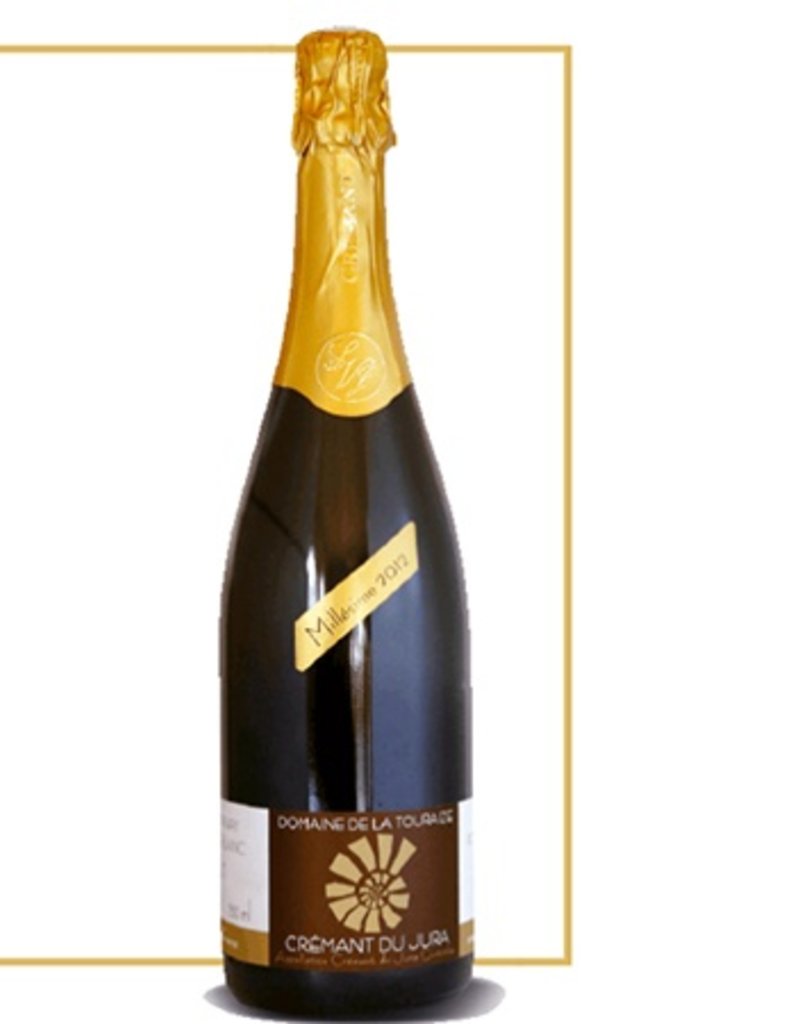 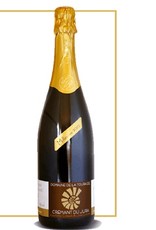 André-Jean and Héléana Morin own the 12 hectare estate, Domaine de la Touraize in Arbois, Jura. AJ is the eighth generation to farm in Arbois, a village which in 1936, was among the very first wine producing areas to receive AOC status from the French government.

The domain takes its name from a small parcel of vines on a steep hillside called “La Touraize”. This was the only parcel of vines that André-Jean’s grandfather kept after World War 1. André-Jean’s father expanded the family’s vineyards and continued his father’s practice of selling his grapes to the local cooperative. In 2010 André-Jean decided to begin estate bottling his production, and built a small winery on the edge of town. Each year, he produces more wine in bottle, with the goal of bottling 100% of his production. André-Jean’s 12 hectares are divided into parcels in many “lieux-dits” that surround the village of Arbois, including La Touraize, Les Corvées, La Flandre and Les Petits Curoulets. André-Jean began farming organically in 2016 and is in conversion to gain certification. With the exception of some young Savagnin vines, all of the vineyards are hand harvested. All wines are fermented with indigenous yeasts and the total SO2 in the wines ranges from 2g to 6g.

The Cremant du Jura is Chardonnay grown in the “lieu-dit” Petits Curoulets on a soil of blue marl. The grape bunches are hand harvested and put into small bins to avoid any damage to the grapes. They are left intact and and gently pressed by a pneumatic press. The fermentation begins in stainless steel for 2/3 days after which the fermenting juice is put into 500L foudres to finish the alcoholic and malo-lactic fermentations.